Aftershock is a powerful documentary that follows the stories of two men who have lost their partners to preventable childbirth complications. Omari Maynard and Bruce McIntyre both face tremendous grief and anger as they try to make sense of their losses. They also grapple with the question of how to move forward, both personally and politically. As they fight for justice, they slowly begin to heal and find hope for the future. Aftershock is an important film that highlights an often overlooked issue, and it is sure to leave a lasting impact on viewers. 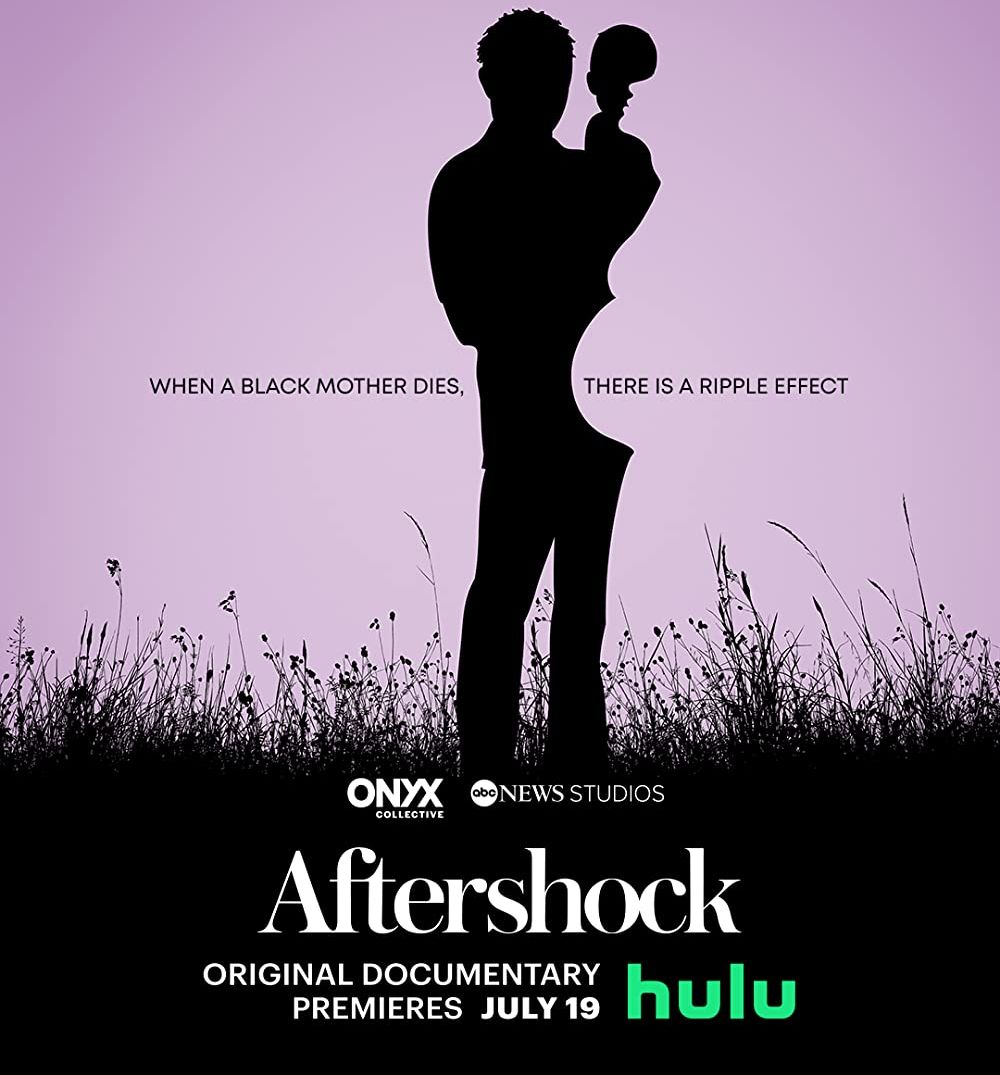 The documentary is based on a true story. Every year, hundreds of Black women in the United States die due to complications during pregnancy or childbirth. In most cases, these deaths could have been prevented with better medical care. The new documentary Aftershock shines a light on this national crisis, telling the stories of two families who have been affected by maternal mortality.

Shamony Gibson and Amber Rose Isaac died within days of each other from childbirth complications that were preventable. Their partners, Omari Maynard and Bruce McIntyre, along with other fathers, are fighting for justice and building communities of support. AfterShock is a documentary that follows these fathers as they grapple with their grief and rage while also working to make sure that other families don’t have to go through the same tragedy. The film is a powerful portrait of loss, love, and determination as these men strive to create a better world for their children.

After the death of her partner Shamony Gibson, Amber Rose Isaac begins a journey to understand why so many Black women are failed by the U.S. maternal health system. Along the way, she meets other families who have experienced similar tragedies, and together they form a powerful coalition fighting for change.

Aftershock is a moving and essential documentary that offers an intimate look at an issue that is often overlooked in the mainstream media. By giving voice to the families who have been affected by this epidemic, the film makes it clear that this is a fight that must be won.

The film had its world premiere at the Sundance Film Festival on January 23, 2022, and went on to screen at South by Southwest on March 13, 2022. Onyx Collective, ABC News, and Hulu have acquired distribution rights to the film. You can watch the documentary from 19 July 2022 onwards.

Though you know about the tragic incidents that occurred in the lives of two young women, the horror ad agony is quite far-reaching! Let us know about them in detail which can provide you with an idea of the purpose of making the documentary to raise people’s awareness.

In October 2019, Shamony Gibson delivered a healthy baby boy. 13 days later, on October 30, 2019, Shamony died due to complications from the delivery of her son. Two months after that, the producers began filming Shawnee Benton Gibson and bereaved partner Omari Maynard as they began to deal with the aftermath of their loss and raise their son.

The couple talked about how they were struggling to cope with their grief and how grateful they were for the support of their families and friends. They also discussed their hopes for the future and how they wanted to honortheir memory by continuing to live their lives to the fullest. The result is a moving and deeply personal portrait of loss, love, and resilience.

A similar unfortunate incident preceded the eventful life of another woman. 26-year-old Amber Rose Isaac died in April 2020 due to an emergency c-section. Shortly after her death, Amber’s partner Bruce McIntyre reached out to Omari – Amber’s close friend and the father of her child. The two men quickly formed a bond as they began the fight for justice for their partners. They were joined by their families and community in this effort while also caring for their children as newly single parents. It has been a difficult journey, but they have not given up hope that one-day justice will be served for Amber and Bruce’s families.

Through their shared experience of loss, the husbands of Amber and Bruce become close friends and allies in the fight for birth justice. The film accompanies them as they navigate the maternal health care system and try to hold those accountable for their babies’ deaths. Along the way, they meet other families who have experienced similar losses and join forces with them to demand change. Together, they strive to improve maternal health care for Black women and create a more just and equal society. Their work is inspiring and powerful, offering a glimpse of hope in the midst of tragedy.

The film raises awareness about the maternal health care disparities experienced by black women in the United States. It also highlights the work of activists who are fighting for change. The film has the potential to inspire viewers to take action on this issue and make a difference in their communities.