The Trench, a planned spinoff horror film, may no longer be happening, but that doesn’t mean James Wan is abandoning horror in the Aquaman film franchise.

Wan is set to return to helm Aquaman 2 for Warner Bros. and DC, and in a new interview with Total Film, he says that the impending sequel is highly influenced by one particular horror film.

Wan told Total Film that Planet of the Vampires was a big influence on Aquaman 2. He went on to say that you can take the boy out of terror but not the horror out of the boy.

Wan went on to say that the first film caught a lot of folks off guard. And he believes that that’s partly due to the fact that they weren’t familiar with the comic book, which is set in a “really lurid, bizarre universe,” as he pointed out. 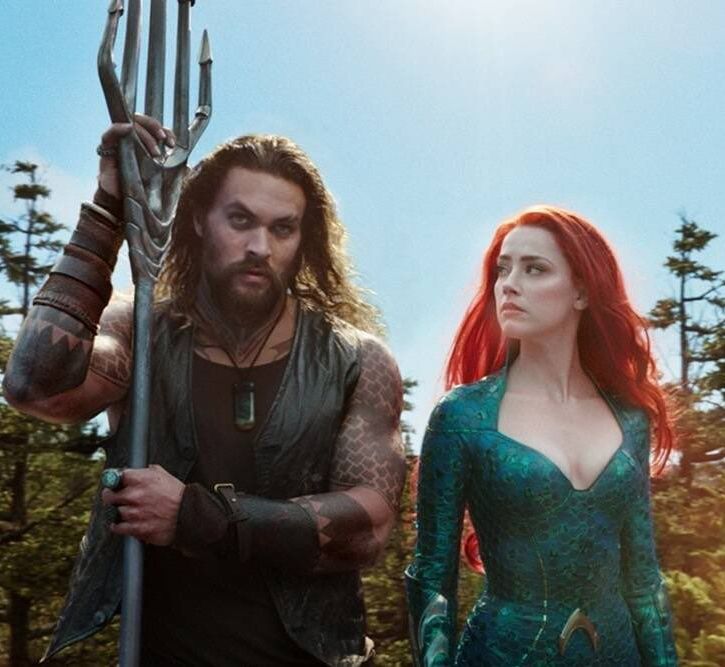 RELATED: 2023: The Year We Finally Get To See The New Alien TV Series

According to him, people were surprised that he didn’t just toss everything away and produce a dark, depressing film. But he didn’t think that it was the perfect fit for it. As a result, he believes that with the second picture, people will be more willing to accept where it will go because he has already established the groundwork for a more horror-esque approach.

After landing on a foreign planet, a team of astronauts begins to turn on each other, seduced by the planet’s ambiguous influence and its odd inhabitants, according to the film.

Wan recently mentioned Mario Bava as an influence on his upcoming film Malignant, a Giallo-style horror picture that will be released in theatres and on HBO Max on September 10.

In any case, it will definitely make for an interesting watch.