Bassam Tariq Is Onboard To Direct Blade’s Marvel Debut

Bassam Tariq, the director of Mogul Mowgli, has stated that he will direct Marvel Studios’ next Blade remake. The upcoming filmmaker, whose connection in the movie was initially announced in July, has now confirmed that he will helm Blade, which will introduce the beloved vampire hunter into the Marvel Cinematic Universe.

Tariq is obviously banned from giving too much in terms of particular narrative or character specifics in this Marvel film, lest he incur Kevin Feige’s wrath, but he was able to provide some hints as to what his ambitions are for this new take on Blade.

RELATED: Doom Patrol Is Back With An All-New Season!

Tariq said that character is extremely essential for hi, He doesn’t think in terms of genre; he thinks in terms of character. Working with Marvel Studios isn’t as confining as some people think, according to him. He said that t’s a lot of fun. He also added that the reality is that there is no ‘Blade’ canon and that they’re constantly altering.

So it appears that Marvel’s Blade, directed by Bassam Tariq, will try to shake things up in every way they can. While the director states there is no “canon,” some elements will be expected by audiences and fans, such as Blade being the Daywalker and possessing all of the vampires’ strengths without any of their flaws. Except for the thirst, of course. There’s also his black, typically leather costume and sword, which star Mahershala Ali is expected to wear and wield.

Blade, which some reports indicate will be titled Blade: The Vampire Slayer, is currently unknown, with Moonlight star Mahershala Ali the sole actor committed to the project thus far.Ali is no stranger to the comic book film genre and so we can’t wait to see what he does with this one.

He expressed interest in playing the dark and complex character. There is no fixed release date for this one yet but it is on Marvels calendar. 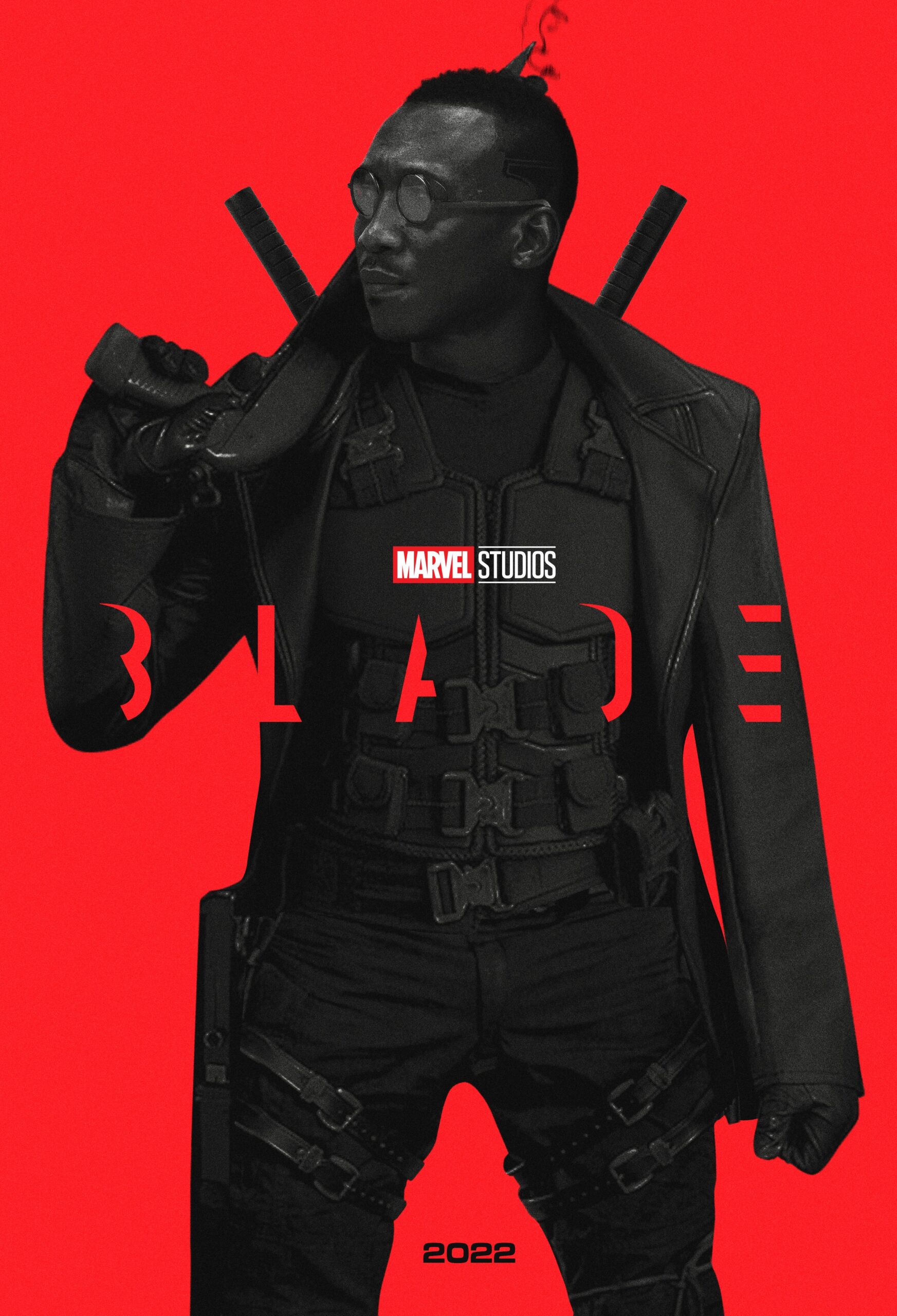