Blood Of Zeus – Everything You Need To Know

Not only Japanese anime, but American anime has also gathered a huge fan following. One such American anime is- Blood of Zeus. It is a television series, which aired on Netflix in 2020. Charley and Vlas Parlapanides are their original creators and writers. Powerhouse Animation Studio- an American studio looked after its production, and finally, the first episode was released on October 27, 2020.

The plot covers many Gods, taken from Greek Mythology. Zeus, his son Heron, Electra, Artemis- all these gods have been sketched as characters. Our main lead Heron, who is part divine and part human, tries to save the city of Olympus and Earth.

The story began with the mistreatment of Heron by the villagers, whom they consider a bastard. He lives with his mother Alexia and the mother-son pair has only one friend who is an old man- Elias. Alexia can save her son from the attack of demons and further explains to him the treaty between Zeus and giants, in which he asked the giants to betray their tribe, by throwing their corpses into the sea.

The corpse was later discovered and humans ate its flesh and hence were converted into demons. Now, Heron refuses to protect his village man from the attack of demons as they mistreated him and her mother, who eventually burns herself to prove her humanity.

Zeus later acknowledges that Elias is Zeus in disguise as an elder man. Heron also comes to know that he is born out of infidelity and his twin brother was assassinated. Zeus confronts Heron seeking forgiveness, but Heron declines.

A fierce battle takes place between Hera and Zeus. At the end of it, Electra is executed and Heron is held captive. Hera along with Seraphim plans revenge against Heron. She also gets hold of the sword which Zeus forged for Heron. Zeus tries to convince his wife Hera about his loyalty, but she insists on the killing of Heron, which is against Zeus. Heron on the other hand began taking training to control his anger and to prepare himself for a fight. Another battle takes place between Zeus, Alexia, Heron, and Hera, Seraphim.

Is there a season second for the series? 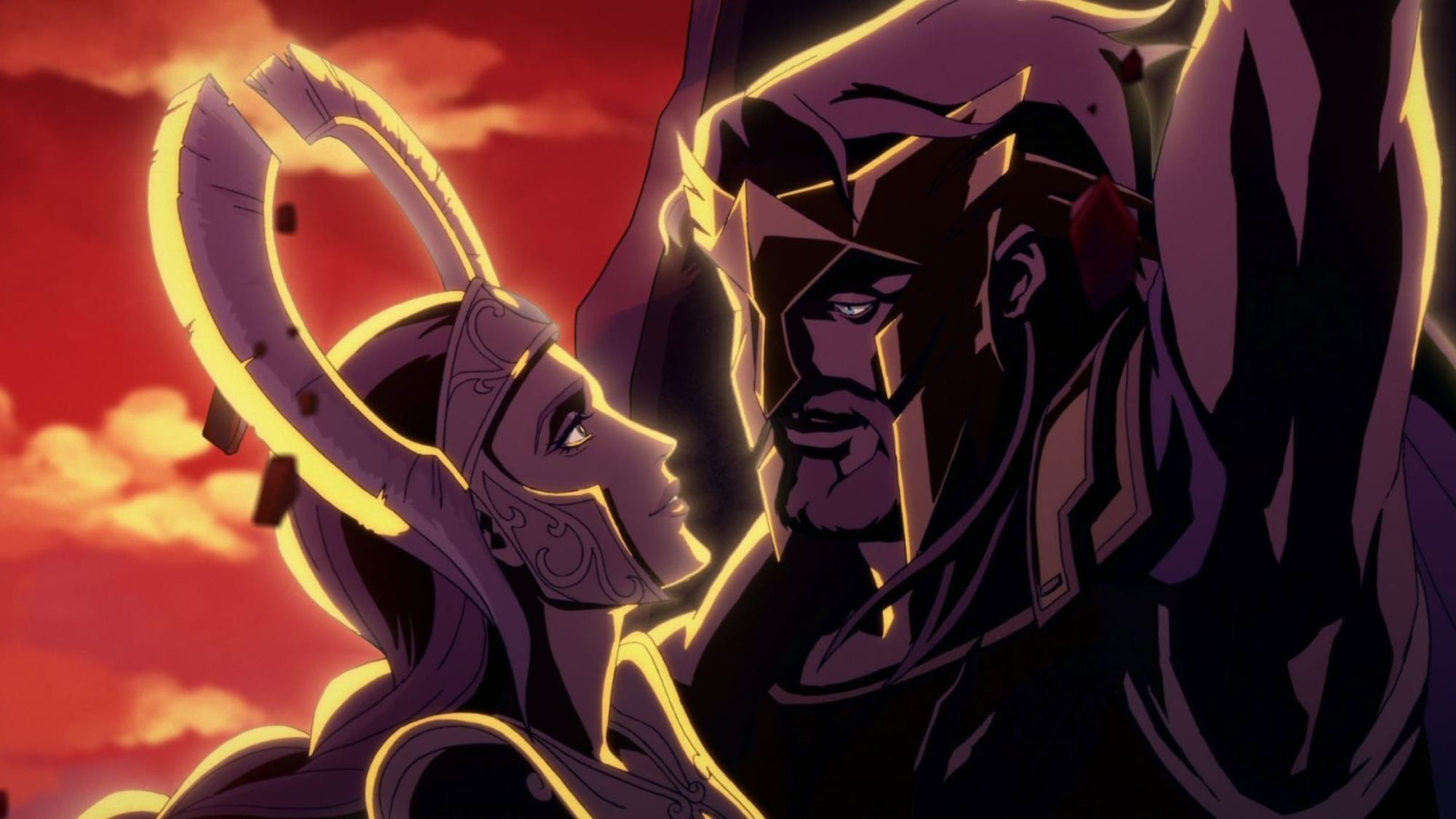 The series is to be followed by a season second. It has been confirmed in December 2020, that a second season is to be launched. The producers have planned a total of five seasons for the anime. The date has been announced for the new season. Before its release let’s have a look at what has followed in the previous season.

When will the season second be set to release? 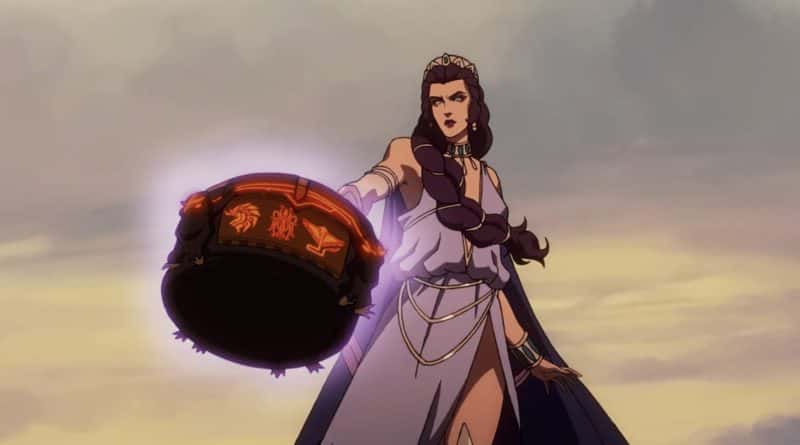 No specific date has been mentioned for the release of the show. Season one premiered between October to December of 2020. The next season is most probably to be released by the end of July 2022.

What will follow in the plot of season second of the Blood of Zeus? 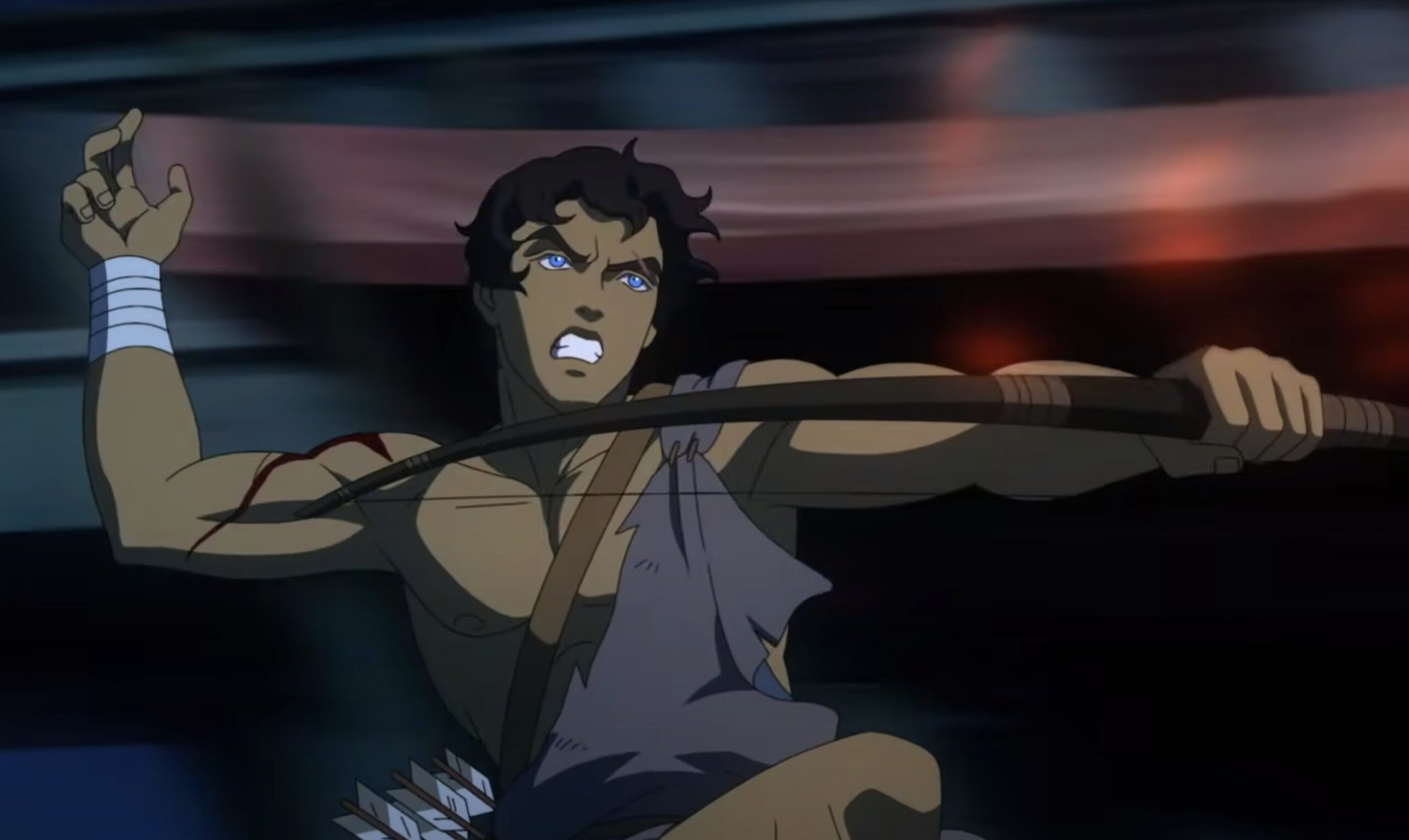 In the battle on the Fields of the Dead, Acrisius is killed, and Seraphim cages the body of the giant. It was also shown that Heron was offered to be on the side of the demons, which he refused. The souls of giants were released by Hera, who attacked Zeus and in the end, Zeus was in a life and death situation.

As the Battle of Olympus begins, we see that Hera is betrayed by her allies of giants and Zeus sacrifices himself to save her. At the end of the battle, Heron traps the souls of all the giants, leading to their victory.

In the next season, Heron will be seen ruling the city of Olympus along with his demi-god cousins. We will also what happens to the soul of Seraphim which is in the underworld. The question lingers as to whom he would show his submission. He is asked to kneel before Hades. It will be revealed whether he chooses to or not. The fall or rise of the goddess Hera will also be decided.