Do Noah And Elle End Up As A Couple In Kissing Booth 3?

Elle (Joey King) falls in love with her best friend Lee’s (Joel Courtney) older brother Noah (Jacob Elordi). They share their first kiss in the kissing booth of their school’s charity fair as Elle is blindfolded. One thing leads to another and soon, Elle and Noah fall in love with each other. As the first movie deals with the honeymoon stage of their romance and hiding from Lee, The Kissing Booth 2 is slightly more mature with Noah’s life in Harvard. A love triangle between Elle, Noah, and Marco further complicates things. But it is in The Kissing Booth 3 where Elle truly comes into her own as an autonomous protagonist, as constant rifts and complications in life makes her finally put herself over others and follow her own dreams. Noah breaks up with her, partly triggered by Marco’s presence but primarily because he wanted Elle to put herself first. As someone who spent almost her entire senior year trying to choose between attending Harvard with her boyfriend or Berkeley with her best friend, Elle chooses to go to USC instead to follow her passion of learning video game design.

Why do Elle and Noah break up? 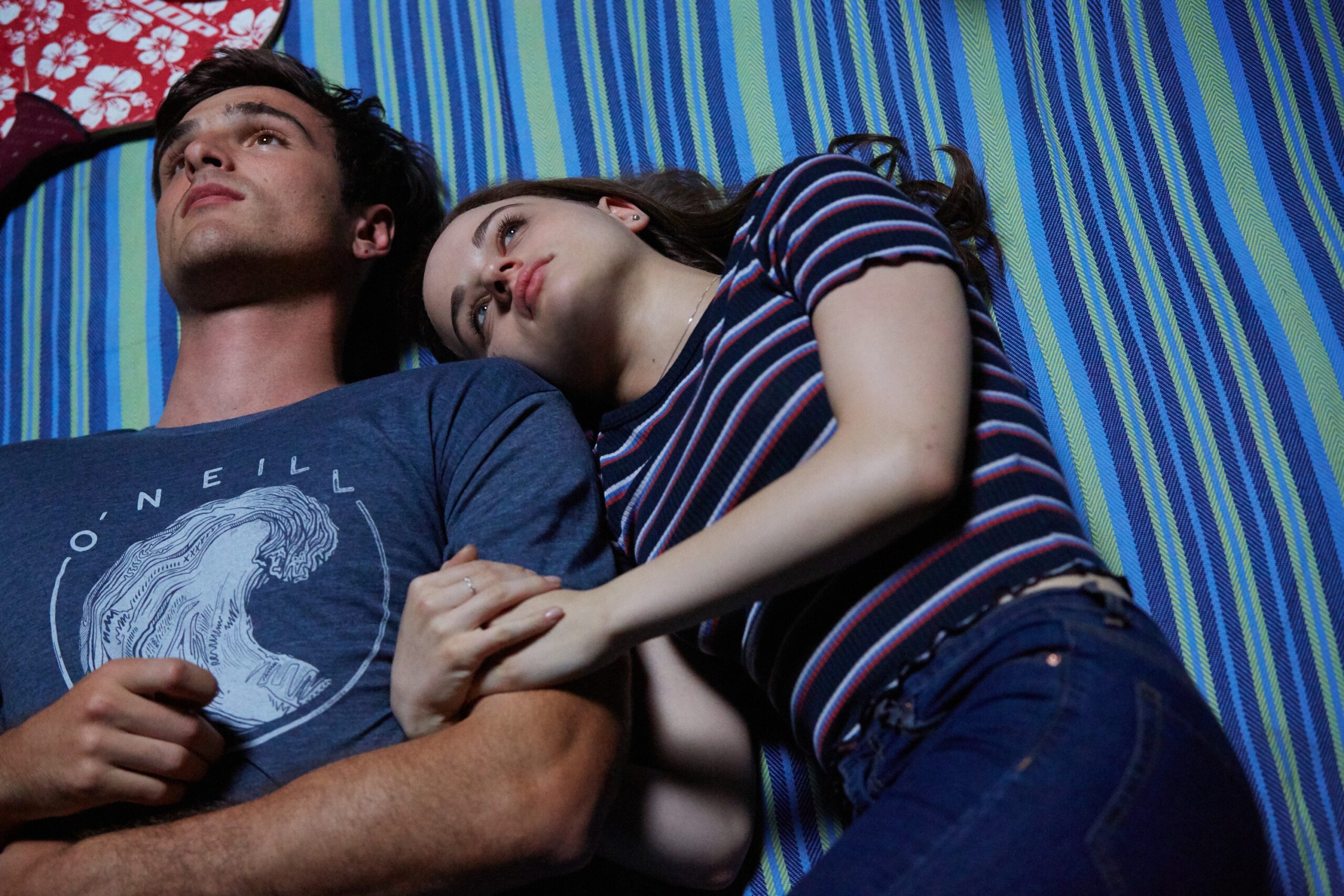 The relationship between Elle and Noah started to turn sour when she went to visit him in Harvard. Having spotted Chloe’s earring under his pillow, she began to suspect that he was secretly having an affair with her. As Elle goes back to school, she mingles with a boy named Marco and the two catch feelings for each other. Following a kiss between the two which Noah sees, Elle and Noah breakup only to find out later that Chloe’s earring had fallen off when she slept in Noah’s room on a day when Noah did not spend the night in his dorm. They reunite by the end of The Kissing Booth 2 but Marco’s return in The Kissing Booth 3 once again affects their relationship. Elle has been prioritizing the needs and wants of others before herself by choosing college based on what Noah and Lee wanted. This becomes a primary reason why Noah breaks up with her, and this time for good as he tells her, “I don’t want to be one of the people who makes you put yourself last,”

Where do Elle and Noah stand at the end of Kissing Booth 3? 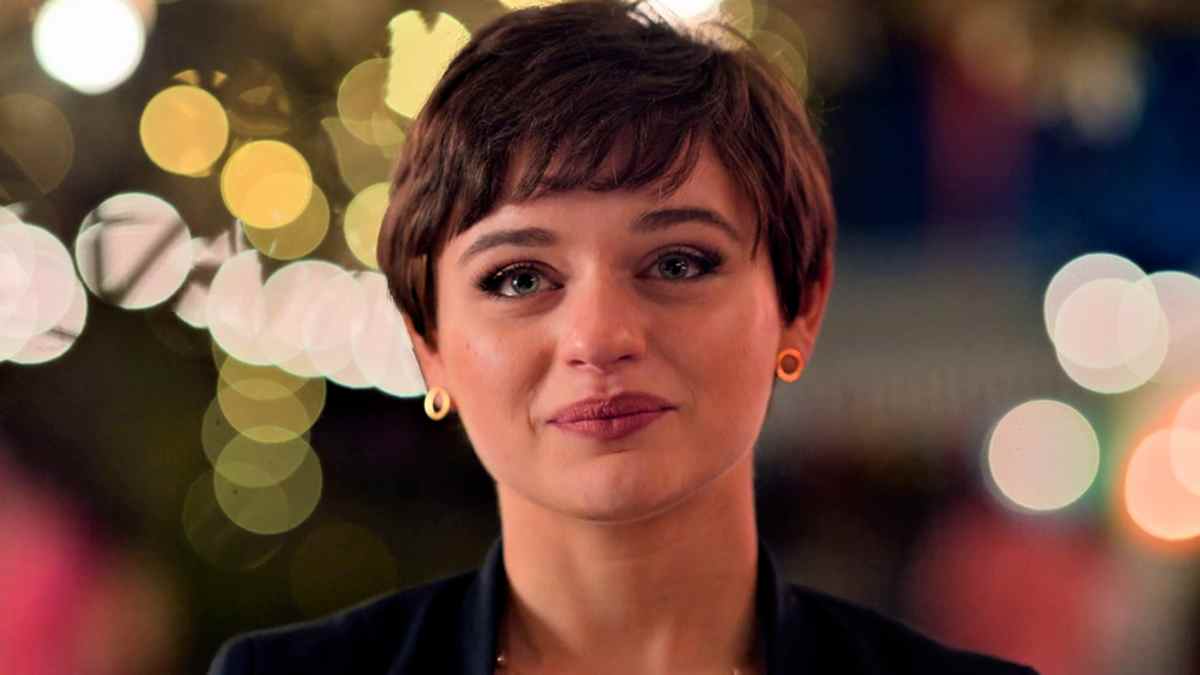 While Lee and Rachel get back together, the same isn’t shown for Elle and Noah. Their relationship, as sweet as it may be, has been tumultuous. The final scene of the trilogy takes place six years after the events of the summer they spent at the beach house. The story comes full circle as Elle, Noah, Lee, and Rachel reunite at the Charity Fair as the new students are seen carrying on the tradition of the kissing booth. Lee and Rachel are engaged while Elle works in video game design. Noah has graduated from Harvard and has job prospects from law firms based in New York and L.A., implying that he can be in the same city as Elle. The two can’t seem to stop smiling at each other and decide that they should hang out the next time he comes to Los Angeles. The atmospheric emotion is quite romantic as the two seem to have tears in their eyes. The closing scene is one where they ride off in their motorcycles as ‘Falling in Love at a Coffee Shop’ by Landon Pigg plays in the background. The song choice is one of the key factors that imply that the duo will quite possibly rekindle their romance.

Will there be a Kissing Booth 4? 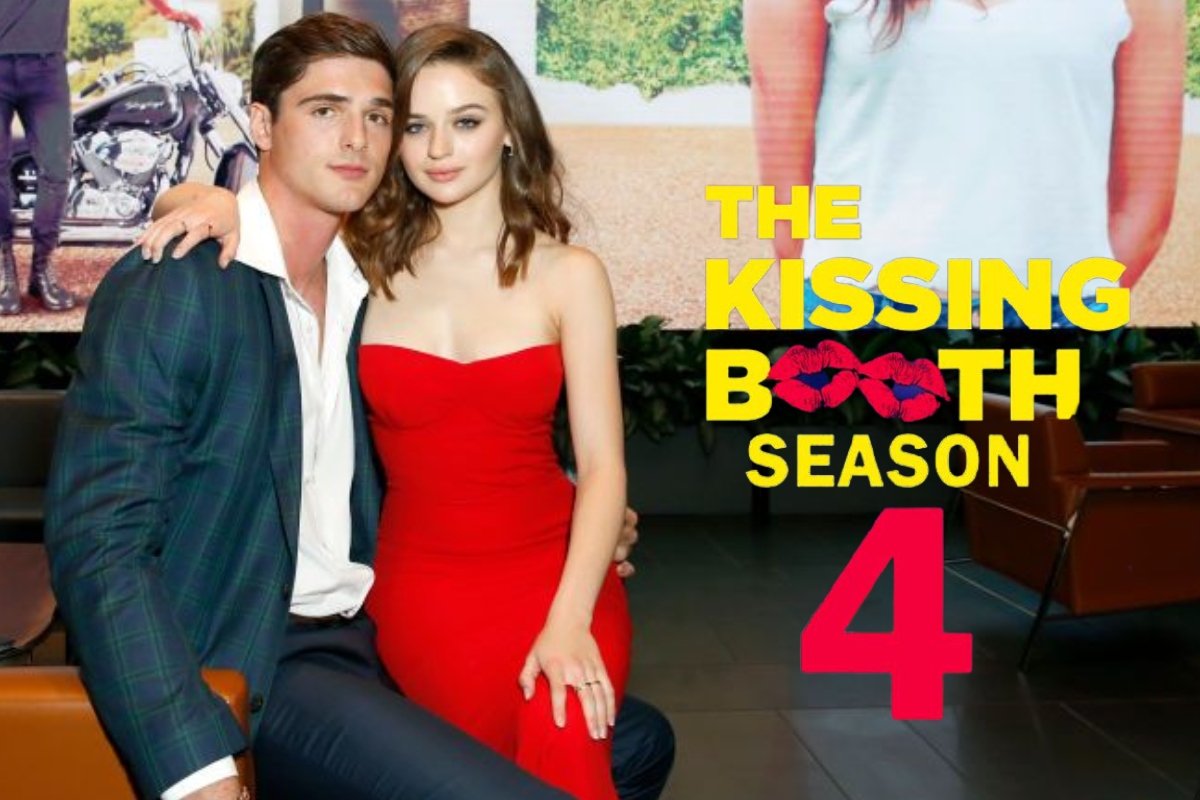 Due to a lack of source material and testimonies by Joey King and Jacob Elordi who play Elle and Noah respectively, a Kissing Booth 4 is not very likely. However, if Netflix chooses to take the reins of the story into their own hands and expand the universe, Kissing Booth 4 will offer a solid conclusion as to whether Elle and Noah end up together or not.