The Winner Takes It All: Eileen Gu

One might be stunned to see how beautiful Eileen Gu is but her beauty is just another aspect of this talent house. Eileen FengGu is an American-born Olympic gold medalist in freestyle skiing. She is also a model. Eileen also goes by her Chinese name Gu Ailing while competing for China in slopestyle, big air, and half pipe events since 2019.

Gu holds the record for being the youngest Olympic champion (when she was only 18) in freestyle skiing. She had won gold medals in the halfpipe and big air categories and silver in slopestyle at the Winter Olympics 2022 held in Beijing.

She also holds the distinction of being the first freestyle skier to have won 3 medals in a single Winter Olympics season. Her decision to make a switch from competing for the United States to competing for China has been controversial, especially due to the simmering geopolitical tensions between the two nations, leaving spectators questioning her citizenship credentials.

As of 2022, Eileen Gu was included in the Time magazine list of 100 Most Influential People under its Pioneer category. 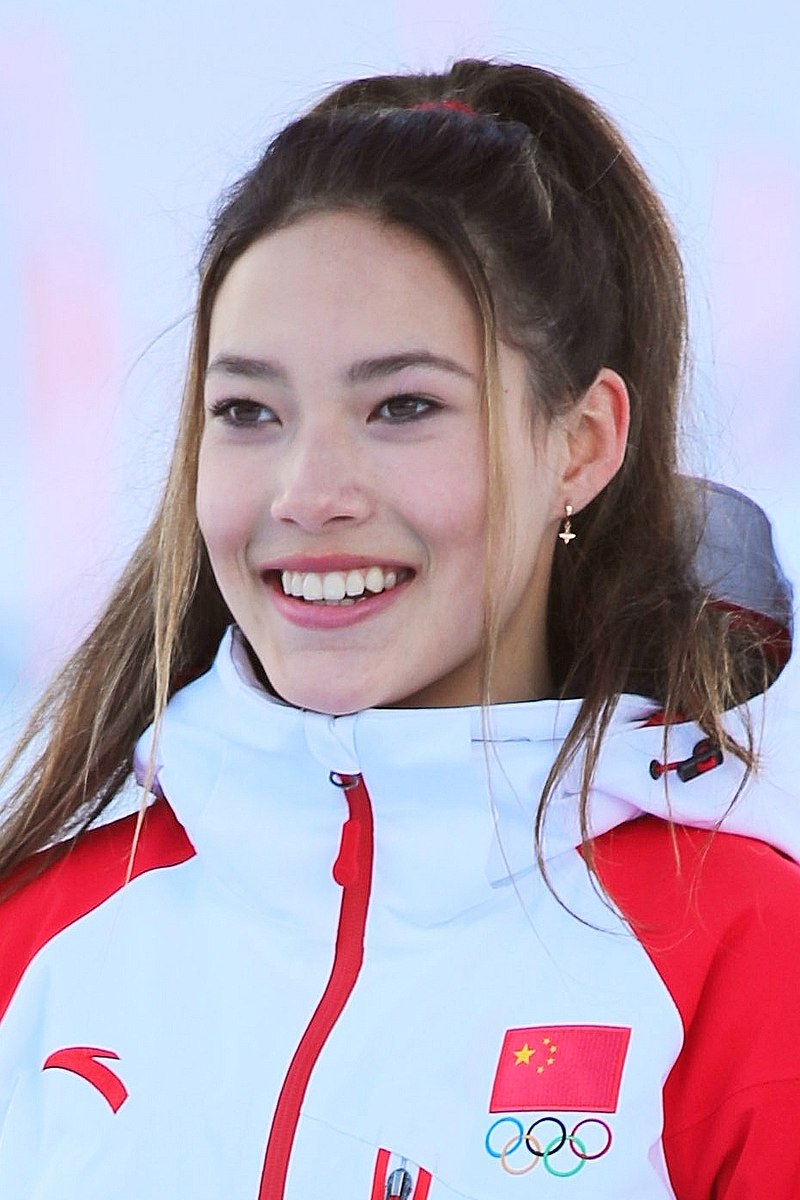 Eileen FengGu was born on 3rd September 2003 in San Francisco, California, United States. She was born to a Chinese 1st generation immigrant mother and an American father. Her father, referred to as a Harvard graduate, seems to have an estranged relationship with the mother-daughter pair as Gu never comments on him. Her mother Yan Gu gave birth to her when she was 40 and raised the baby as a single parent.

Her mother is quite the achiever herself holding a Bachelor’s and Master’s degree in chemical engineering and immigrated to the United States to stdy further at Auburn University and Rockefeller University when she was in her 20s. When Gu’s mother was doing an MBA from the prestigious Stanford University, she had enrolled her daughter in ski classes at Lake Tahoe, thus accidentally creating this skiing genius.

Gu attended Katherine Delmar Burke School and the San Francisco University High School. Every summer she would attend the cram school for mathematics and fly out to Beijing for the same. Gu scored an astounding 1580 out of 1600 on her SAT and gained early admittance to her mother’s alma mater, Stanford University, which she will start attending from the fall of 2022.

What has been the controversy with Eileen Gu’s nationality? In 2019 when Gu announced that she wanted to represent China in the games, there was a significant debate regarding if she could do so, especially since she was an American citizen and had represented America in the competition. Her request for a change of nation with the International Ski Federation came under much scrutiny.

What are some of the major Events Eileen Gu has competed in? Gu participated in the 2021 Winter X Games and earned a bronze and two gold medals becoming the first rookie participant to win a Gold medal at Women’s Ski SuperPipe as well as the first rookie participant to win in all 3 events and the first athlete representing China to have acquired a gold medal at the Winter X Games. She has also competed at the FIS Freestyle Ski and Snowboarding World Championship 2021 and won 2 Gold medals, becoming the first free skier to achieve this feat. She also suffered significant injuries including a fracture on her finger and a torn UCL in her thumb.

She proved her mettle in the 2022 Beijing Winter Olympics where she became the youngest recipient of a gold medal in free skiing. She won yet another Gold in the Freeskihalfpipe competition and silver in slope style ending her stint with a total of 3 medals.

As far as her journey in the 2021-2022 World Cup season was concerned, she ended it with a perfect record in women’s half pipe thus receiving her first crystal globe. She also became the first freestyle skier to win 4 consecutive World Cup competitions.

How has Eileen Gu’s career as a model taken off?

Eileen has been the face of multiple brands in China even before she competed for the 2022 Winter Olympics. She is represented by IMG models which have also represented supermodels like Gigi Hadid and Hailey Beiber. She is the face for multiple luxury brands like Louise Vuitton, Tiffany & Co, Gucci, and Fendi and has featured on the Chinese editions of Vogue, Marie Claire, GQ, and Harper’s Bazaar to name a few.

How much does Eileen Gu’s fortune culminate to? 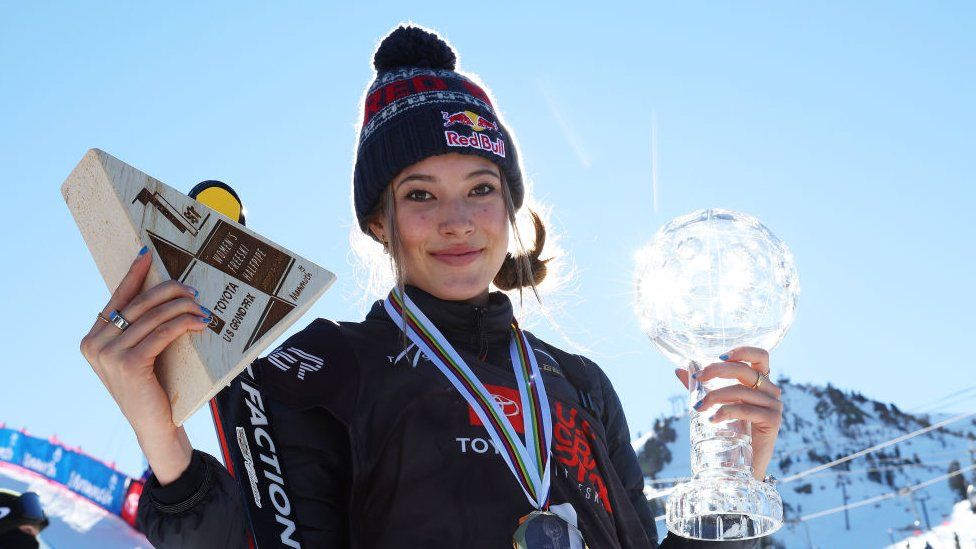 Gu is currently at the top of her game both as a skier and as a model therefore it is only natural that her net worth resonates with her status as a World-class athlete and topnotch model. Her annual earnings in 2021 were in excess of $31.4 million. Her status as a leading sportswoman in China has earned her more than $30 million in endorsement with per endorsement charges ranging from $2-$2.5 million.