For his character in Moon Knight, Ethan Hawke is channelling David Koresh. Moon Knight, which is now in production at Disney+, will star Oscar Isaac as Marc Spector, a vigilante who fights crime as the titular superhero. Hawke will co-star alongside Isaac as the main villain, although little is known about the character he’ll portray in the series at this moment.

Ethan Hawke appeared on Late Night with Seth Meyers this week and discussed his character in a new light. Meyers noticed that Hawke appears a lot different in the video interview than he did the last time we saw him, with long hair and glasses evocative of a specific religious cult leader from Waco. Meyers couldn’t help but mention that Hawke was giving off a “very David Koresh vibe” with that look and the candles surrounding him, as you can also see if you check out the interview episode 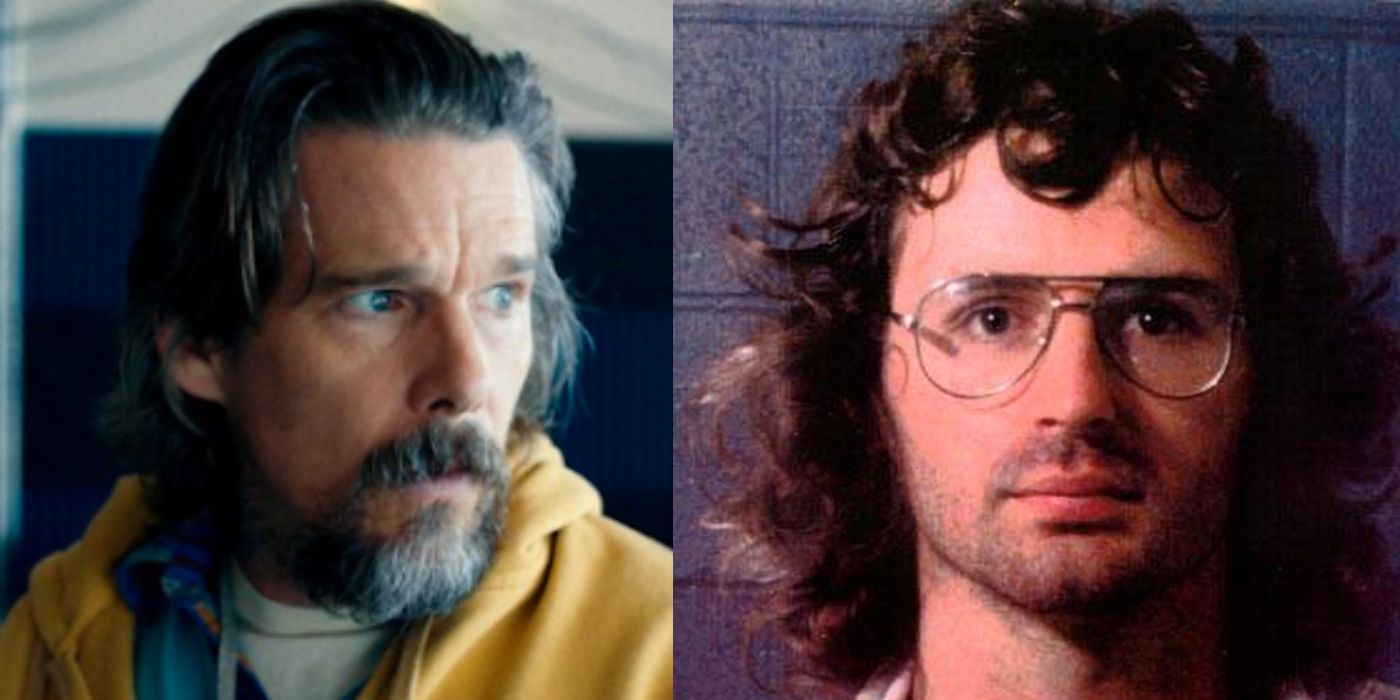 RELATED: Japanese Remake Of Cube (1997) Is All Set To Hit The Movie Screens

Hawke said that his character is based on David Koresh! Soit’s working, according to him because he seemed a little shocked that Meyers had picked up on it.

Hawke regaled the audience with the story of how he was cast in Moon Knight in another episode of the show. He is, in fact, Oscar Isaac’s next-door neighbour, and it was Isaac who personally invited him to join the cast. Once Hawke was on board, the wheels of progress were immediately set in action.

Moon Knight was created by Jeremy Slater for Disney+ and is based on Doug Moench and Don Perlin’s original Moon Knight comic book character. The series is set in the Marvel Cinematic Universe and features Marc Spector, a former U.S. Marine with dissociative identity disorder who has been dubbed “Marvel’s Batman.” Moon Knight will appear in the MCU movies at some time in the future, according to Kevin Feige, after making his debut in his new TV series.

Moon Knight is presently filming in Budapest and is set to premiere on Disney+ in 2022. There will be six episodes in the season.