Even though Gabriel completed his studies at law school, Boric never graduated. Since Gabriel was a student representative, he became one of the principal figures of 2011 to 2013 Chilean student protests.

Boric was elected twice to be the Chamber of Deputies where he represented the Magallanes and Antarctic districts. First, Boric was voted as an independent candidate in the year 2013 and later in the year 2017 as part of the Broad Front which was a left-wing coalition that Boric himself had created with several other parties. Gobriel is an establishing member of Social Convergence, which was formed in the year 2018.

What was Gabriel Boric’s early life before entering politics? 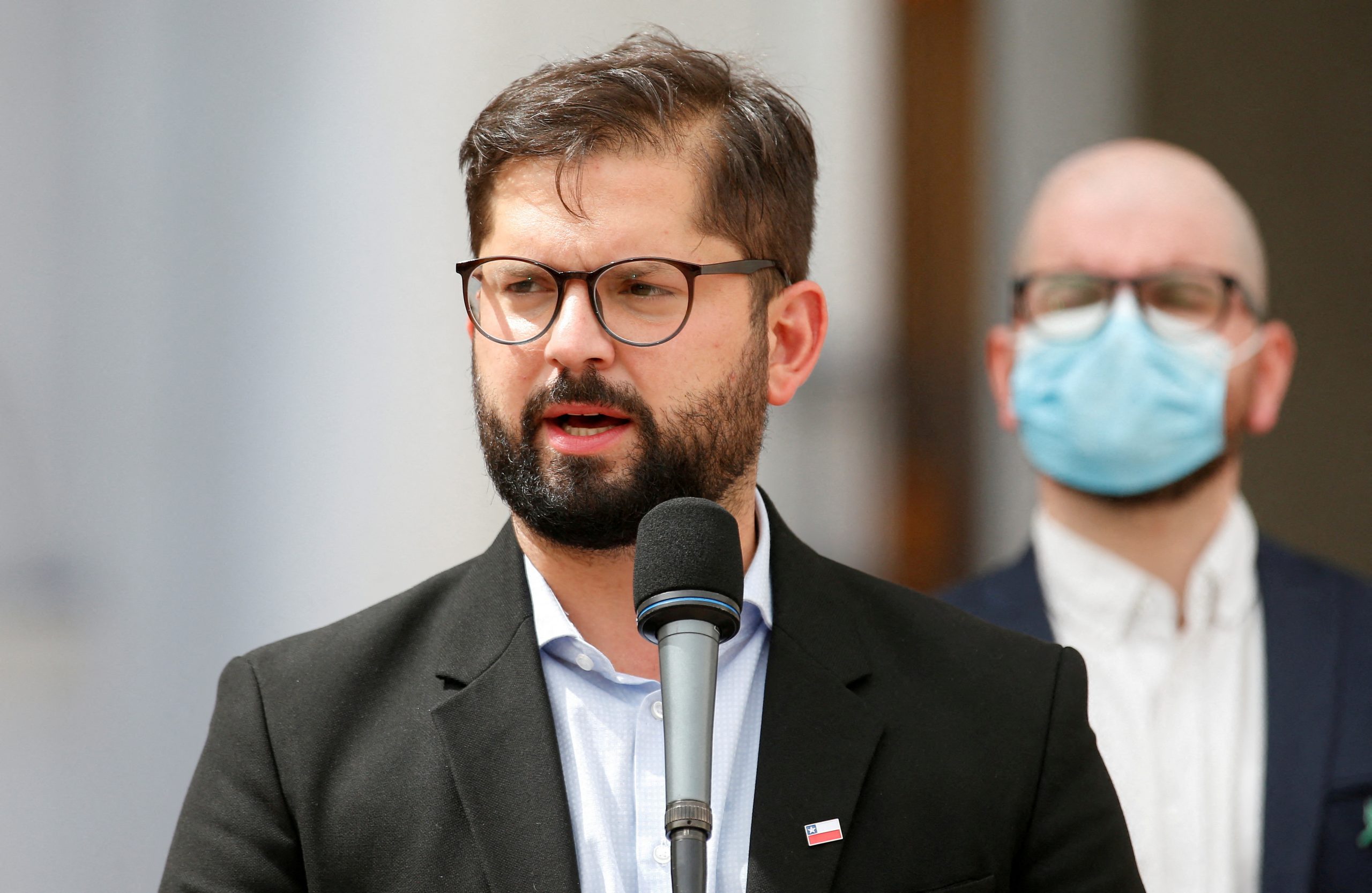 Gabriel Boric was born in the year 1986 in his native town Punta Arenas and has two brothers Simon and Tomas. Gabriel pursued his studies in his hometown at The British School after which he moved to Santiago in order to study at the University of Chile under Law School in the year 2004.

When he finished his courses, in the same year, in 2009 Gabriel was selected as the President of the Law School’s students’ union. Along with this, Boric prepared for his final examinations and also completed his mandatory internship as well. However, Boric failed his test in the year 2011 and never got to receive his law degree, however, Gabriel has disclosed in his interviews how he never expected to work as a lawyer and aspired to be a writer.

What was Gabriel Boric’s role in the civilian unrest in 2019 when he entered politics? 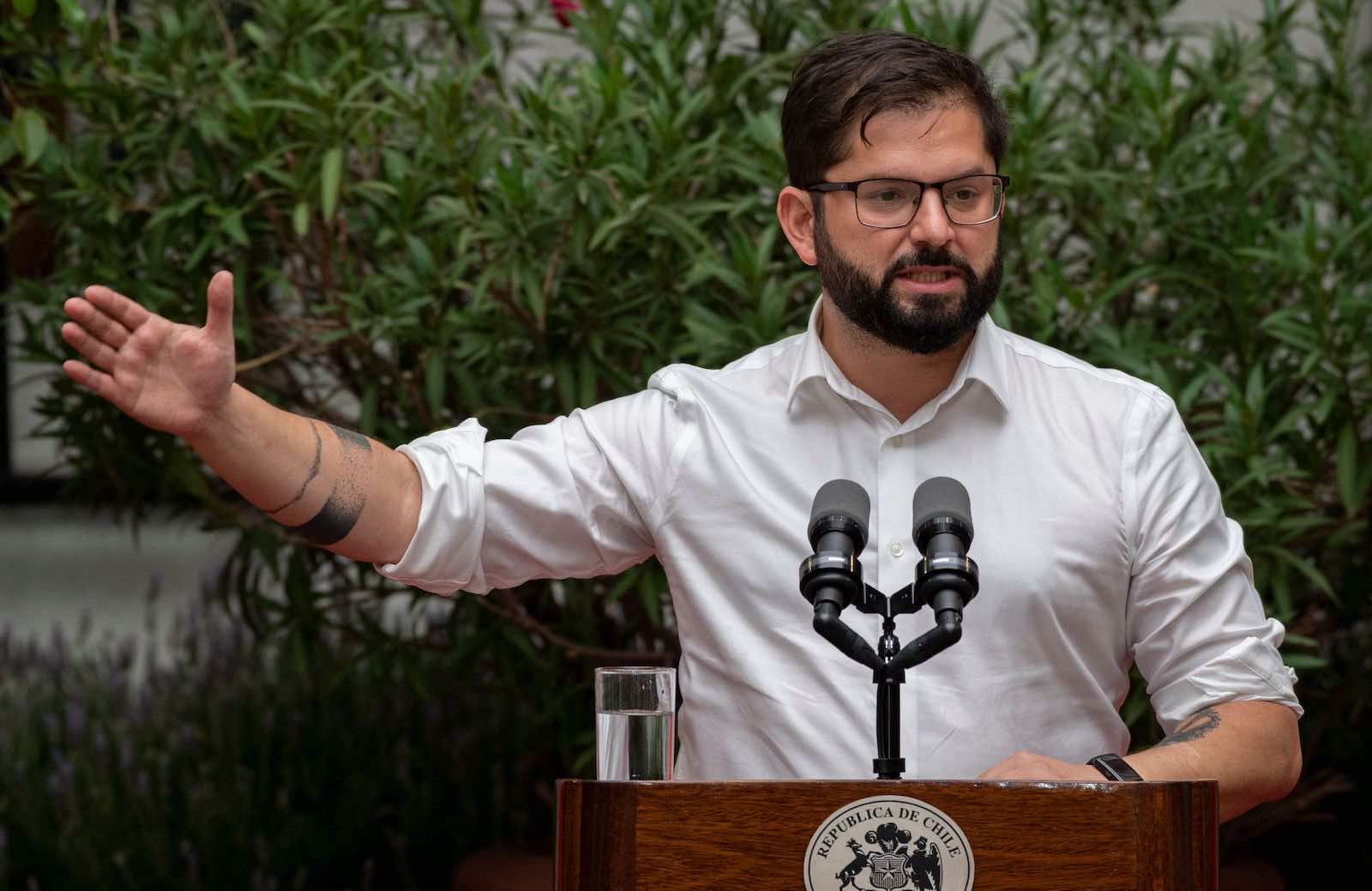 It was around October 2019, when protest against the increase in the tariffs in the Santiago transport system which ignited the Estallido social which is actually stands for Chiliean Protests which was the largest civil unrest in the country that took place ever since the end of military dictatorship.

Protestors raised demands about general cost of living, corruption, as well as inequality. Gabriel was a strong opponent of the government’s response and was even against the use of Chiliean Armed Forces to suppress the protests. During this time, Gabriel Boric was one of the politicians who was negotiating the agreement which would eventually pave the way for a referendum to change the Constitution.

How did the civil unrest led to Gabriel’s presidential candidacy? 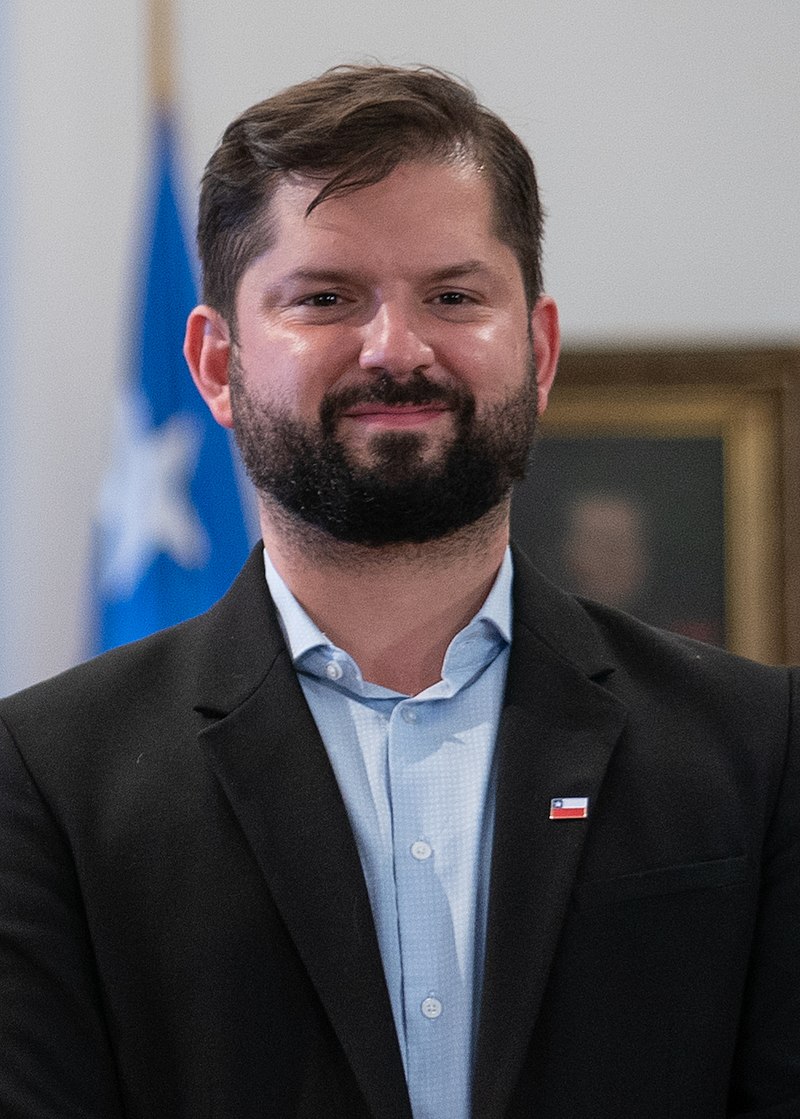 In the year 2020, the clash with the government increased because of the COVID-19 outbreak in Chile, and this further suspended civil unrest due to lockdowns in a major parts of the country. Along with this situation, the common campaign for the constitutional referendum assisted in uniting the left and center-left opposition, especially the Broad Front and Chile Digno – forming an alliance led by the Communist Party called Aprueoba Dignidad.

What are the goals Gabriel is working towards as a president? After officially taking the oath to be the president, Gabriel strives to form fiscal responsibility and is working towards a competitive economy, better social protections, good working conditions, social equality and inclusion, as well as protecting the environment. Gabriel is an advocate and supporter of LGBT rights in Chile which also include legal recognition of non-binary identites as well.

Gabriel aims to expand the gender identity law which falls under his presidential program. Boric has mentioned the importance of education which is a right and it is not something out of which profit is extracted. Gabriel is working to establish a 40-hour working week and increase the minimum wage law. 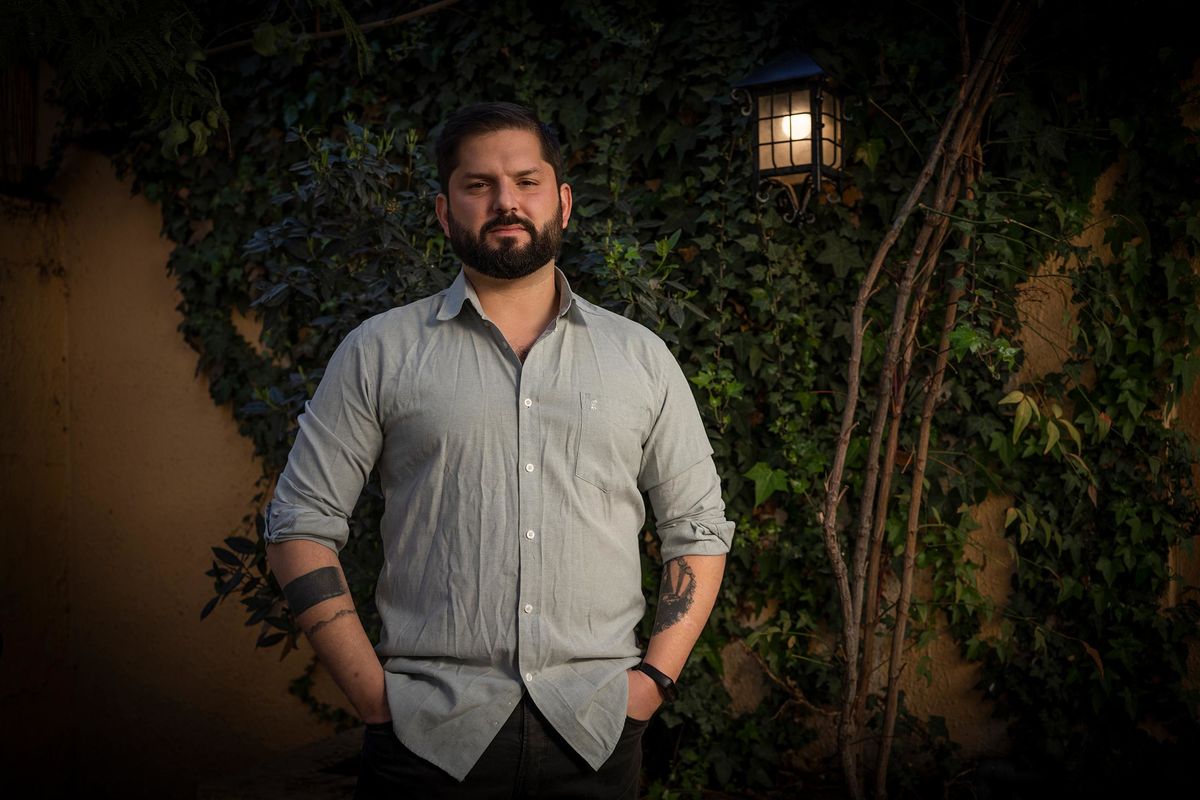 Apart from being a president, Boric has displayed his love for rock as well as metal music during the presidential campaign, most importantly, Boric has normally posted in social media some of his favorite bands such as Deftones, Tool, and Nine Inch Nails, as well as Rammstein. Apart from this, Gabriel Boric loves musicians from other genres as well such as Laura Pausini, and Taylor Swift. Boric is also a sports enthusiast and supports the Universidad Católica, football team.

Apart from this, Gabriel Boric has been in a relationship with anthropologist as well as sociologist Irina Karamanos since the year 2019 and during Gabriel’s presidential campaign, Irina stated her perspective regarding the role of the First Lady and how the position needs certain reconsideration which will be better suited in modern times.