Today we have big news for all you people who love everything scary and creepy. Guillermo del Toro’s new horror anthology series is set to begin production in Toronto soon, according to official confirmation. The show is described as an all-new, live-action, genre-defining, and terrifying collection of stories. Best of all, it’ll be available on Netflix soon. 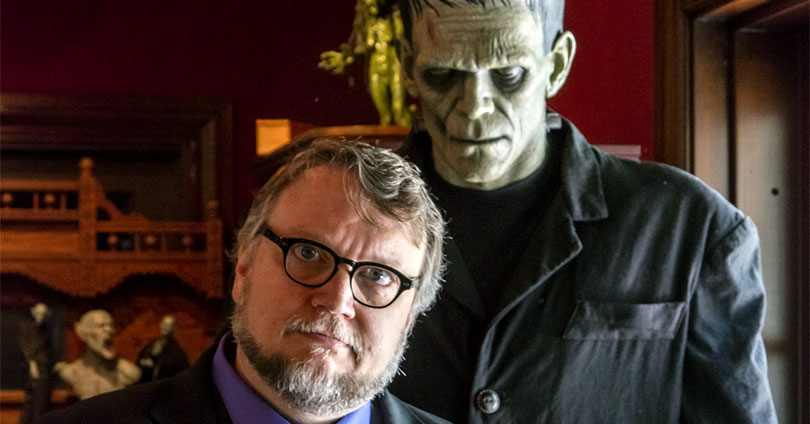 RELATED: Image Gallery For Dune 2021 – All The Amazing Shots

Unique episodes are written and directed by Panos Cosmatos, Jennifer Kent, and Vincenzo Natali. Ana Lily Amirpour, Catherine Hardwicke, Guillermo Navarro, David Prior, and Keith Thomas are among the other episode directors.

Fromgothic to grotesque, macabre to magical, or classically frightening, a team of authors and directors hand-picked by del Toro will bring these eight equally brilliant and sinister tales to life. Del Toro himself is one of them.

Are you excited? Because we sure are! Guillermo del Toro works magic in the spookiest of ways. 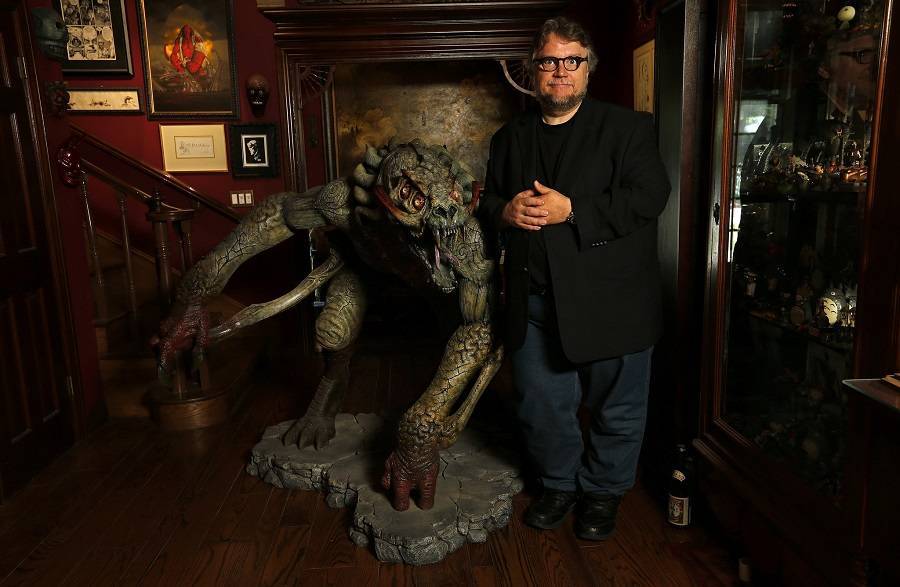