We owe much to scientists who work relentlessly to invent and innovate technologies that essentially maintain humankind. The pandemic has been a huge eye-opener and a reinforcement of the importance of research and its implementation in saving lives. One such figure leading the battalion of scientists is Tulio De Oliveira who is a Brazilian, Portuguese, and South African permanent resident professor at the University of KwaZulu-Natal and Stellenbosch University in South Africa specializing in bioinformatics.

Oliveira is also an associate professor at the University of Washington in the sphere of global health. In the span of his career, Oliveira has studied outbreaks of dengue, chikungunya, HIV, hepatitis B and C, yellow fever, Zika, and SARS-CoV-2. During the ongoing pandemic, Oliveira led a team of scientists confirming the discovery of Beta Variant of the infectious Covid-19 virus as well as the Omicron variant in the later part of 2021.

As a result of his stupendous contributions, Oliveira has gained fellowships to Oxford University, and Edinburg University. As of 2015 he was appointed professor. In 2017, Oliveira founded the KwaZulu-Natal Research Innovation and Sequencing Platform (KRISP) and well as the Centre for Epidemic Response and Innovation in 2021. 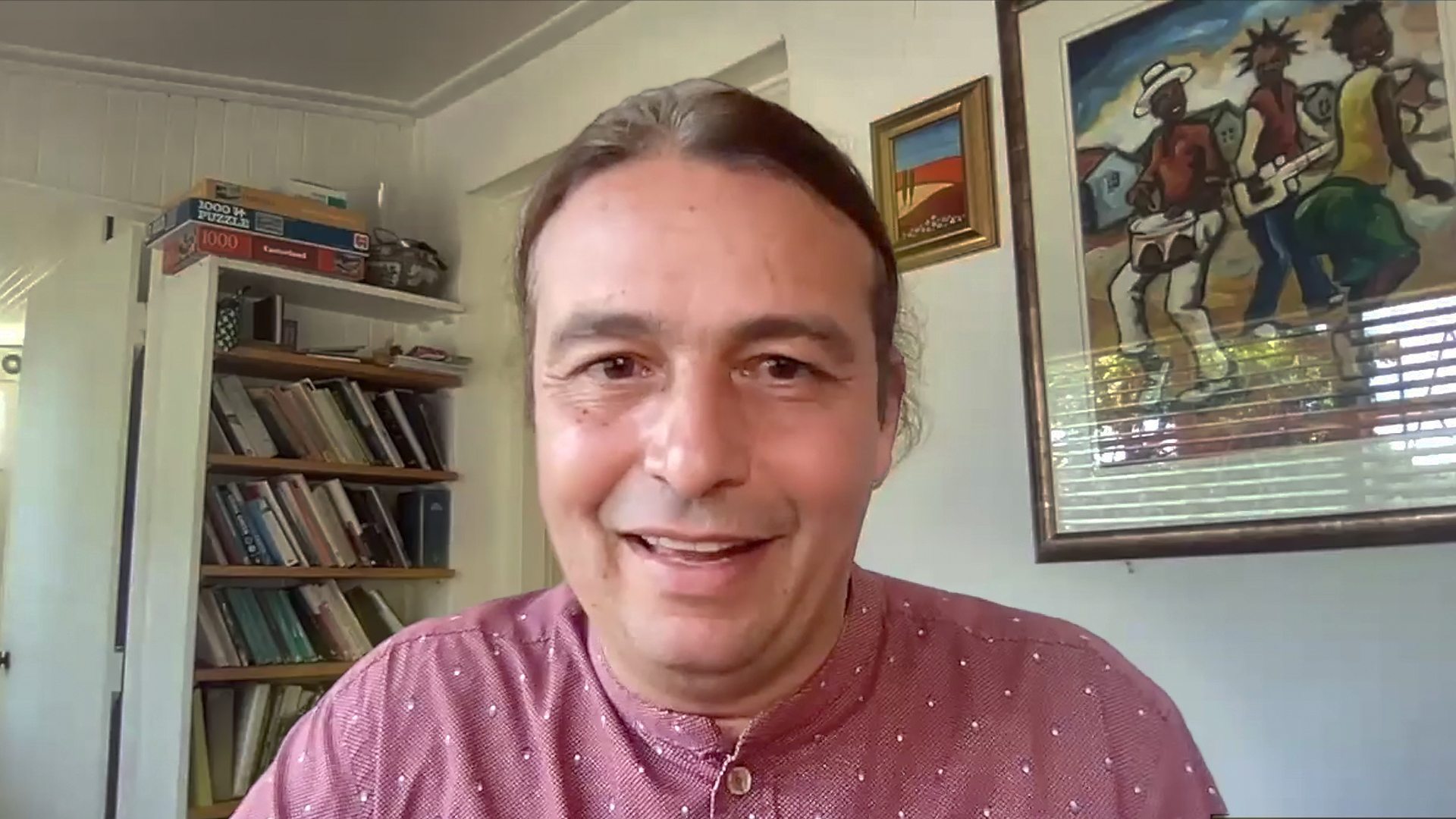 Oliveira was born in Brazil, the date of his birth is unknown. He received his Bachelor’s degree in science from the Brazil’s Federal University of Rio Grande do Sul. Oliveira did his Master and Ph.D. from the Nelson Mandela School of Medicine, University of KwaZulu-Natal.

What has Tulio de Oliveira’s research career been like? In the span of his career, Oliveira has studied outbreaks of HIV, dengue, chikungunya, hepatitis B and C, Zika, yellow fever, and SARS-CoV-2. He was a Marie Curie research fellow at Oxford University from 2004-2006. He became a Newton advanced fellow at the Welcome Trust Sanger Institute in Edinburgh University in 2015.

In the very same year, he was appointed as a professor at the University of KwaZulu-Natal in bioinformatics. He founded KRISP in 2017 that has been responsible for sequencing and tracking HIV, Zika, tuberculosis, and the recent SARS-CoV-2. In 2018 he was appointed as an associate professor at the University of Washington, the year before completing his fellowship at Edinburg. In 2021, he gained yet another position at Stellenbosch University’s School for Data Science and Computational Thinking as a professor of bioinformatics.

The group of scientists led by him confirmed the discovery of the beta variant of the Covid-19 virus in late 2020. During his team’s discovery, Oliveira hypothesized that large groups of formerly infected individuals whose immunities have declined often lead to the emergence of variants of concern. Simultaneously, if there is a high level of transmission of the disease it is most likely that because of declining immunity, the formerly infected patient redevelops the infection that creates a more dangerous mutation as the virus continues to thrive.

Subsequently, he was the principle investigator and leader of the Network for Genomic Surveillance in South Africa and was the first in alerting authorities of the omicron variant while clarifying that the origins of the virus was unknown and asserted that just because the discovery was made in South Africa it did not mandate that the disease originated there.

What are the awards and accolades that Tulio de Oliveira has received? 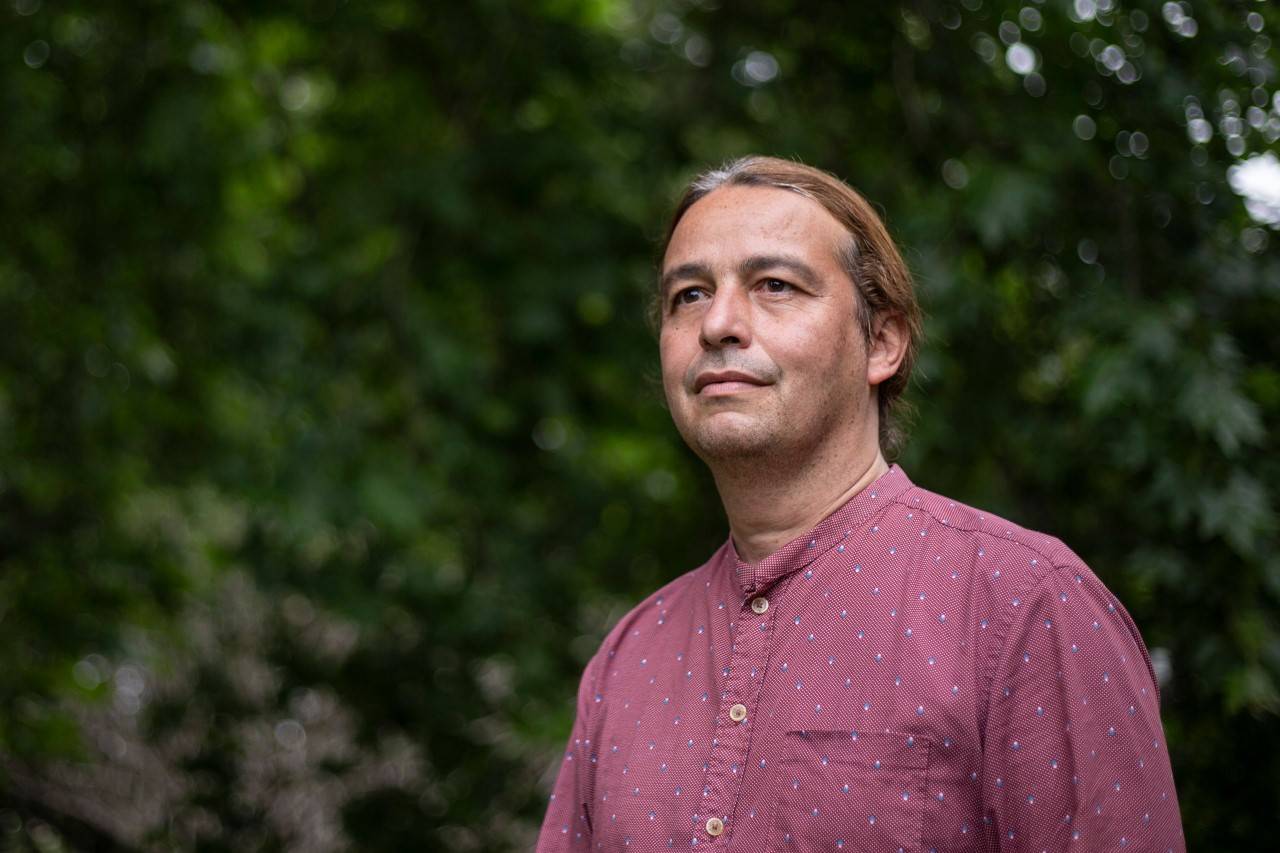 Oliveira has been included in a list of top 10 scientists with significant roles in scientific developments in 2021 in a list compiled by the science journal Nature. In a list compiled by the MIT Technology Review, Oliveira was included amongst a list of leaders in genomic surveillance with breakthroughs in 2022. In the same year Oliveira was awarded a Gold Medal by the South African Medical Research Council as well as the Batho Pele Award by the South African Government for his contributions to the society.

What is Tulio de Oliveira’s estimated net worth? 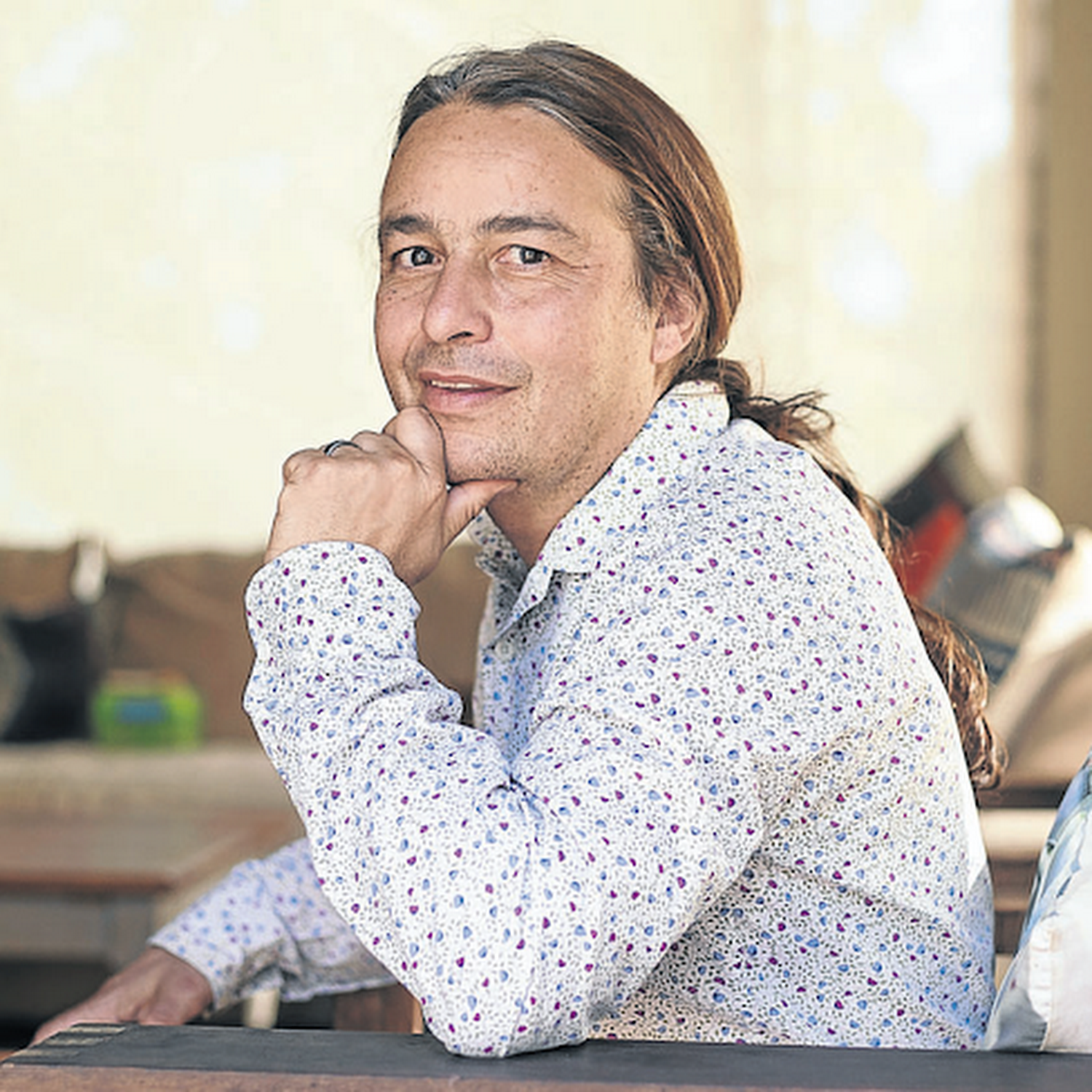 The scientist behind the relentless research of epidemics and their cure is estimated to make the big bucks with his appointments as various universities, the amount of which he invents in his own research as well. While his complete net worth has not been disclosed, he is said to earn a lump sum of $80-85k annually.