Korean Horror Series – Hellbound Is On Its Way!

Hellbound, a new police procedural horror series from Train to Busan director Yeon Sang-ho, is set to continue Netflix’s hot streak of Korean dramas. Hellbound is a narrative about surviving in the midst of social chaos when a group of supernatural beings appears and condemns individuals to hell, while a new religious group interprets their actions as divine will.

A new trailer for the show has been released ahead of its showing at the Toronto International Film Festival in 2021, which begins next week. Below is a trailer for the film.

Hellbound is a unique original series that tries to merge religion and supernatural terror. It is based on the webtoon Hell, written by Yeon Sang-ho and illustrated by Choi Gyu-seok. In addition, as a police procedural drama, the series takes an innovative approach to storytelling. The storyline synopsis below, which was taken from a TIFF press release, gives some light on Hellbound’s ambitious story. 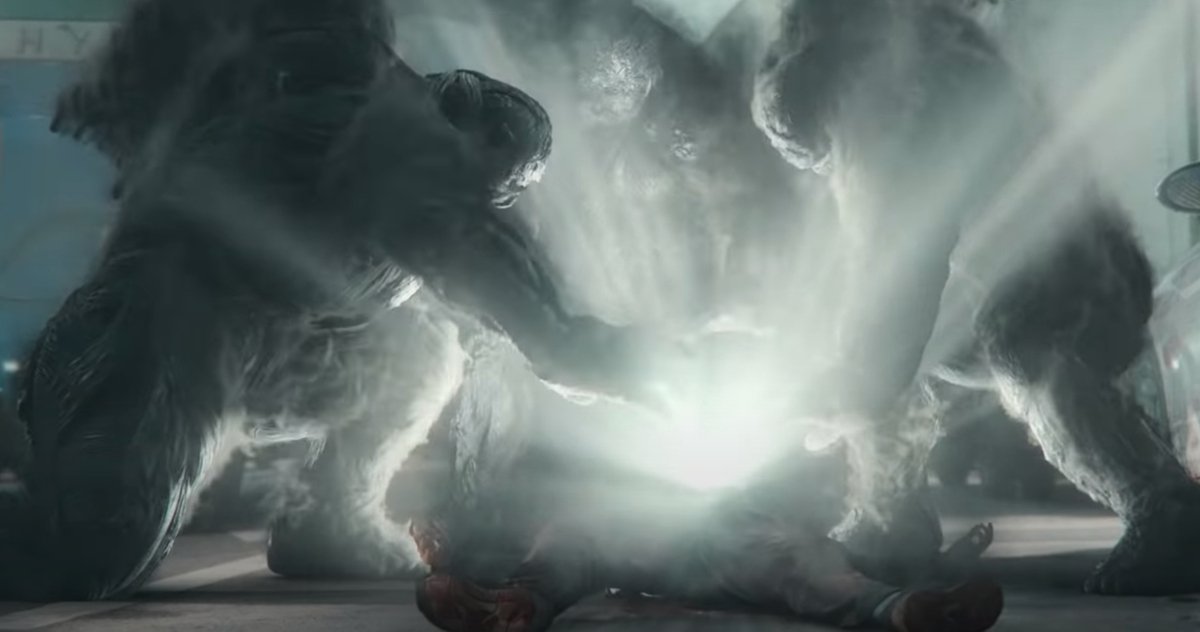 Hellbound is a drama series about a country dealing with a new phenomena of ‘sinners’ who are actually condemned, as well as a religious sect lead by Jung Jin-soo. Jin Kyung-hoon, a police detective, is looking into the phenomena of ‘proclamations’ and ritualistic murders.

Bae Young-jae, a broadcast journalist, and Min Hey-jin, a lawyer for the accused sinners, are investigating the mystery group. In this stunningly innovative perspective on a nation’s mounting fears, these three investigators work together to find answers.

This movie has everything starting from cults to gore to horror and we can’t wait to see what else it has in store.