David S. Goyer, a Hollywood hotshot, will pen the new instalment in the Clive Barker legacy series. This is the same guy that authored Blade and Batman: Arkham Asylum. But it’s Brucker, a quasi-newcomer, who we’re most excited to see take the reins of Hell.

In an interview with SFX magazine, Bruckner gave some behind-the-scenes details on what to expect from the upcoming picture. He describes it as a tiny reinvention of both the original Clive Barker picture and his novella “The Hellbound Heart.” 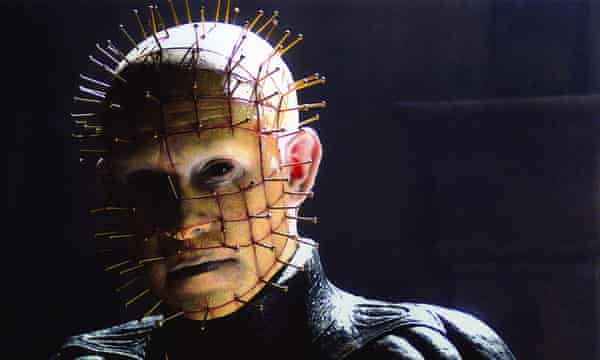 RELATED: Sonic The Hedgehog 2 Will Star Idris Elba As Knuckles

Brucker and company appear to be staying true to the source material, much as the 1987 original picture did.

It’s something that they are actively working towards, according to Bruckner, and it’s a thrill and a dream for a filmmaker like him to enter that environment. All he said when asked for specifics is that they are trying to stay as loyal to the source material as possible. In addition to the original picture, ‘The Hellbound Heart’ was a major source of influence, he said. However, it is a minor reimagining, and they are actively working on it.

The casting of Pinhead is a source of more interesting Hellraiser rumors. According to rumours, the next film will gender-swap the major adversary and cast a woman in the role. Although no formal announcements have been made, Odessa A’Zion has been rumoured to have landed the part.

Check out “The Hellbound Heart” if a gender-swapped Pinhead sounds bizarre to you. The main Hell Priest was never clearly characterised as male, and Lady Pinhead has already appeared in several BOOM! Studios comic books.

All of this sounds interesting and we are looking forward to the tale Bruckner spins for us. 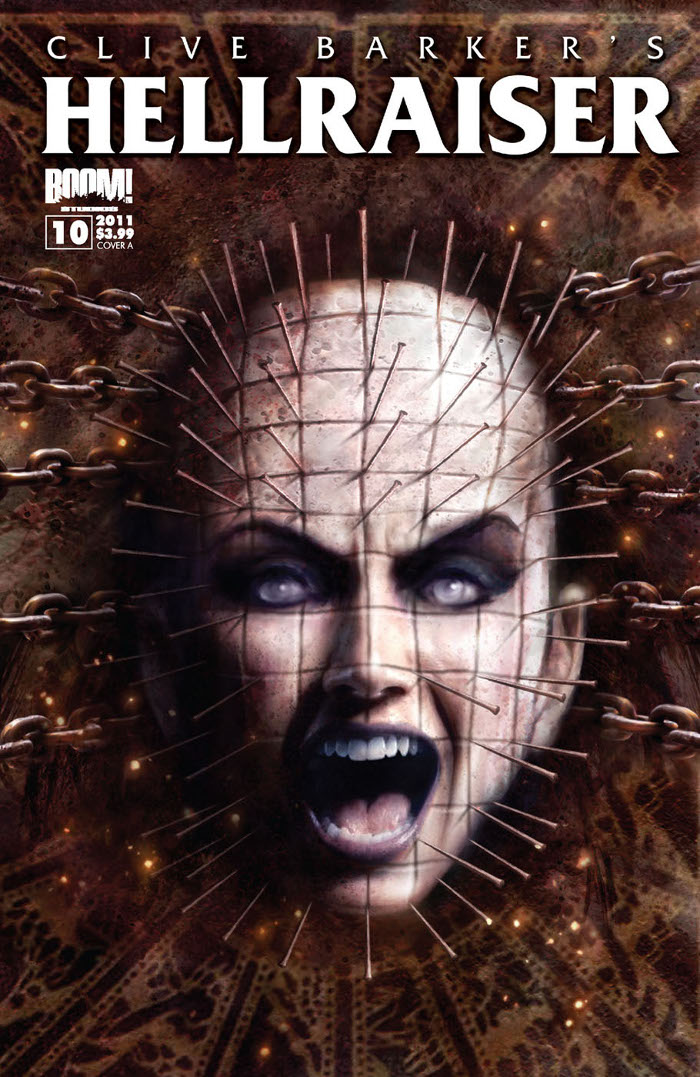