Hoda Khamosh is a well-known, prominent women’s rights activist, journalist, as well as campaigner who has released various public programs in order to raise awareness regarding female health-related issues. One of the programs among these is menstruation is not a taboo launched in 2021, which was a very important campaign that is the reason why Hoda Khamosh has been featured in the list of BBC’s annual list of 100 inspiring and influential women, which was released very recently.

What was Hoda Khamosh’s situation or earlier life like before becoming an activist? 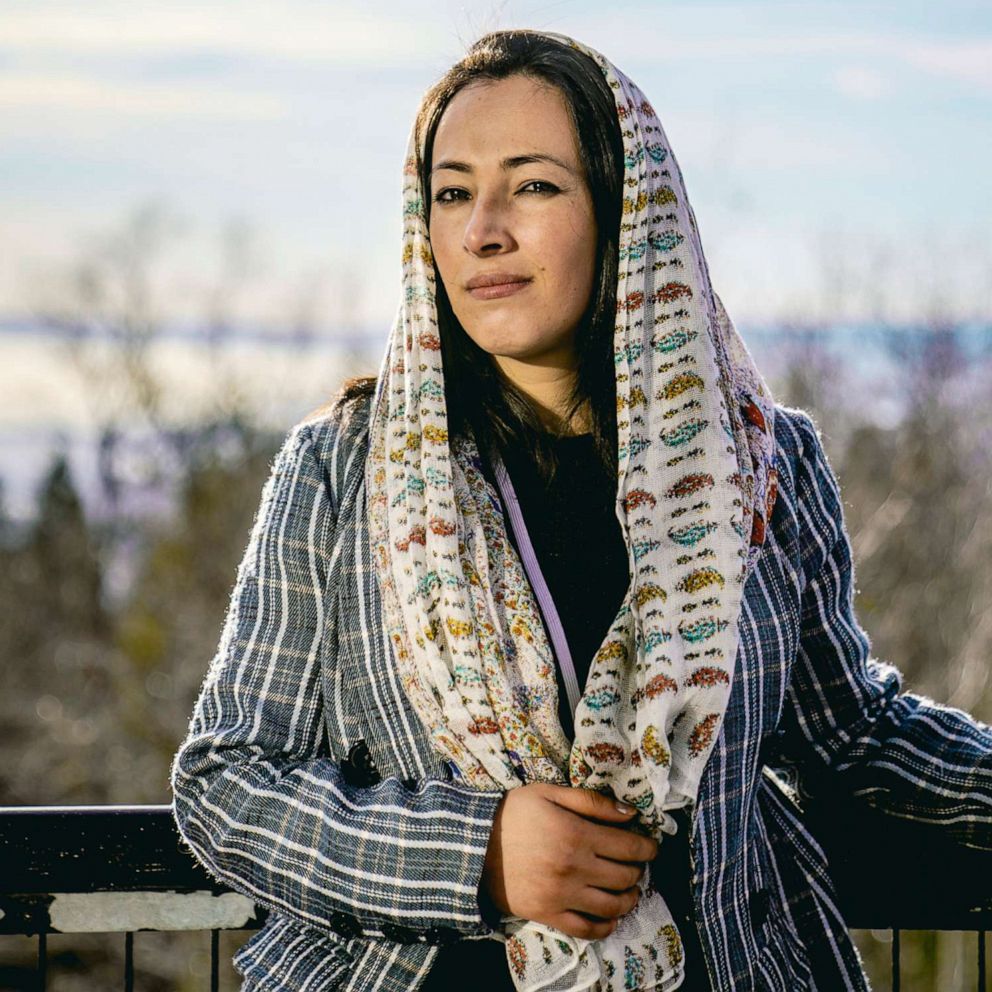 Hoda Khamosh was born in the year 1996 in Iran, and when she was a child, her family decided to move back to Afghanistan, to their home province of Pawan which is located in the north of Kabul. When the United States of America entered into war with Afghanistan, women and girls were prohibited from going to school, always under burqas, and confined within their homes.

Even though world power might have failed to create a nation, Hoda became an example of how these situations nurture citizens to take the right path to build a better society or nation. Hoda did not limit herself to the house, she trained as a journalist along with that she even worked for various local radio channels as a presenter. Along with this, Hoda even worked with Mandegar daily newspaper as a writer as well as a journalist in Kabul.

What is Hoda Khamosh’s ‘Menstruation is not a Taboo’ campaign?

In the year 2021, Hoda Kahmosh along with her friends launched an awareness campaign called ‘Menstruation is not a taboo’ in Afghan schools, which took place a few months just before the Taliban took over. The primary objective of this campaign was to help tackle the stigma which surrounds menstruation, along with that they promoted openness and conversation about periods.

Hoda along with her friends targeted 25 girls’ and boys’ schools, where they would discuss menstruation with the students and even provided necessary information as well as knowledge about the issue or subject. The issue of menstruation is not only a significant medical issue, it is even a brittle social issue in Afghan society.

There are many negative taboos or myths that surround periods that have deep historical roots and have often led to significant challenges. It has often been told that menstruation is shameful and girls are often taught to hide it and even manage it privately. These myths and stigmas censors girls from getting the real information about menstruation and how mishandling it or not knowing about it leads to severe health and medical issues.

When these sessions were conducted by Hoda and her friends, they would ask the students to pay attention to cleanliness and even taught the importance of the use of sanitary pads. They were even informed that if they feel pain during periods, they should consult their mother or older sister.

How is Hoda Khamosh tackling the situation in contemporary times?

After the fall of Kabul and the rise of the Taliban, Afghan women and girls have not had proper access to health care as well as other basic necessities of life because of poverty and deprivation. Along with this, Women’s capability to obtain period supplies has been minimal. Hoda is very determined to defend women’s rights, fight against the Taliban, and protest for food, jobs, and freedom for Afghan women even after the Taliban regime took over.

In these marches and demonstrations, women have raised their voices to safeguard the right to work, and education as well as active participation in politics along with the top management of the nation. Hoda along with her friends has always been at the forefront to counter extremism and anti-women ideas which is very much visible and present in different strata of Taliban.

What Hoda does for society, puts her as well as her friends in a very dangerous situation and risks their safety and well-being. Some of the members involved in these marches were persecuted because of which they do not appear on the streets. Hoda Khamosh has adopted a different method of protest.

She along with 250 groups of women protested in front of the media that, they have published their pictures on social media which Hoda hopes will prevent an encounter with the Taliban forces.