In The Return, Apparently Childhood Horrors Can Kill You

Richard Harmon and Sara Thompson, stars of The CW’s smash-hit series “The 100,” star in Uncork’d Entertainment’s award-winning supernatural thriller The Return, which will be available on demand and digitally on August 10th. 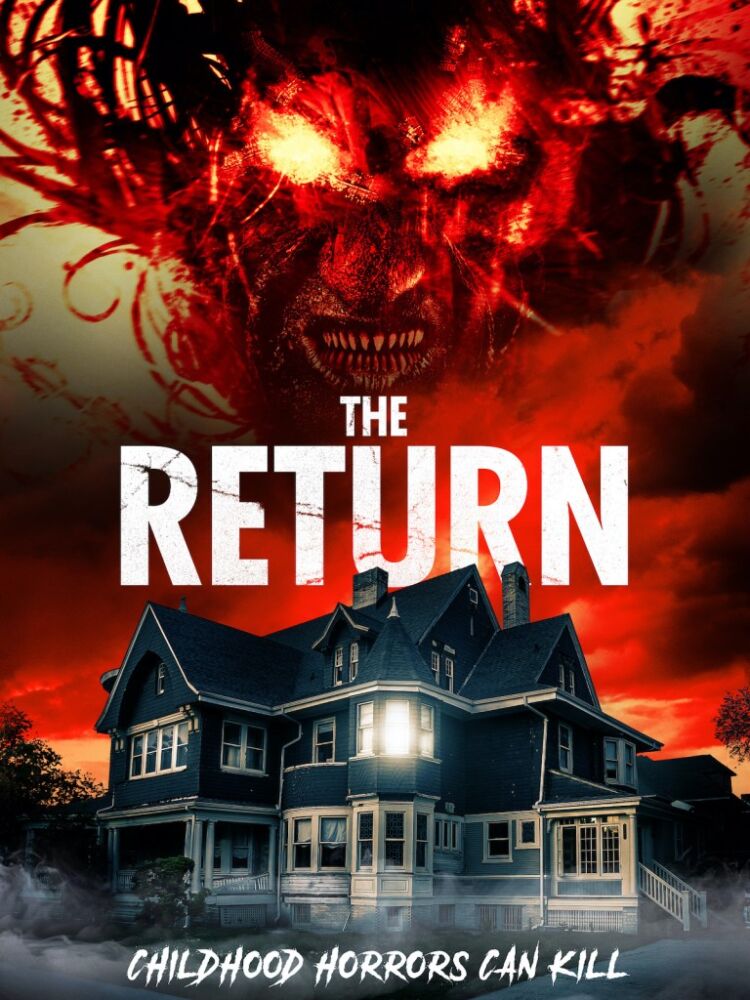 RELATED: New Trailer For The Witcher: Nightmare Of The Wolf Is Available For Viewing!

The movie revolves around a man named Rodger. Rodger returns home from college with two friends to settle the affairs of his recently deceased father, as depicted in the film. Strange and unpleasant phenomena begin to occur in the residence. Rodger is quickly troubled by weird childhood memories of a ghostly apparition stalking him. These memories resurface in actuality, ending in a dramatic confrontation with the horror that has returned.

The Return is a horror film set in a haunted house. It would be an understatement to say that this is a busy and rather overused genre. However, stuntman BjVerot and co-writer Ken Janssens believe they have a plot idea that will set their film different from the rest. Is the project dogged by clichés, or can they truly contribute anything new to the game?

If the trailer is something we can go off, the movie will move at a fast speed and will not drag. If you enjoy the current crop of haunted house movies like Portal and Ghosts of Darkness, you should enjoy The Return. It’s unquestionably superior to Hinsdale House and The Haunting of Margam Castle. The movie was released in 2020 and has had time for people to watch it and review it and the reviews seem to be largely positive.

Check out the trailer if you want to dip your toes in the water before watching the full movie.