Is Spencer Based On A True Story?

Spencer, a much-awaited psychological biographical drama, follows the story of Diana, the Princess of Wales, and her historic decision of ending her marriage with Prince Charles and leaving the British Royal Family.

The film takes place over three days, showing one of her last Christmas holidays in the House of Windsor in their Sandringham estate, imagining what those fateful days leading up to her fateful decision might have been like.

The movie, directed by Pablo Larrain and written by Steven Knight,  features Kristen Stewart playing the lead role. Other members in the cast include Timothy Spall, Sean Harris, and Sally Hawkins.

Pablo Lorrain is known for making unfamiliar biopics. His movies are raw and unflinching and focus on a specific event rather than the whole life of an individual Similarly, in Spencer, the focus is not on the courtship or the fairy-tale wedding (well, at least we all know it was the furthest from it), nor does it show Princess Diana’s entire life from her birth to her tragic death. It does not ether project her as a doomed victim.

Spencer is not wholly based on a true story, like the movie itself says in its opening scene “A fable from a true story”. One could consider Spencer to be a psychological drama, with a survivalist picture carried throughout. The days of the Christmas celebration shown in the movie are all mere ideas of what the days might have been like before her final decision to file for a divorce. The biopic trie to break down Diana’s psychology, and more importantly her demons.

Prince Charles and lady Diana Spencer were married on 29th July 1981 at St. Paul’s Cathedral in front of 750 million people worldwide. Shortly before the days leading to the marriage, Diana had discovered a bracelet marked with a G” and an “F”. This could have either referred to Charle’s designation of Camilla Parker Bowles, who was perhaps the designated recipient, as his “Friday Girl” or their respective nicknames “Fred” and “Gladys”. 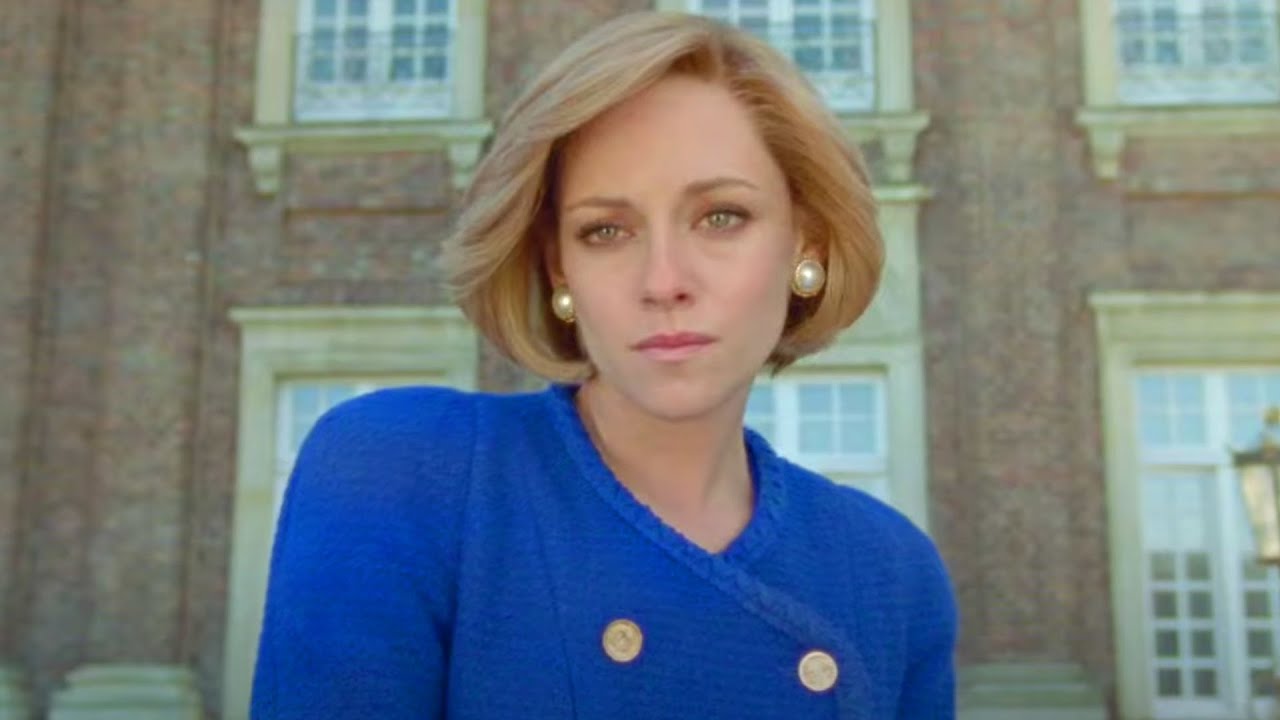 Although the affair between Camilla and Charles went underground over the next five years, in 1986, it is believed that their romantic relationship re-ignited. According to Diana, in 1989, she had confronted Camilla at a house party, making it known that the affair was not unknown to her.

“Diana: Her True Story”, a biography was written by Andrew Morton was serialized in the Times, before it was published towards the end of June 1992. The book talked about Diana’s struggle with Bulimia Nervosa (an eating disorder), depression, and even suicide attempts. It also talked about the affair between Camilla and Prince Charles, calling her the “third wheel” in their marriage.

Although Diana denied any involvement in this, it was written with her cooperation. In August 1992, a conversation between Diana and her friend in December was leaked, wherein Disna talked about her miserable life with Charles and in the royal family.

In November of the same year, another conversation, this time between Charles and Camillia was leaked. The conversation, recorded in December 1989 is called Camilliagate and contained some rather scandalous statements. 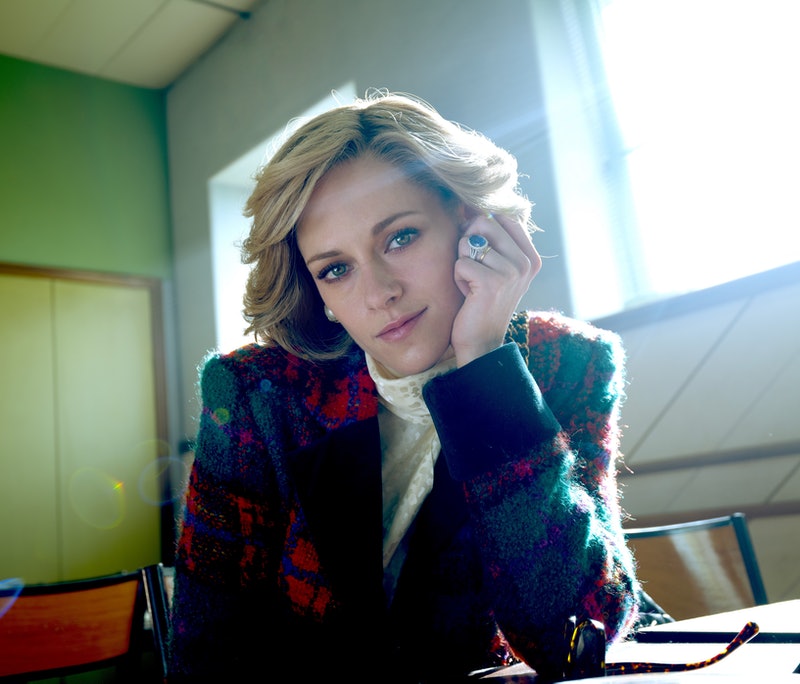 This was probably the last straw that Diana needed to separate from Charles. The separation was announced on 9th December, 1992 in the House of Commons. It was said then that the couple would not get a divorce and Diana would still be the queen when Charles ascended the throne.

On 29th June 1994, Charles admitted to adultery. He justified it, claiming it came at a time when his marriage with Diana was beyond repair. On 20thNovemeber, 1995 an interview conducted without the knowledge of the Royal family was showcased on the BBC television show Panorama. Here Diana openly talked about her husband’s affair and even expressed her doubts about Charles becoming king.

This public airing of her struggles was a little more than the Royal family could allow, and Charles wrote to Diana for a divorce. In July, 19996, Charles and Diana filed for a divorce, which was preceded by a lot of negotiations. The marriage was officially dissolved six weeks after the filing.

Spencer thus shows no part of this story. It is only inspired by the true events but presents a look into the mental turmoil that the “Peoples’ Princess” faced in the last days of her connections with the Royal family – the suffocation, the mania, and a constant need to protect herself from the Royals’ archaic and closed-off traditions.