Shadow Corridor is a survival horror game set in Japan’s traditional settings. You’re up against Noh mask spirits on the lookout for you. To find the exit, you must explore a randomly generated map, collecting up useful things along the way to ward off the spirits. The ghosts of the cursed Noh mask’s ghost AI “react to a range of stimuli,” including your footsteps.

Immerse yourself in the latest chapter of Kageroh: Shadow Corridor, a popular Japanese indie horror game. Defend yourself against the evils that lurk amid creepy, traditional Japanese settings that change with each game. 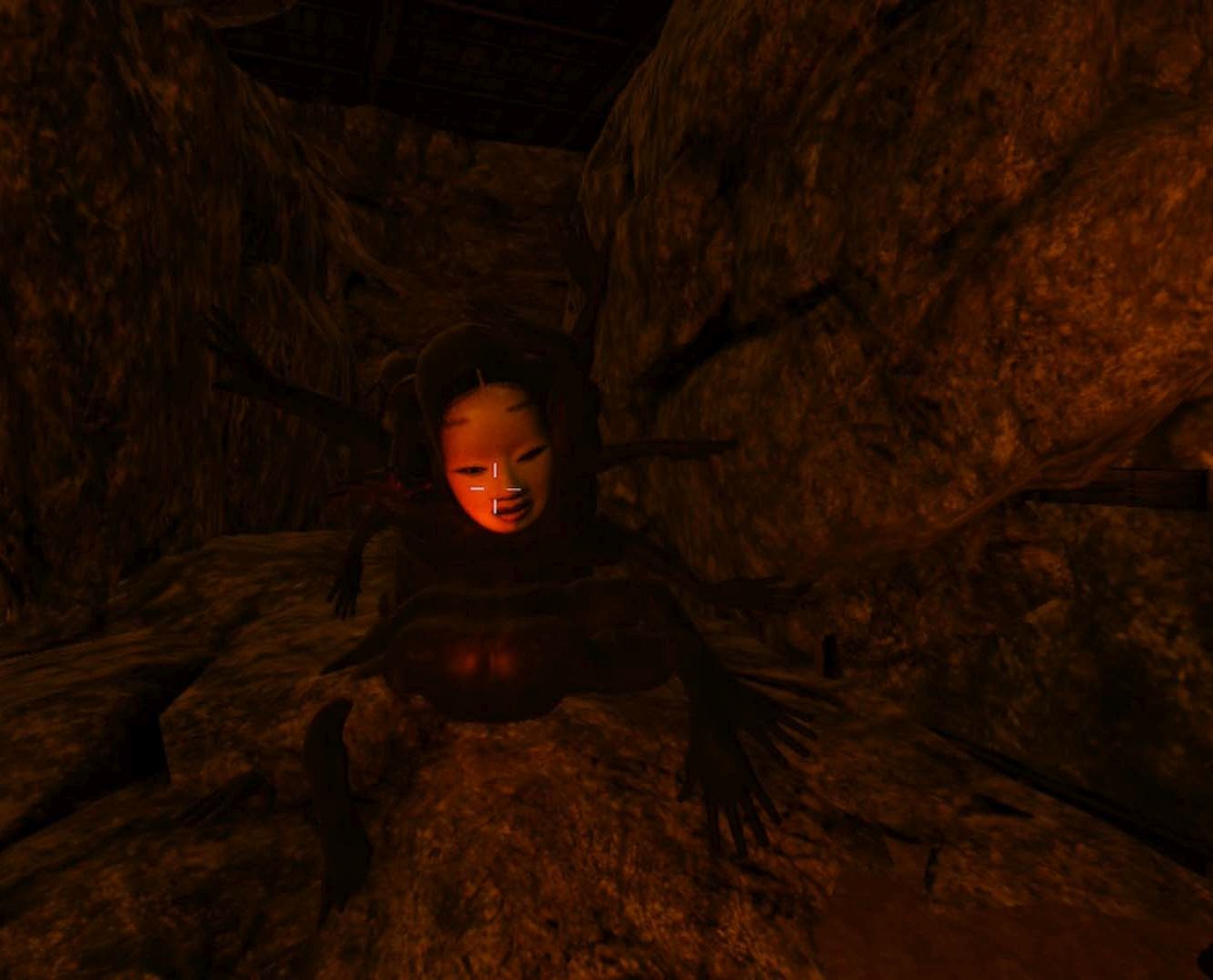 RELATED: Stranger Things 3: The Game Is Leaving Gaming Services Like Steam And GOG

Enjoy the same gameplay as before, but with a new storey, more gameplay features, and a tonne of extra content, as it was originally a free indie game. In the latest instalment of Kageroh: Shadow Corridor, you’ll find more than ten times the amount of additional material!

Whether you’ve played the previous game or are new to the series, you’ll love the wonderful horrors that await you in the Shadow Corridor’s environment.

Explore dark and scary corridors in traditional Japanese settings that change with each round.

Analyze every issue and use every resource available to you to discover your own way out. There is no one-size-fits-all approach!