Jena Malone has reunited with The Ruins director Carter Smith to work on Swallowed, a lesbian horror film set in rural Maine. The film is looking for a distributor during the Venice Film Festival.

Fans of the director-star team will have to make do with this first image, in which Malone’s character looked worn down and tired.

Swallowed is a small-town alienation storey about two best friends whose life is turned into a drug-induced, bug-infested backwoods nightmare. In addition to Mark Patton whose notable performances include those in Scream, Queen! My Nightmare On Elm Street, Cooper Koch who was seen in Less Than Zero, Power Book II: Ghost, and newcomer Jose Colon.

Smith stated in a statement that Swallowed is the movie she wishes she would have had as a horror-loving queer child growing up in rural Maine, A movie with all the blood, sweat, and tears of a classic midnight movie but also something that revolved around people with queer identities. Following the completion of the 16-day production, the director provided some views on the craziness of it all.

Swallowed is a slimy wild queer horror nightmare of a movie” according to Smith, who did not give much plot information. With an 8-person team and a 16-day filming schedule, this was a micro-budget production shot in Smith’s home state of Maine.

Smith, on behalf of his firm, All The Dead Boys, wrote, directed, and produced the film. The movie is focused on exploring the uncomfortable spot where the beautiful and horrifying meet,the queer horror production company says. Swallowed was produced by Smith and Witchcraft Motion Picture Company’s Ross O’Connor and Noah Lang.

Smith navigated through multiple things to make sure that the movie was both commercial and also incorporated queer identities in a seamless manner which is not forced. We can only wait to see this one. 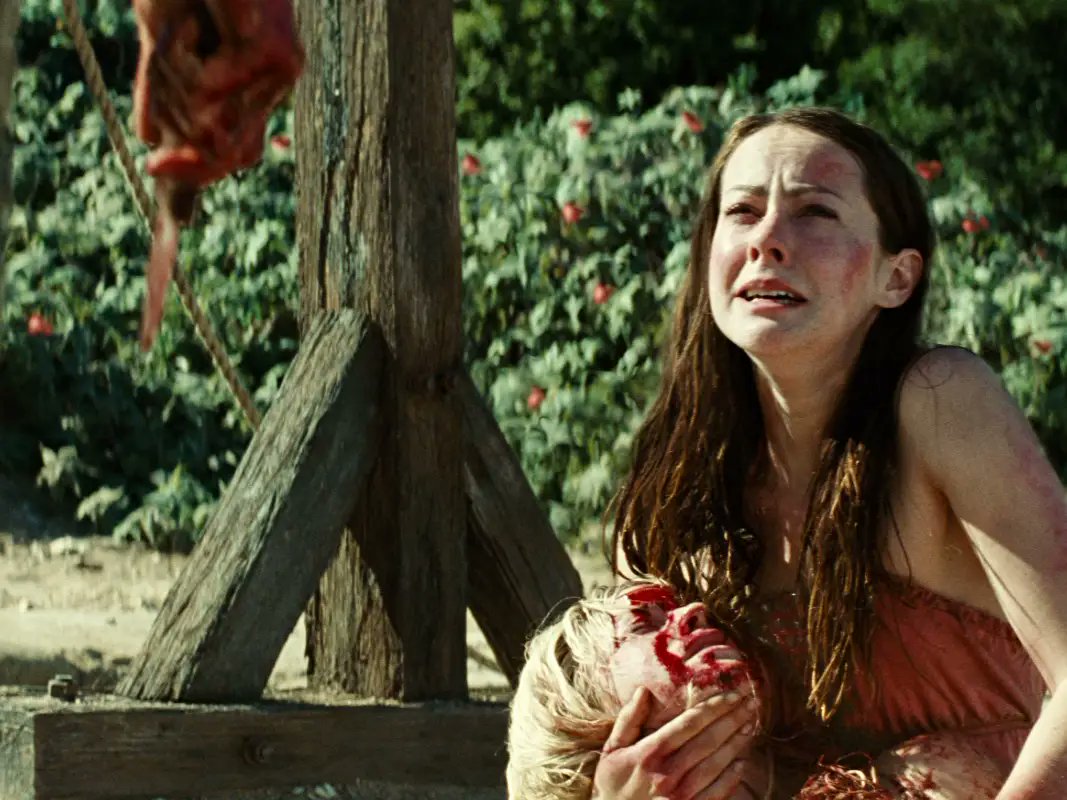