Jack Of All Trades: Joe Rogan

Joe Rogan is a man who dons several hats. He is a podcaster, UFC color commentator, actor, comedian, and retired television presenter. His podcast The Joe Rogan Experience is very popular for discussing a host of topics like comedy, current events, politics, science, and philosophy with his guests. After he moved to Los Angeles in 1994, Rogan signed a contract with Disney and made regular appearances on television shows, the most popular being Hardball and NewsRadio. 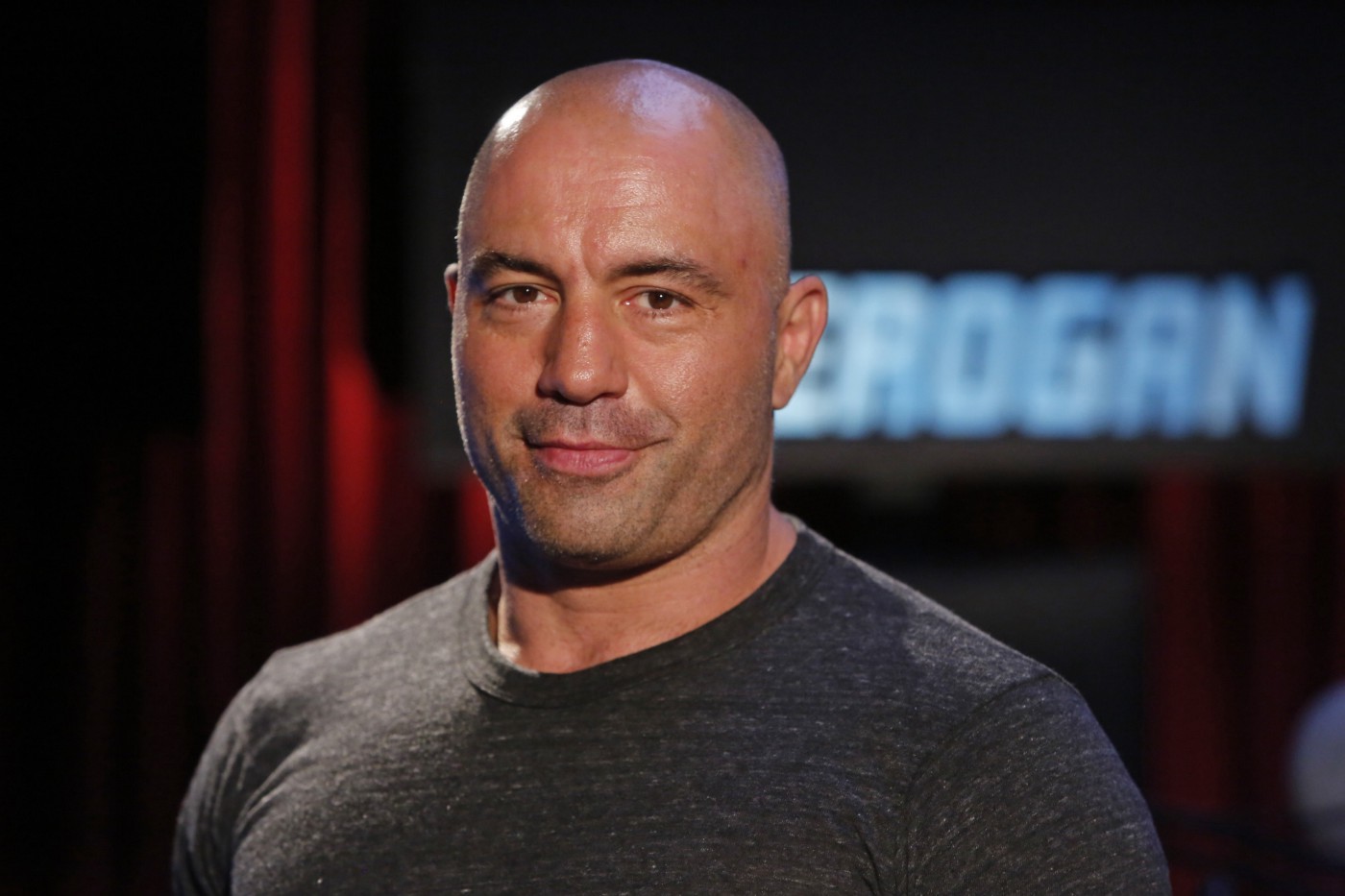 Joseph (Joe) James Rogan was born on 11th August 1967 in Newark, New Jersey, United States. He is of Italian and Irish descent. He was only 5 when his parents divorced and went to live with his mother.

As a child, Rogan was raised as a Roman Catholic. The family lived in California for some time before moving to Florida and finally to Massachusetts, where he did his schooling from. As a child, he took up several extracurriculars like Baseball and martial arts. A reason for Rogan to do so, as stated by him, was because he did not want to feel like a loser.

Later on in his life, he admits that practicing martial arts gave him a fresh perspective on life, especially on his own capabilities. Rogan won the US Open championship in taekwondo when he was only 19. He went on to attend the University of Massachusetts Boston but dropped out within a year because he did not find it matching with his vision in life.

What were some highlights of Joe Rogan’s career? 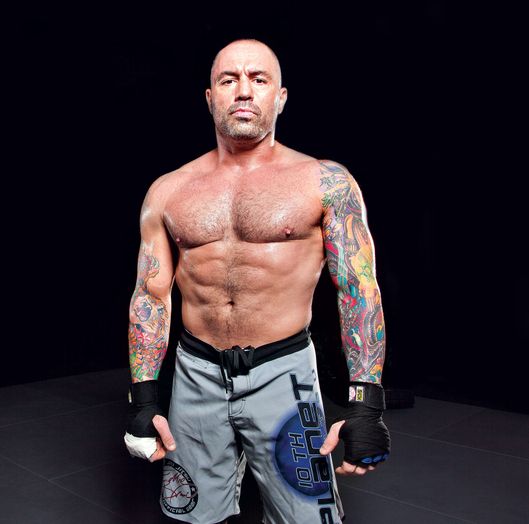 Rogan had never expected to take up acting or standup comedy as he always wanted to become a career in martial arts, specifically kickboxing. However, his inkling for comedy from Richard Pryor’s show eventually inspired him to consider standup comedy as a means to earn a living. His tongue-in-cheek, blue comedy earned him gigs at strip clubs and Bachelor parties. He was spotted by talent manager Jeff Sussman and moved to New York to pursue standup comedy before finally relocating to Los Angeles where he started his acting career.

With his appearances on Hardball and NewsRadio, Rogan was able to gain global recognition. In 1997, Rogan made yet another shift in his career when he became a backstage and post-fight interviewer. He was also a color commentator. Rogan was awarded the wrestling Observer Newsletter Award twice for Best Television Announcer and named MMA Personality of the Year, on multiple occasions, by the World MMA Awards. In 1999, he got his own sitcom called The Joe Rogan Show. He continued his stint in comedy and in 2000 he released his comedy special I’m Gonna Be Dead Someday.

In 2001, NBC offered Rogan the opportunity to host the American version of Fear Factor. Eventually, he left his job on the show and concentrated on his career in comedy, hosting more comedy specials. In 2009, he launched his podcast The Joe Rogan Experience. The unique interface of the show was appreciated by its audience and by 2015 the podcast had become of the most popular in the World with a couple of millions tuning in every episode. As of 2020, the streaming platform Spotify obtained exclusive distribution rights to the podcast for a sum of $100 million.

Who does Joe Rogan’s family comprise of? Joe Rogan married his wife Jessica Ditzel in 2009. The couple has 2 daughters together. Joe is also the stepfather to his wife’s daughter from her earlier relationship. The couple had first moved to Colorado in 2008 but moved back to Southern California when Jessica got pregnant with their first baby. They lived in Bell Canyon, California for over a decade before finally moving to Texas in 2020 in their home in Lake Austin.

How much is Joe Rogan’s estimated wealth? 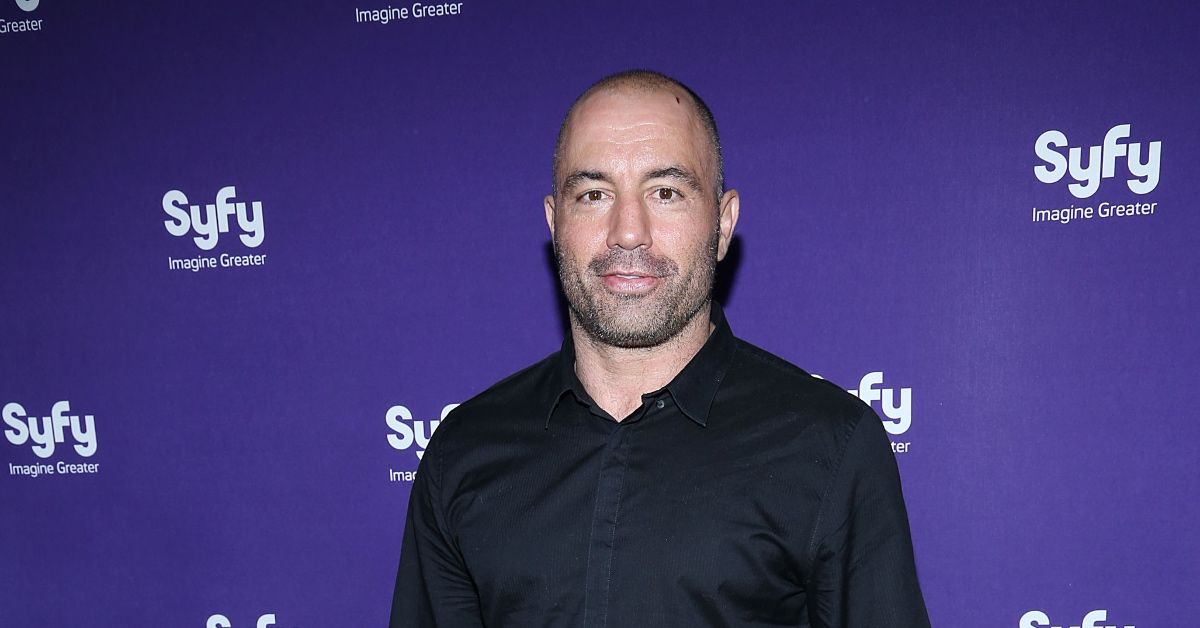 It is natural that when someone has been a part of as many prestigious projects as Rogan has been over the years, there is no way he has not raked in the millions. Rogan’s net worth is a jaw-dropping $120 million. As of 2017, he earned close to $5 million a year; however, after the deal with Spotify, he was able to multiply that to $ 20 million.  He bought a home in California for $5 million in 2018 before moving to their $14 million home in Lake Austin.