A couple of months ago as we all tuned into news channels or refreshed our social media feeds, we came across a poised, educated, and most importantly, a firm black woman sitting in a room full of the country’s most important lawmakers answering their question, no matter who trivial it seemed before she could be appointed as justice in Supreme Court becoming the first black woman to be considered for the post.

We speak of the great Ketanji Brown Jackson, whose example will serve as an inspiration to many. Jackson is an American attorney and jurist. Since 2021, she has served in the United States Court of Appeals for the District of Columbia Circuit as a United States Circuit Judge. As of 7th April 2022, she received a confirmation from the Senate to become an associate justice-designate of the United States Supreme Court. In the Summer of 2022, Jackson is likely to succeed Justice Breyer thus creating history to become the first black woman and first (former) federal public defender to be appointed to the Supreme Court.

She married her husband Patrick Jackson in 1996 and has 2 children together. 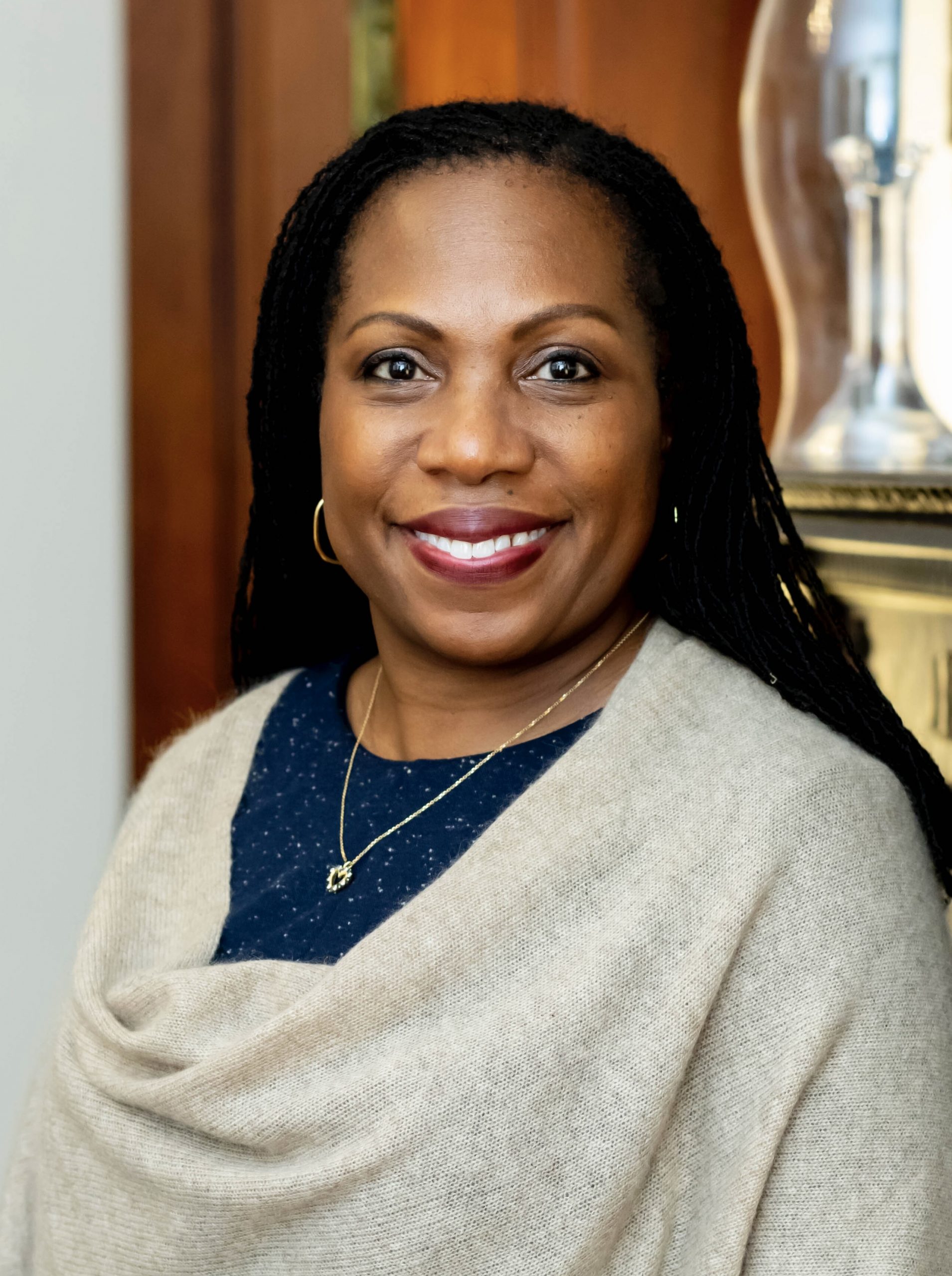 Jackson was born as Ketanji Onyika Brown on 14th September 1970 in Washington D.C. The United States. She was born to parents Johnny and Ellery who are both graduates from historically black colleges and universities. It can be assumed that Jackson may have been inspired by her father Johnny Brown who was also an attorney by profession and eventually became chief attorney at Miami-Dade County School Board. After graduating from Harvard in 1996, Jackson kick-started her legal career with three clerkships, one of the most formidable being Supreme Court (United States) Associate Justice Stephen Breyer. This was just the beginning of an illustrious career. She served in the United States District Court for the District of Columbia as District Judge from 2013 to 2021. This was prior to her elevation to the U.S. Court of Appeals for the D.C. Circuit. From 2010 to 2014, she served the United States Sentencing Commission as a vice-chair. As of 2016, Jackson has been a member of the Harvard Board of Overseers.

What are some of Jackson’s selected rulings that elevated position in the U.S. Justice system? 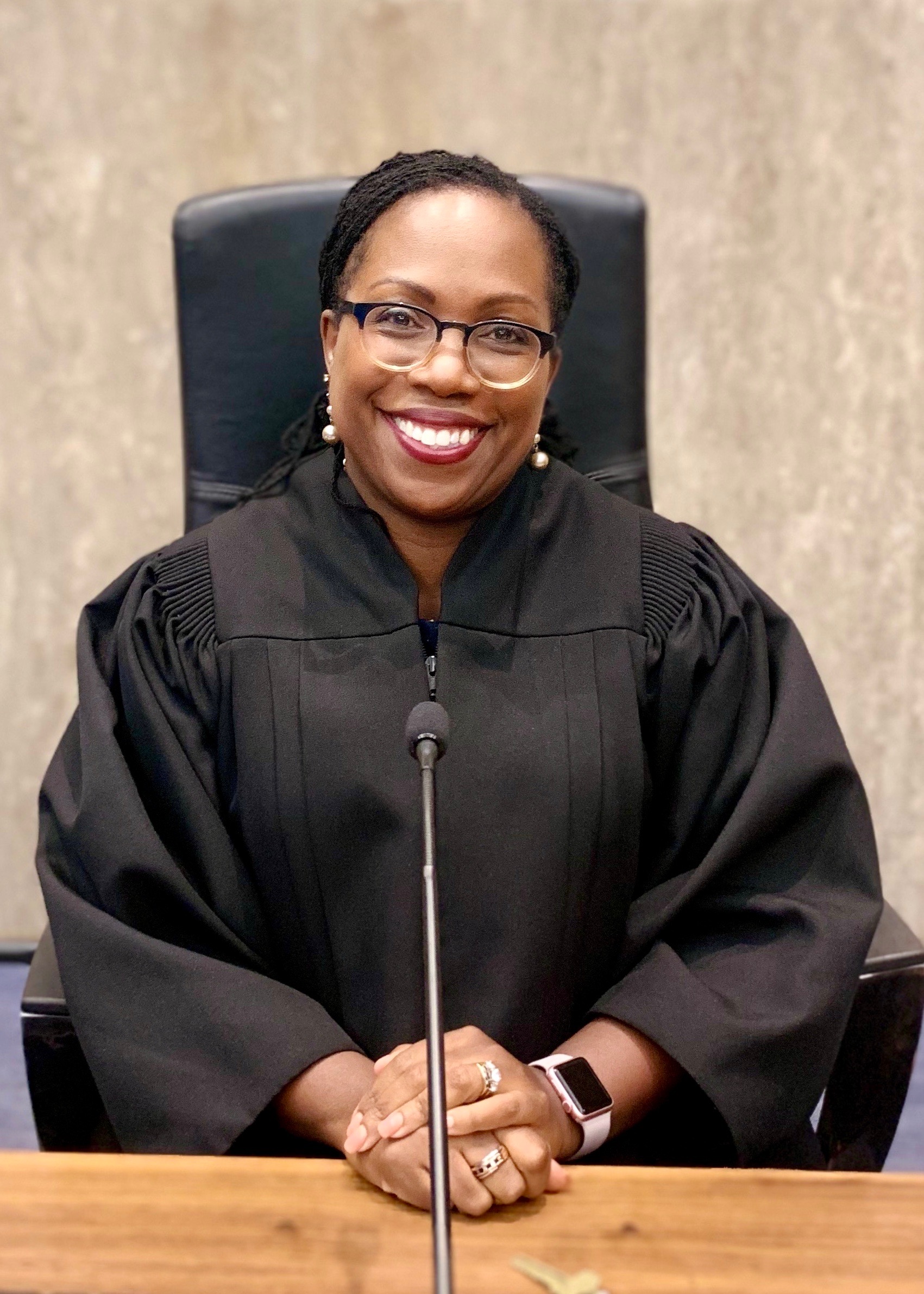 In the 2014 case of Depomed v. Department of Health and Human Services, Jackson pointed out the violation of the Administrative Procedure Act by the Food and Drug Administration.

In 2018, Jackson presided over 2 essential cases challenged the Department of Health and Human Services. In the same year, she also dismissed 40 cases of wrongful death post the disappearance of Flight 370 by Malaysian Airlines. In 2019, in the case of Center for Biological Diversity v McAleenan, Jackson had deduced in her judgment that the Congress had stripped the federal courts of their jurisdiction to be able to hear non-constitutional challenges the U.S. Secretary of Homeland Security’s call to waive environmental requirements to facilitate construction of the border wall between United States and Mexico, through the Illegal Immigration Reform and Immigrant Responsibility Act

What is Ketanji Brown Jackson’s approximate earnings in the span of her legal career? 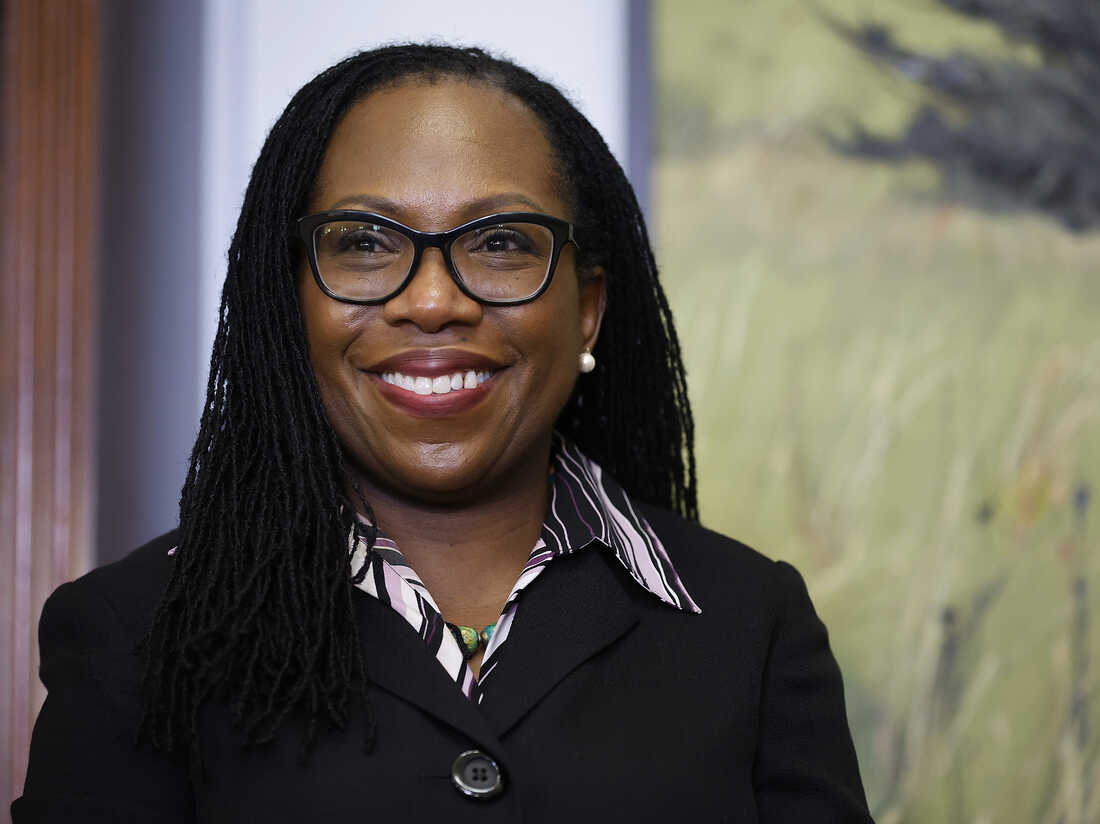 Given her stunning qualifications and illustrious portfolio it is natural that Jackson has been able to amass a substantial fortune. She received an approximate salary of $250,000-$274,000 annually. She and her husband Patrick Jackson are estimate to have a combined net worth of approximately $1.5 million.