Khurram Parvez is the chairperson of the Asian Federation Against Involuntary Disappearances (AFAD) as well as a Kashmiri human rights activist. Along with this, Khurram is the Program Coordinator of the Jammu Kashmir Coalition of Civil Society (JKCCS) which is a well-known rights group in India-administered Kashmir.

Khurram Parvez even received the 2006 Reebok Human Rights Award after which recently, Parvez was lsited in Time’s 100 most influential people annual list, of the year 2022. Recently, Parvez was arrested and jailed by the National Investigation Agency in India from November 2021 on grounds of terror funding and conspiracy, along with that his house as well as office were raided.

What is the issue that Khurram Parvez talks about for which he was detained? 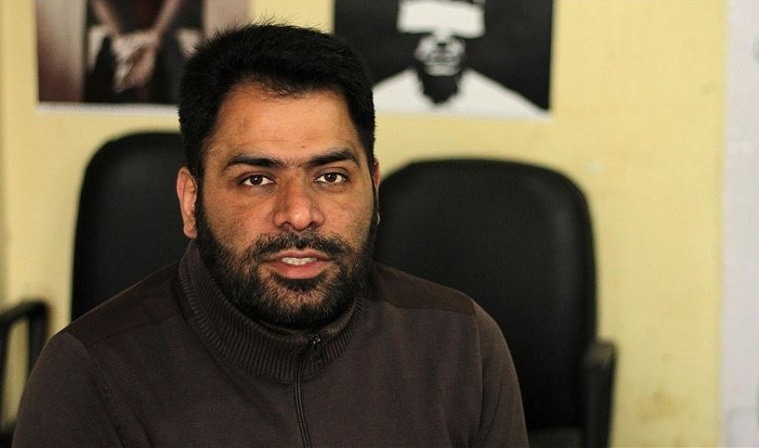 The Hilly or Himalayan region of Kashmir Valley is demarcated between India and Pakistan which governs certain parts of it but claims the whole region. Most people and residents of India from the Kashmir region want an Independent state or a merger with the Muslim-majority nation – of Pakistan. In the 1980s, an armed rebellion against New Delhi’s rule started in Indian-administered Kashmir, and in order to suppress the conflict, India deployed nearly the majority of its troops in the valley which makes it one of the most militarised contention zone in the globe.

Very Often Global rights groups have indicted Indian forces of large-scale human rights abuse in the Kashmir region such as killings, rapes, arbitrary arrests, and repression of media as well as other fundamental rights. Parvez has been trying to highlight such abuses for the past two decades by Indian forces and seeking liability from the government. Under JKCCS led by Khurram Parvez, he disclosed the presence of more than 2000 unmarked graves in the northern part of Indian-administered Kashmir in the year 2008.

Because of his revelations, in September 2016, Parvez was first detained by the Indian Authorities at New Delhi airport in order to prevent him from attending the 33rd UN Human Rights Council Session in Geneva in order to brief United Nations bodies which include UN High Commissioner for Human Rights. Khurram Parvez was detained with any formal or legal arrest or notification that violated Parvez’s rights to information, and legal counsel. Parvez was detained for 76 days.

How has Khurram Parvez been mentioned by various media outlets and publications? 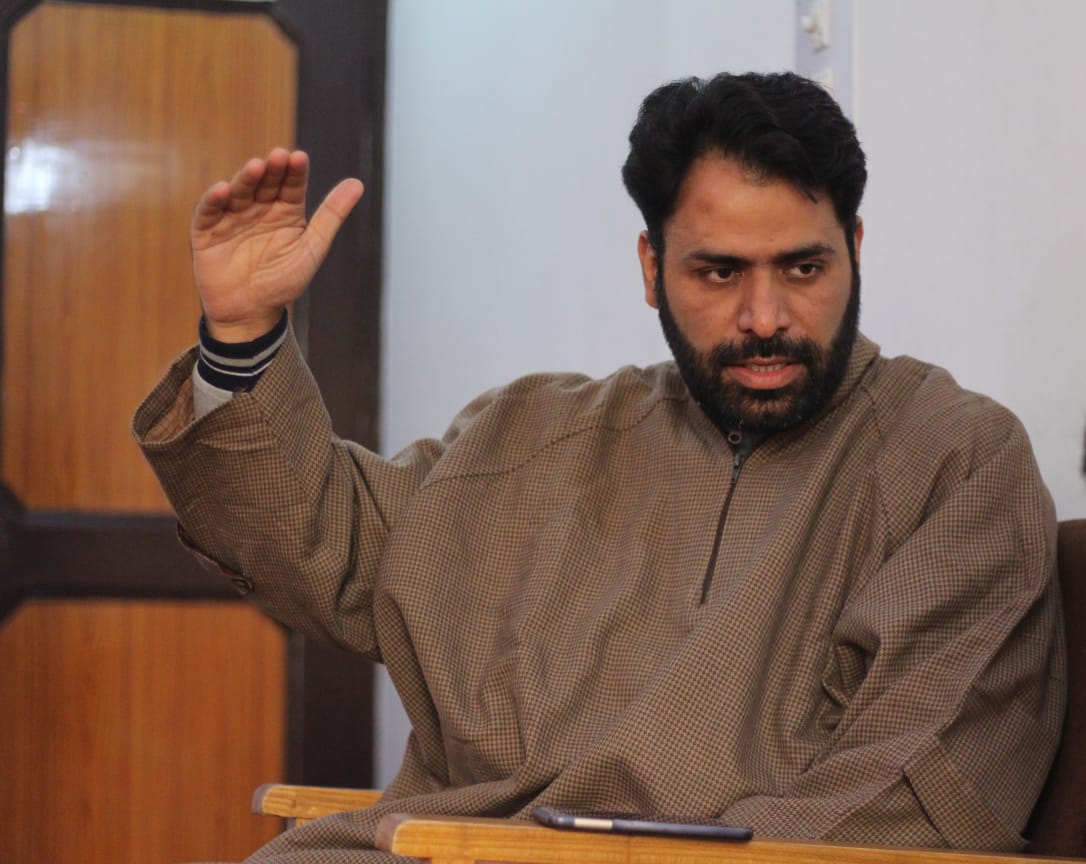 According to Time magazine, Parvez has been mentioned because of his voice that resounds around the world for his ferocious fight against human rights violations and injustices in the region of Kashmir Valley. According to Time, Parvez was called the modern-day David as he was giving voice to families that have lost their children or enforced disappearances allegedly happening all under Indian states’ watch.

According to Indian journalist Rana Ayyub, the attacks against Khurram Parvez have spoken out loud the truth that Parvez represents. Parvez is the story as well as the storyteller of the Kashmir Insurgency and the betrayal faced by the people of Kashmir. 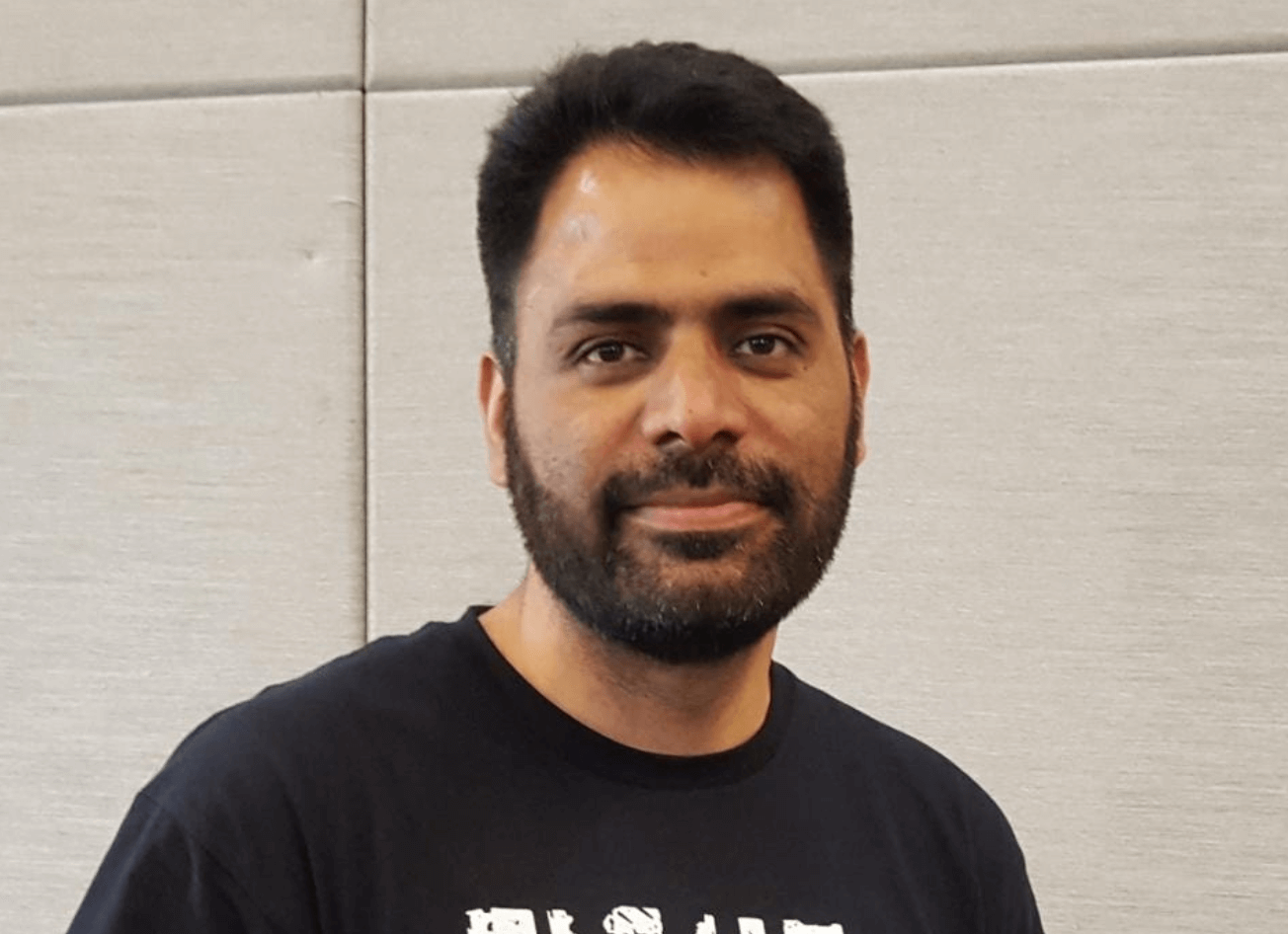 Khurram Parvez was born in the year 1977 in Srinagar and he is married to Sameena Khurram. Nothing much has been disclosed to the public about his educational background or family background, however, before getting arrested in November 2021, Parvez was very active on his official social media account- Twitter. 25th April 2022 marked the 150 days of arbitrary detention of Parvez and various organisations like World Alliance for Citizen Participation and Amnesty International condemn how the authorities has targeted and harassed someone like Khurram Parvez who is just speaking and bringing the truth in front of the world.