Know Your Classics, Where It Was Shot

In 1980, director Sean S. Cunningham gave fans of horror the start of a new commitment when he released ‘Friday the 13th’. The classic camp horror slasher film has since then become a pop culture regular. Countless people dress up as the infamous masked killer every Halloween, to date, and many equate any Friday that falls on the 13th of a month with the film’s creepiness rather than its original superstition dating back many years before the film was even made. The film has had eight sequels, two spins (sci-fi horror ‘Jason X’ and ‘Freddy vs Jason,’ tying it up with ‘A Nightmare on Elm Street’) and one remake (‘Friday the 13th’, 2009).

The sixth chapter of the film, titled ‘Friday the 13th Part VI: Jason Lives’ turns 35 this year in August and to celebrate its birthday, a superfan of ‘Halloween’, Kenny Caperton who had constructed a shrine of sorts to Michael Myers in which he resides himself, is going to screen Jason Lives at the real-life campsite where it was originally shot. Guests will get to spend two nights in the Hard Labor Creek State Park cabins and get a tour of Camp Crystal Lake as well as the classic cemetery. To make it the ideal weekend for fans of horror, the stay is organised with many games, classic camp cabins, bonfires with scary storytelling sessions and finally a screening of Jason Lives just by Camp Crystal Lake. 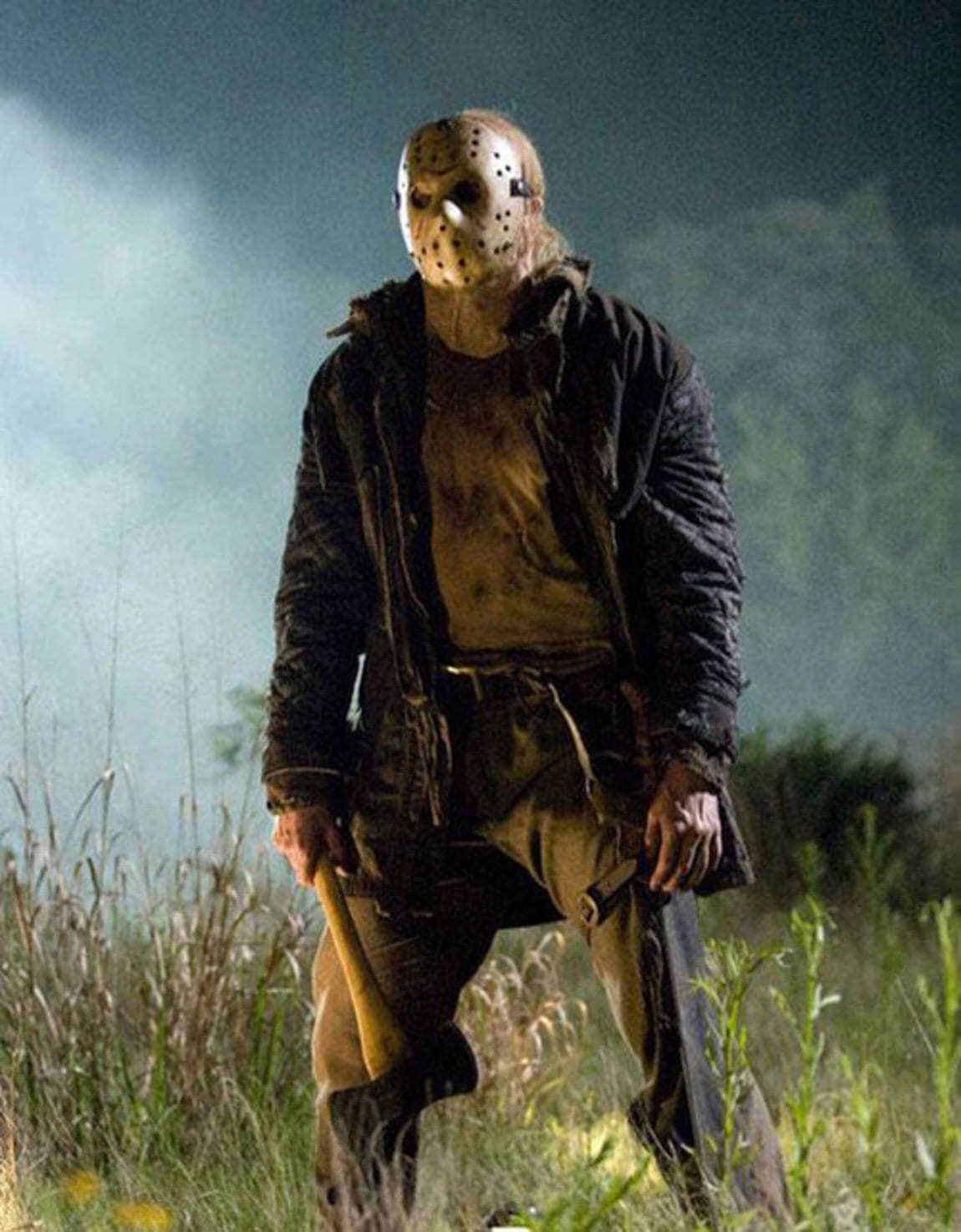 Try not to miss

Anyone who enjoys their fair share of classic horror films and will be missing out on this experience will surely be disappointed as what Kenny has described sounds eerie and exciting. Jason Lives has average ratings, but that is actually not bad considering it’s the sixth sequel to a classic horror film. Usually, this genre does not conquer sequels well and so, for a film to have upto eight is not just commendable but proof of its undeterred legacy. 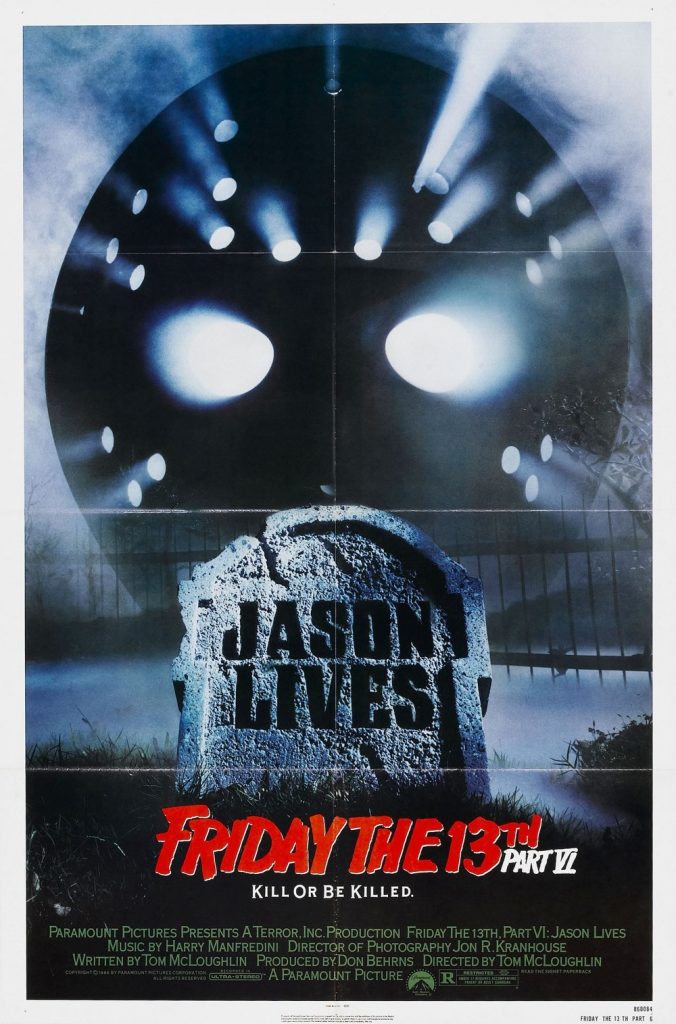