Matthew McConaughey has always shied away from discussing his role in The Texas Chainsaw Massacre: The Next Generation. While he has never been particularly proud of the picture, he does like telling a fantastic Texas storey about auditioning for it as a young actor in Austin.

Director Kim Henkel required someone in the production office to read with McConaughey when he auditioned for the role of Vilmer, a deranged descendent of Leatherface’s cannibalistic clan.

In a video on his YouTube page, McConaughey recalls the incident. The girl who used to be the secretary said she’ll help him audition and he dashed to the kitchen, retrieved a large table spoon from the drawer, put her in a corner, acting as if it were a weapon. And hrdid it until she started crying. 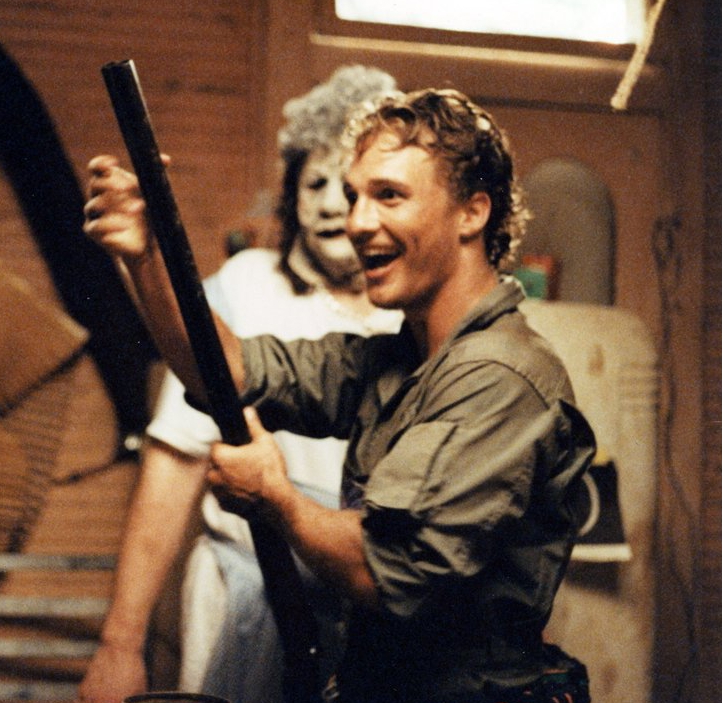 RELATED: Trailer For Disney Classic, Under Wraps Is Here!

By the time Henkel yelled, “Cut,” he was delighted with the performance, but they wanted to hear from the secretary as well. The girl approved. Henkel then immediately offered him the part.

As it turns out, McConaughey didn’t even audition for the role of Vilmer. Initially, he was offered a one-day role in Star Trek: The Next Generation as a guy who rides up on a motorbike at the opening of the movie, sees Renée Zellweger’s character on the school campus, she sees him, and he rides out.

The secretary sobbed, McConaughey attempted, and the Texan production team went off to craft their original bit of homegrown terror.