In 1997, the Men in Black franchise was first made known to us. Will Smith and Tommy Lee Jones are members of a top-secret government organization tasked with monitoring and looking into extraterrestrial activity on Earth in the original movie, which Barry Sonnenfeld helmed.

The movie’s plot and action were immediately captivating for the audience thanks to this legendary pair, and it ended up being a bigger hit than anyone could have predicted.

The only thing that matters to fans right now is whether or not there will be a fifth film. We will examine every aspect and potential of Men in Black 5 in this video. When will it be made available? What will the narrative be this time? The most crucial question is whether Chris Hemsworth and Tessa Thompson will appear again. Let us get right into the video and start answering all of your questions, then, without further ado. 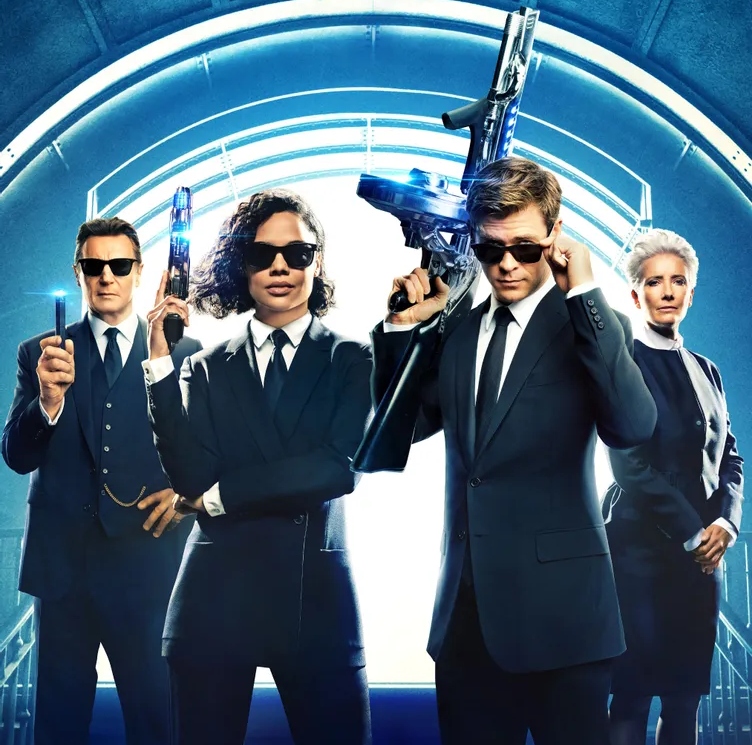 In 2019, the production team of the ‘Men in Black’ franchise had thought about a fifth installment if the fourth one proved to be a success. Well, as it turns out, Men in Black: International received immense love and affection worldwide due to the spectacularly talented new lead actors as well as the progression of the franchise in terms of improved technology. So, with this success, it is safe to say that it has been confirmed that the fifth movie is in development. Since then, we have all been looking forward to finding out about the release date of Men in Black 5. But in 2020, after the pandemic hit, it basically put a halt to the production of many films, and everything got delayed.

Well, it looks like the production team is clearly adding to the anticipation of fans because nothing has been officially stated as to when we can expect to watch it in the theatres. However, it looks like we might have to wait a little longer than expected, but there is a high possibility of the release date being set sometime around the end of 2022 or early 2023. For now, sit tight and keep an eye out because it will not be long until we get back with more information.

What can we expect the plot to be about? Now, if you have been following all the films in the Men in Black franchise, you would know that they are standalone films. It was essential with this franchise to lay down some groundwork, or a kind of central premise for the movies to follow, and that was achieved with the very first film back in 1997.

In fact, even Men in Black: International had an entirely new plot line with advanced action scenes, but it retained the original structure of the previous three installments. It also offered a deeper understanding of the characters by making them more complex and exposing them to their fears. Naturally, we can expect Men in Black 5 to do the same. We might meet some new characters and cast members along with some old ones. However, we will still get to see spies, otherworldly creatures, more advanced technology and weapons, possibly some undercover operations, and an entirely new perspective on the film.

It might seem quite irritating as to how mysterious the creators of the film are at present about the plot of the movie, but this waiting period is sure to end in high spirits because they never disappoint. 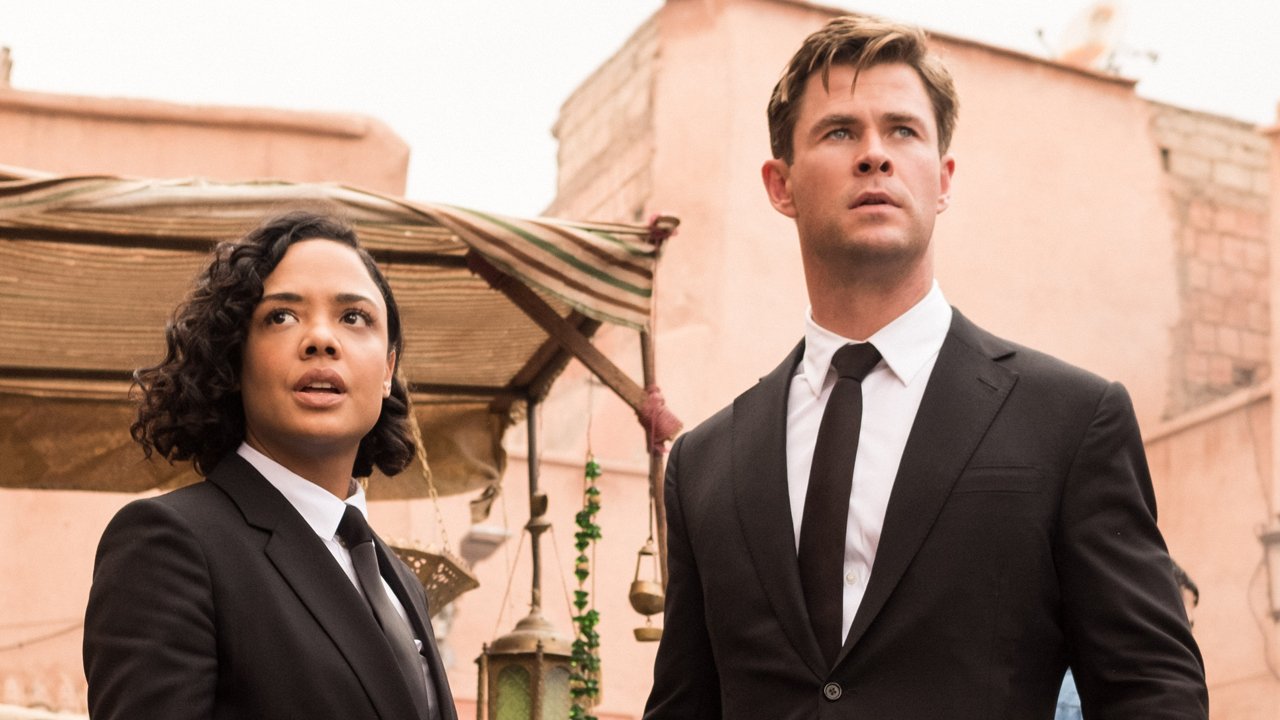 After the excellent work by the entire cast and crew in Men in Black: International, we can assume at least these eight cast members will make an appearance in the fifth movie even though nothing has been officially declared yet.

All the above-mentioned actors made Men in Black: International a huge success, and their chemistry and originality were evident in their characters. So, it would certainly be refreshing to watch them again in Men in Black 5.

Are Chris Hemsworth and Tessa Thompson Returning in Men in Black 5? 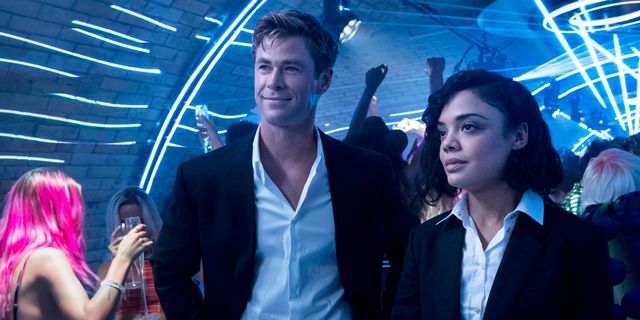 The Marvel Cinematic Universe introduced us to the duo of Chris Hemsworth and Tessa Thompson. In both the movies Thor: Ragnarok and Avengers: Endgame, the on-screen chemistry of this duo grabbed the attention of the audience. So, everyone quite frankly lost their minds after watching them in Men in Black: International. As Agent H and Agent M, Chris and Tessa were phenomenal together.

The legacy that Will Smith and Tommy Lee Jones built was clearly not let down because the long-time fans of Men in Black equally loved watching the new partners as they were game changers. Now, if we talk about Men in Black 5, there has been no official notice yet that Chris Hemsworth and Tessa Thompson will return as lead actors once again.

However, some fans have speculated that there are probably some negotiations still in progress before the creators announce anything for sure. After all, they would not want to risk the long-standing reputation of the Men in Black franchise. Well, we do know one thing for sure, and that is if Chris and Tessa do return as lead actors, the fans will surely be waiting to hug them with open arms.

Well, guys, that is all for today; we hope you enjoyed watching this video as much as we enjoyed making it for you. Have a fantastic day ahead!