Michael Keaton has finally verified what we all suspected about his role in Sony’s upcoming film Morbius. The actor confirms that he will reprise his role as Adrian Toomes, a.k.a. Vulture, from the MCU’s Spider-Man: Homecoming, revealing that he had no idea how his comeback would work at first.

He had no idea what was being talked about especially about what goes on in the multiverse. Clearly, Michael Keaton needs to put down his work, pick up a couple of comic books, and begin updating the multiverse. Especially since he’ll be appearing in several of them soon, including Morbius and DC’s The Flash, in which he’ll once again don the cape and cowl as Batman. Many assumed Adrian Toomes would return when Keaton’s cute face was initially shown in video from Sony’s Morbius, but this has yet to be confirmed in any official manner. Hearing it directly from Keaton is about as official as it gets. Unless he’s become so perplexed that he hasn’t recognised he’s playing a different role.

Morbius, starring Jared Leto and directed by Daniel Espinosa from a script by Matt Sazama and Burk Sharpless, tells the storey of Michael Morbius, a scientist suffering from a rare blood disease whose attempts to cure himself result in him developing superhuman abilities but none of the superstitious weaknesses associated with vampires. Apart from a desire for blood, of course. Matt Smith, Adria Arjona, Jared Harris, Al Madrigal, and Tyrese Gibson round out the supporting cast. 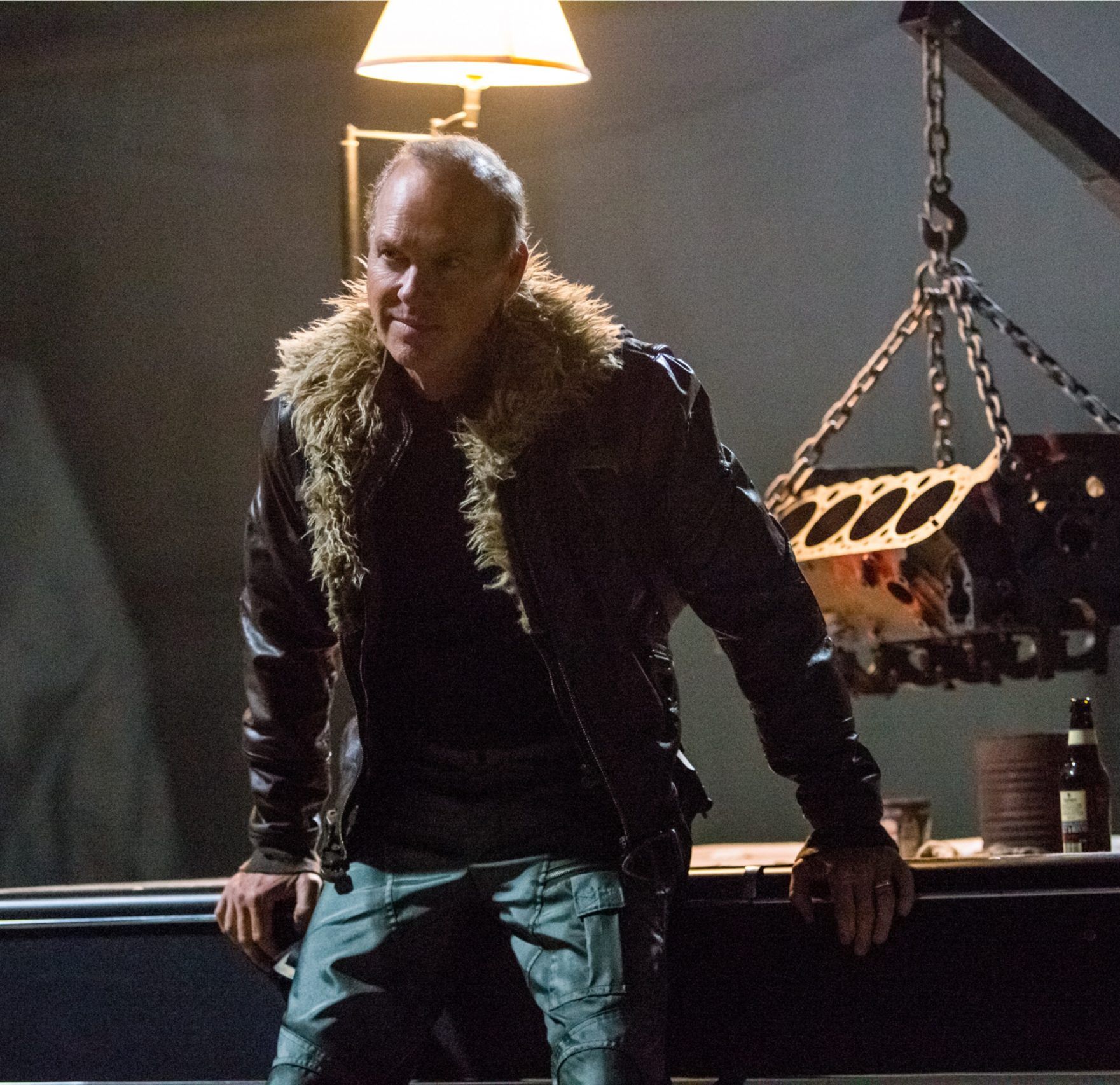