Nightbooks To Release On Netflix Right In Time For Halloween Season

Nightbooks, a kid-friendly gateway horror film from producer Sam Raimi and filmmaker David Yarovesky, will be released on Netflix on September 15, 2021.

The script was written by Mikki Daughtry and Tobias Iaconis and is based on J.A. White’s book.

Netflix has released the official trailer, which promises a kid-friendly, Goosebumps-like mood with animals, whimsy, and visual flare. In addition, Krysten Ritter plays an evil witch.

Alex, played by Winslow Fegley, is a creative boy with a strong passion for writing terrifying stories, according to the film. He says he’ll never write again after being labelled odd and rejected for what he enjoys. That’s when an evil witch, played by Krysten Ritter kidnaps him and imprisons him in her magical New York City apartment, demanding that he tell her a new story every night to stay alive. 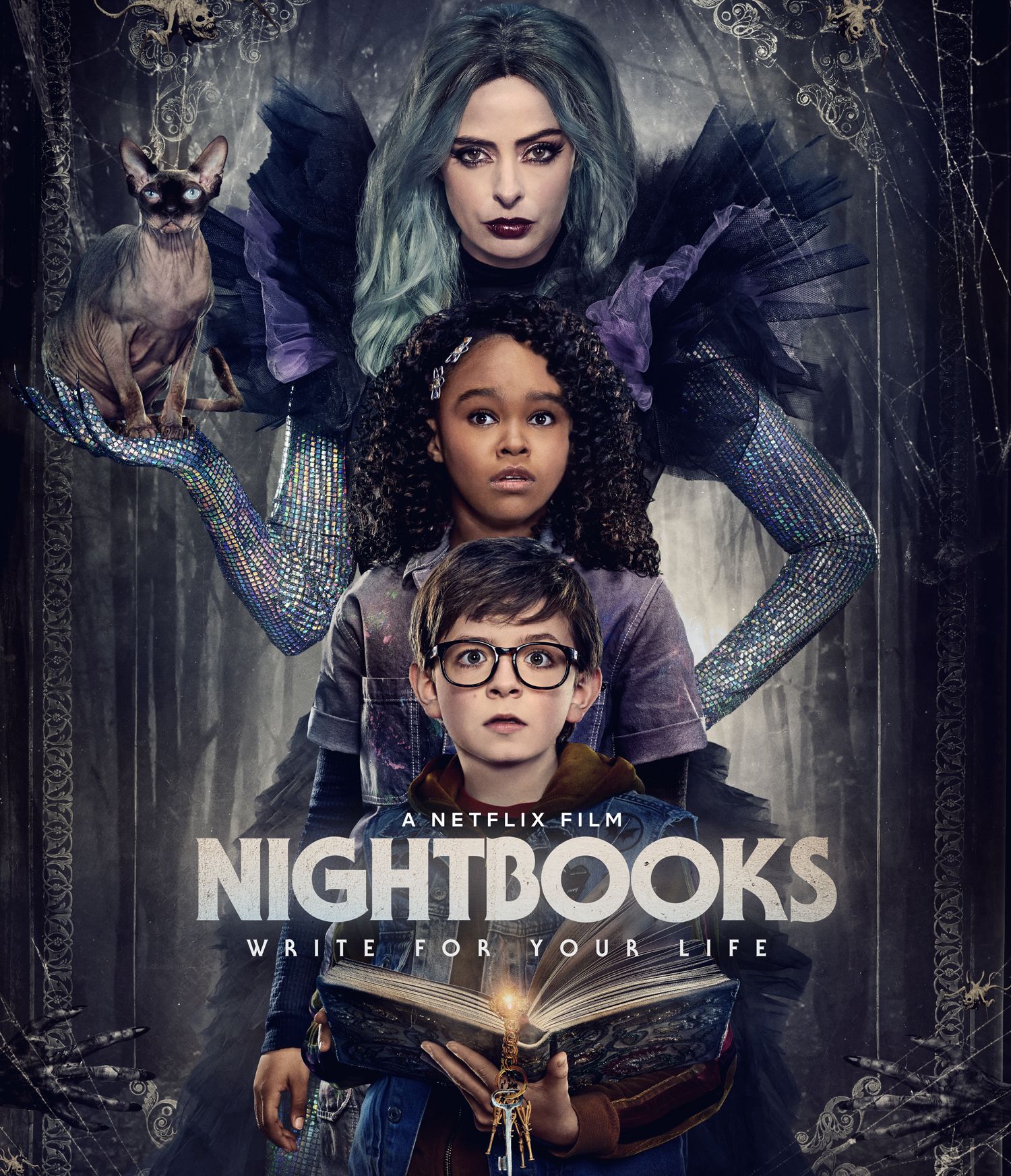 Trapped within the lair with Lenore, the witch’s vengeful cat, following his every move, Alex meets Yasmin played by Lidya Jewett, another teenage prisoner who has figured out how to endure the witch’s wrath. Alex must learn to embrace what makes him special — his affinity for terrifying stories — and rewrite his own destiny with Yasmin’s help in order to escape free.

We think this will be a fun one to watch as we get closer to Halloween!

Netflix stated in June 2019 that they were creating a Nightbooks adaptation, with Mikki Daughtry and Tobias Iaconis penning the storey. Krysten Ritter, Winslow Fegley, and Lidya Jewett will feature in the picture, which will be directed by David Yarovesky and released in October 2020. Sam Raimi and Robert Tapert’s Ghost House Pictures produced the film, as did Mason Novick and Michelle Knudsen’s MXN Entertainment.

The movie is finally on its way and we can’t be m ore excited for some good old horror fun in Halloween season.