Showtime has released the trailer for their upcoming sports documentary, NYC Point Gods. The documentary will focus on the impact of New York City point guards who honed their skills and developed their legendary showmanship during the 1980s and 1990s. Cooperation between Showtime, NBA superstar Kevin Durant, and business partner Rich Kleiman’s Boardroom resulted in the documentary.

The documentary NYC Point Gods includes lengthy interviews and rare footage with the point guards, as well as other notable New York figures. Stephen A. Smith, Cam’ron, Fat Joe, and legendary college coaches like Lou Carnesecca, Jim Boeheim, and Rick Pitino offer strange stories about the city’s Point Gods based on personal interactions. Nonetheless, admirers who have seen these prodigies over the years have a lasting impression of their style. The impact of the New York City point gods on the game of basketball can be observed in practically every league around the world.

Rod, Strickland, Rafer Alston, Kenny Anderson, Mark Jackson, Stephon Marbury, God Shammgod, Kenny Smith, and Dwayne “Pearl” Washington all appear in the film. The film will look at how New York City created these unique individuals, as well as how these pros progressed the game under their supervision and whose influence is still felt today.

“Everyone recognizes a NYC point guard when they see one, and the point gods of this film were important in altering the game for everyone,” Durant said of the documentary. We’re incredibly happy to pay tribute to them with this film, and I’m sure basketball fans will appreciate it.”

These point gods orchestrated successful offenses at all levels, bringing dizzying ball possession, artful misdirection, and a shake-and-bake game to the city’s venerable high school gyms and the NBA. “These athletes were the first individuals I ever idolised and looked up to, and that period of my life had a significant impact on me,” executive producer Rich Kleiman said. Showtime Networks Inc’s President of Sports & Event Programming, Stephen Espinoza, stated,

“As a basketball fan who marveled at each of these point gods’ skill and showmanship,” Stephen Espinoza, President, Sports & Event Programming, Showtime Networks Inc., stated, “I couldn’t be prouder of this film for its authentic depiction of a rare time and special place in basketball history.” “In basketball history, New York City has produced some of the greatest showmen and floor generals, players whose ingenuity — and distinctive moves — have influenced the game to this day.”

Rich Kleiman, co-founder and executive producer of 35V and Boardroom, said, “These players were the first people I ever idolised and looked up to, and that time in my life had a significant impact on me.” “It’s a privilege to be able to tell these stories about this era and these cultural superstars, and I hope it makes all New Yorkers and basketball lovers pleased to watch.”

NYC Point Gods, a feature-length documentary on the enduring effect of New York City point guards who perfected their art on the city’s playgrounds and high school gyms in the 1980s and 1990s, will air this summer on Showtime.

The film, produced by Showtime Documentary Films and Kevin Durant and Rich Kleiman’s Boardroom, premieres on Showtime at 9 p.m. on Friday, July 29.

Hoodie and Chike are executive producers on the film, which is directed by Sam Eliad. Showtime Sports’ premium basketball content now includes a documentary. Iverson, Kobe Bryant’s Muse, Quiet Storm: The Ron Artest, and Shut Up And Dribble are among the other titles on the lineup.

The film includes comprehensive interviews and rare footage with the point guards, as well as important New York voices such as Stephen A. Smith, Cam’ron, Fat Joe, and college coaches Lou Carnesecca, Jim Boeheim, and Rick Pitino, among others.

“Everyone knows an NYC point guard when they see them,” Durant, a two-time NBA champion and the league’s 2014 MVP, said. “The point gods of this video were essential in revolutionizing the game for everyone.”

The official synopsis is as follows: The gritty blight of New York City in the 1980s exposed a cultural resilience that gave rise to East Coast hip-hop and inspired a basketball style that is still played today. The grace of the city’s finest point guards has come to characterise an era of basketball and American culture, shaped by packed streetball courts, unwritten rules of punishing pickup games, and the perseverance required to survive everyday life. All who have seen these prodigies have been left with a lasting impression of their transcending manner. The impact of the New York City point gods on the game of basketball can be observed in practically every league around the world. 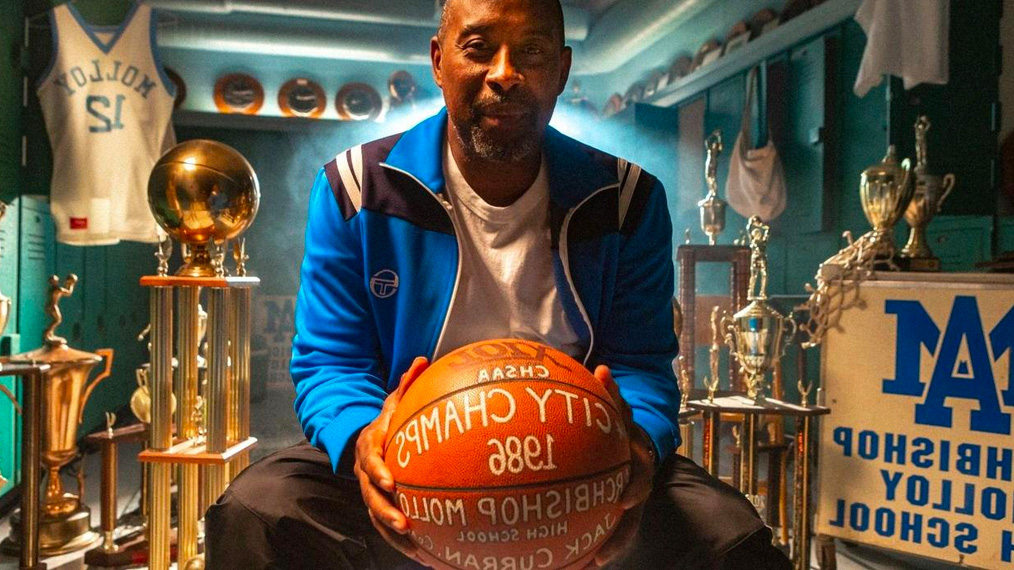 NYC Point Gods (2022) will be premiering on Showtime on July 29, 2022. We do not recommend illegal streaming and always suggest paying for the content you like to watch.

Amazon prime will not be streaming NYC Point Gods (2022). Additionally, several other films are streaming on Prime. Our recommendations are The Voyagers, It’s a Wonderful Life, Notting Hill, and Eternal Sunshine of the Spotless Mind.

HBO Max will not be streaming NYC Point Gods (2022). However, HBO’s subscribers can enjoy its other popular streams like Euphoria, When Harry Met Sally and Promising Young Woman.

NYC Point Gods (2022) is not available on Hulu. The new release line-up additionally includes Pam and Tommy, How I Met Your Father, Abbott Elementary, and Vikings.

NYC Point Gods (2022) will not be available to stream on Netflix. However, other brilliant shows like The Power of The Dog, The Social Network, Tick, Tick, Boom, and much more are available.