Seda Bakan was born in the year 1985 on 10 October in Istanbul, Turkey, and she is a gorgeous Turkish actress. Seda and her family emigrated from Thessaloniki which is present-day Greece. Seda is popularly known for making her comic appearance in movies as Eda in Behzat Ç. Seda has also made her appearance in crime series as the character Feyza in Kardeş Payı. Seda completed her graduation from Sakarya University where she studied in the Department of Foreign Trade. 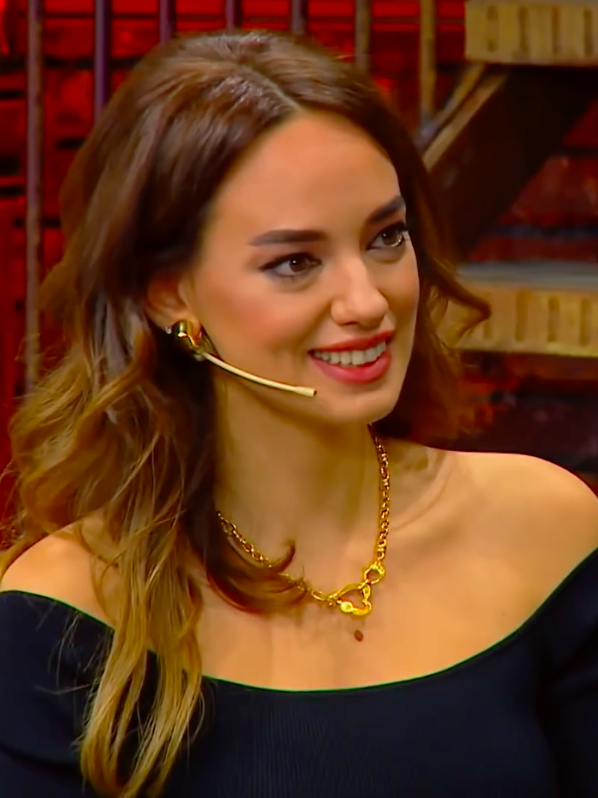 Seda made her appearance in the movie called Arif V 216.

According to Box Office, the movie Arif V 216 was the 10th most-watched movie in Turkey.

Seda has become insanely popular on Instagram, where Seda has amassed more than 550,000 followers.

In the year 2014, Seda got married to a Turkish jazz musician named Ali Erel.

Where has Seda Bakan worked so far? 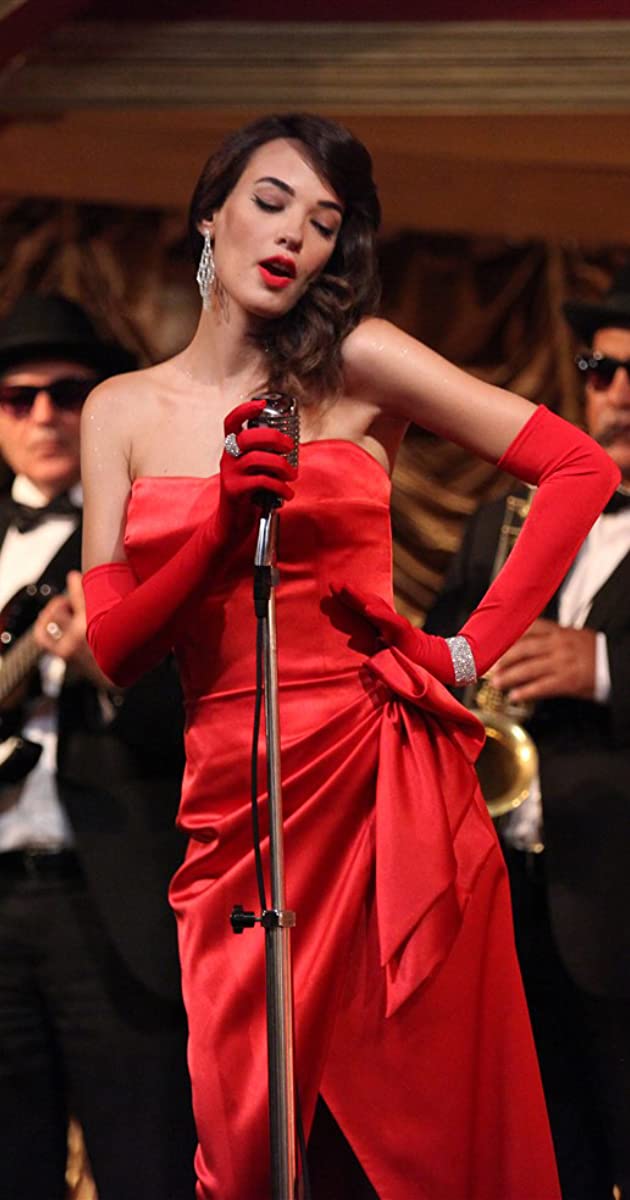 What accolades have Seda Bakan won so far? 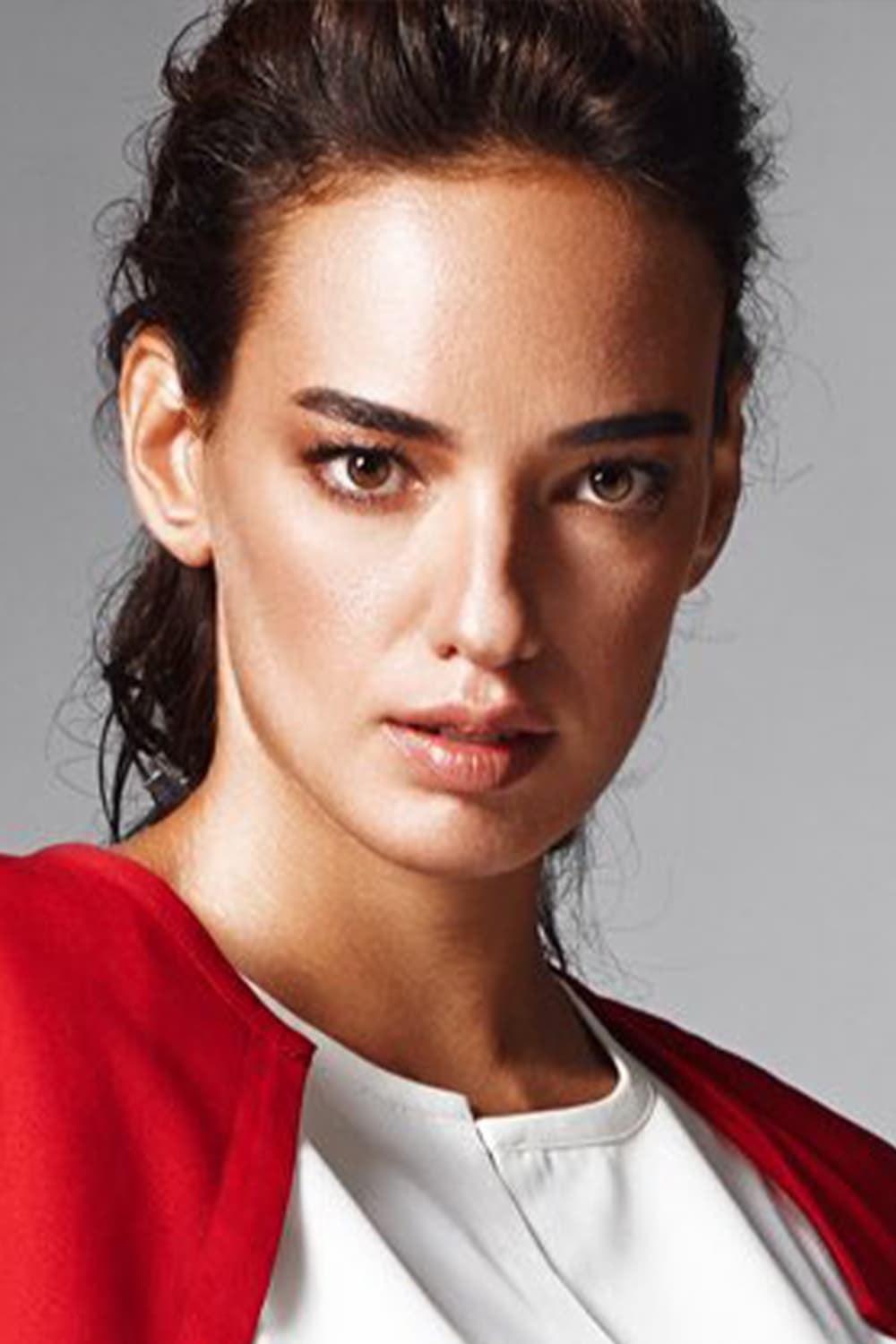