We’ve been learning more about the new Disney+ Marvel series She-Hulk, including its several confirmed and speculated enemies, recently. Now there’s a fair likelihood that the show, which will be a legal-themed half-hour comedy, will steal a page from Deadpool’s book and have the protagonist “break the fourth wall” to speak directly to the viewers. She-Hulk, regularly speaks directly to her readers in her written adventures, which comic book enthusiasts will recognise.

Tatiana Maslany will play Jennifer Walters in the She-Hulk series, and she will break the fourth wall by identifying herself as a character in the Marvel Cinematic Universe. While there has been no official confirmation of this, the sources have been pretty accurate with their Marvel material thus far. We’ll go with this because it fits with the direction Marvel is taking with its TV shows, which is to try something new. The shattering of the fourth wall device utilised in She-Hulk could pave the way for Deadpool to use the same tactic frequently when he finally makes his MCU debut. 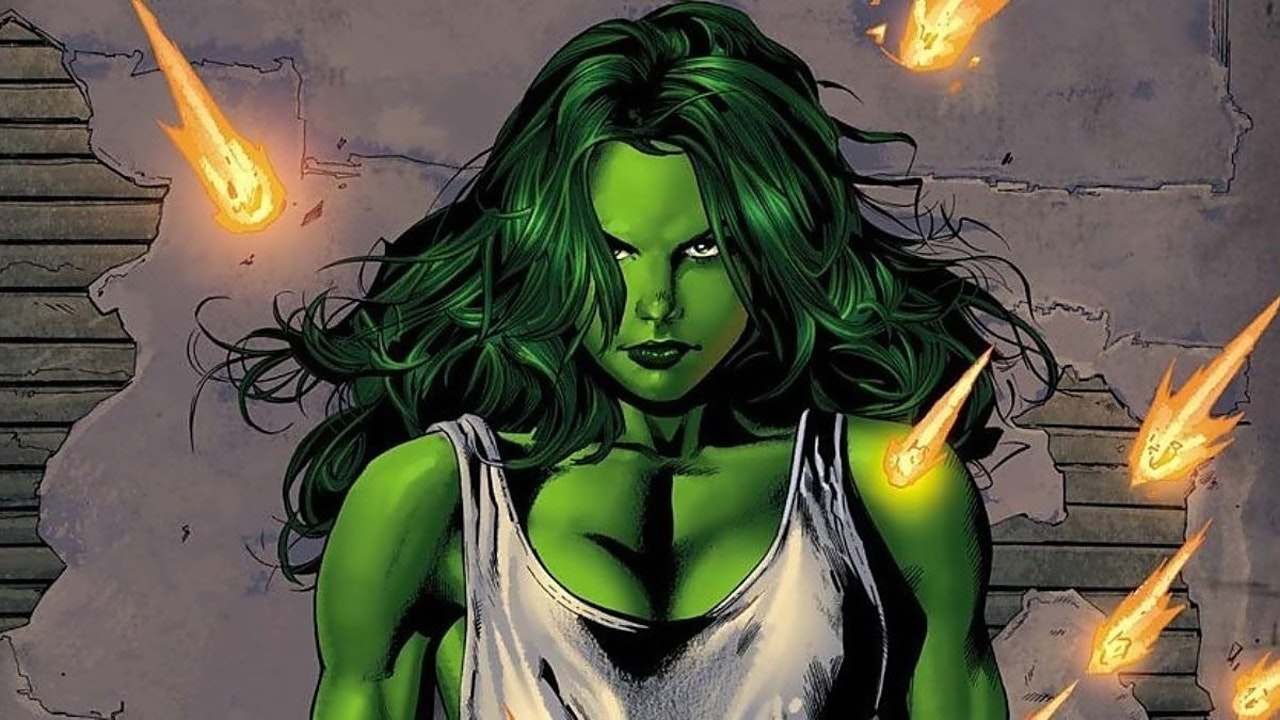 It’s possible that the breaching of the fourth wall will be exploited to produce some of the series’ comedic elements. Given that She-Hulk used the method in her comic form a decade before Deadpool, it’s only fitting that she should be the one to bring it to the MCU.

Some of She-Hulk’s funny traits have been stripped away in recent comic book adaptations, but with the series clearly headed in a comical direction, it appears that Kevin Feige has been researching into the character’s background to bring more of a comedic element back to her. The series will consist of ten half-hour episodes, making it Marvel’s longest live-action series to date in terms of episode count. We won’t get many specifics about the plot or how it will integrate into the rest of the MCU, but we can expect it to have a similar tone to WandaVision, with a lighthearted tone until the huge blockbuster Marvel moments arrive.

She-Hulk is presently in production and will launch on Disney+ next year.