The AppleTV+ biopic of actor and campaigner Poitier, who passed away in January at age 94, is directed by Reginald Hudlin. In the forthcoming documentary, the significance of Poitier’s renowned life and legacy is now portrayed.

On September 23, “Sidney” will make its global debut on Apple TV+ and in a few select cinemas.

Is “Sidney” based on a true story? 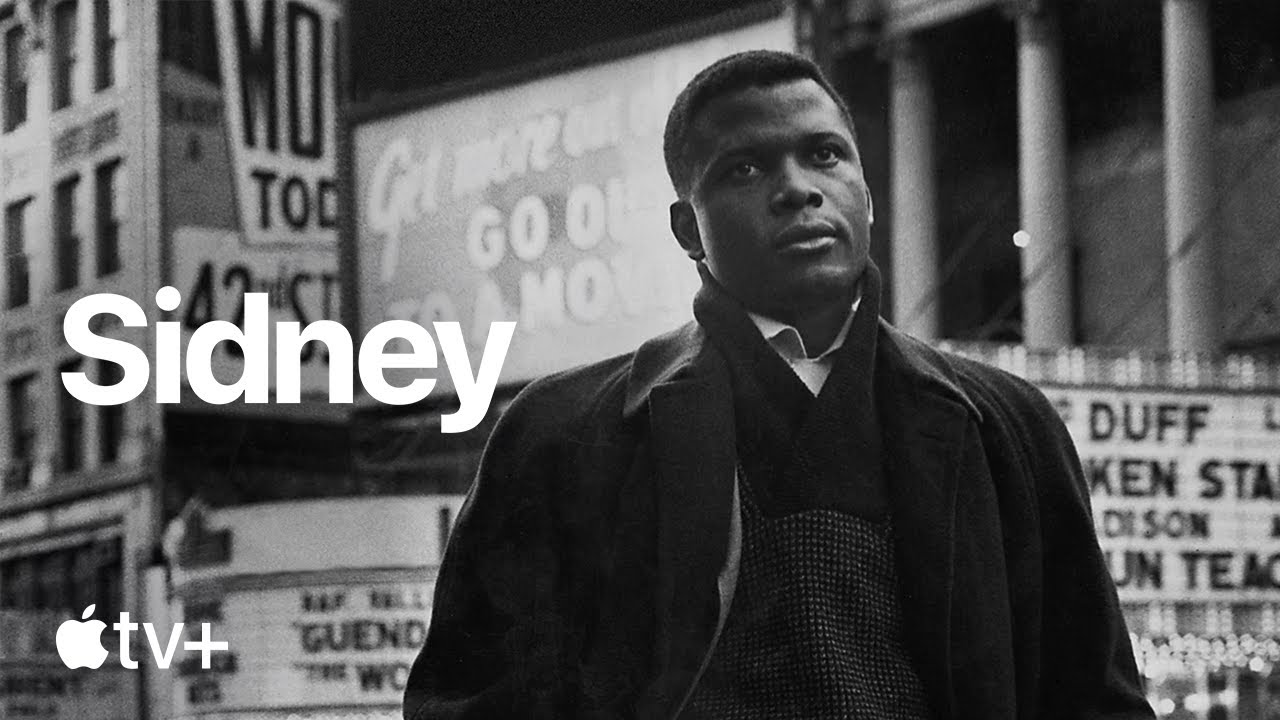 “Sidney” is based on true events. Back on the big screen once more is Sidney Poitier’s history of breaking down barriers.

The Civil Rights Movement is the main subject of the documentary “Sidney,” which was directed by Oscar nominee Reginald Hudlin (“Marshall”). Poitier worked as an actor, director, and activist during this time. The movie, which is directed by Denzel Washington and produced by Oprah Winfrey and Derik Murray in close collaboration with the Poitier family, is framed by interviews with Denzel Washington, Spike Lee, Halle Berry, Robert Redford, Lenny Kravitz, and Barbra Streisand.