Mike Pereira, who attended the Toronto International Film Festival before any other online-only entertainment outlet, was one of the first festival scene writers for the Bloody Disgusting family, which is now 20 years old.

Pereira’s indie feature film named The Chamber of Terror, which will premiere at festivals soon, has released its first teaser today.

The Chamber of Terror is a horror comedy about a man’s vengeance against a crime family that unintentionally leads to a collision with something considerably more deadly. 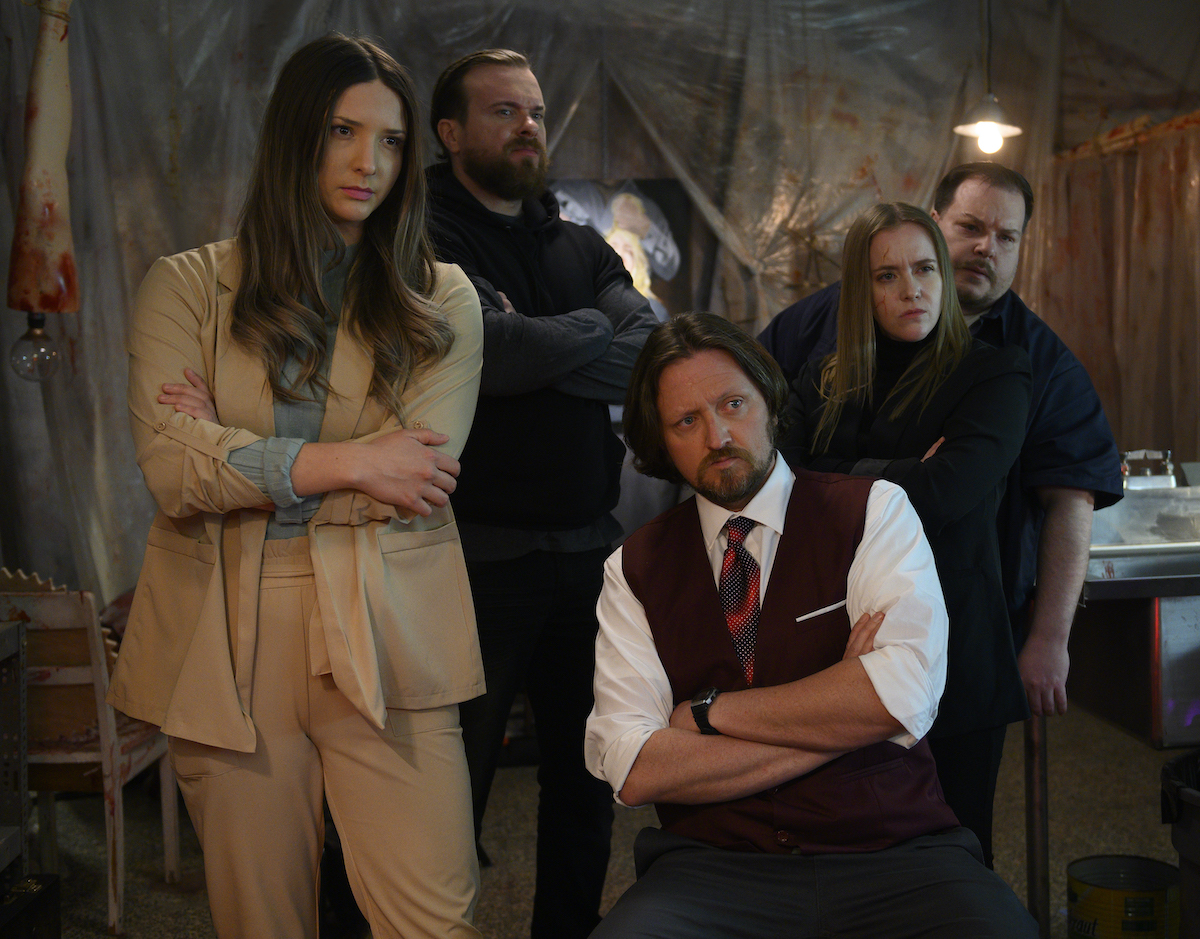 RELATED: Why Was The Witcher: Nightmare Of The Wolf Animated?

Jessica Vanobest known for Deadsight, The Demolisher, Ry Barrett who was seen in The Heretics, The Hoard, and Derek Gilroy who is known for his performance in Elysium, HBO’s “Jett” also star in the film.

No pun intended; this film is a chamber piece full of complex characters, some of whom have their own hidden agendas. Pereira previously told us that he loves movies where a group of unsavoury people are thrown together in an enclosed space and we watch how it all unfolds.

The’re going old school with this one, with the kind of bonkers practical gore effects that he grew up loving, Pereira explained. The Chamber of Terror will be a splatter-filled fun romp with surprises around every corner.

Michael Pereira’s feature picture debut, The Chamber of Terror, is produced by Craig Lobo and written and directed by Michael Pereira. The film will be shot by award-winning cinematographer Michael Jari Davidson who is known for SuperGrid, Berkshire County).