We’ve discovered that a new Frankenstein movie called The Last Frankenstein will have its world premiere on September 3rd at the Underground Cinema Film Festival in Dublin, Ireland, followed by a theatrical premiere on October 23rd at the historic Proctor’s Theatre in Schenectady, NY.

Over the years, there have been innumerable interpretations of Mary Shelley’s Frankenstein, and there will probably be countless more before we all pass away. After all, it is one of the most well-known horror stories of all time, with a really ageless appeal. 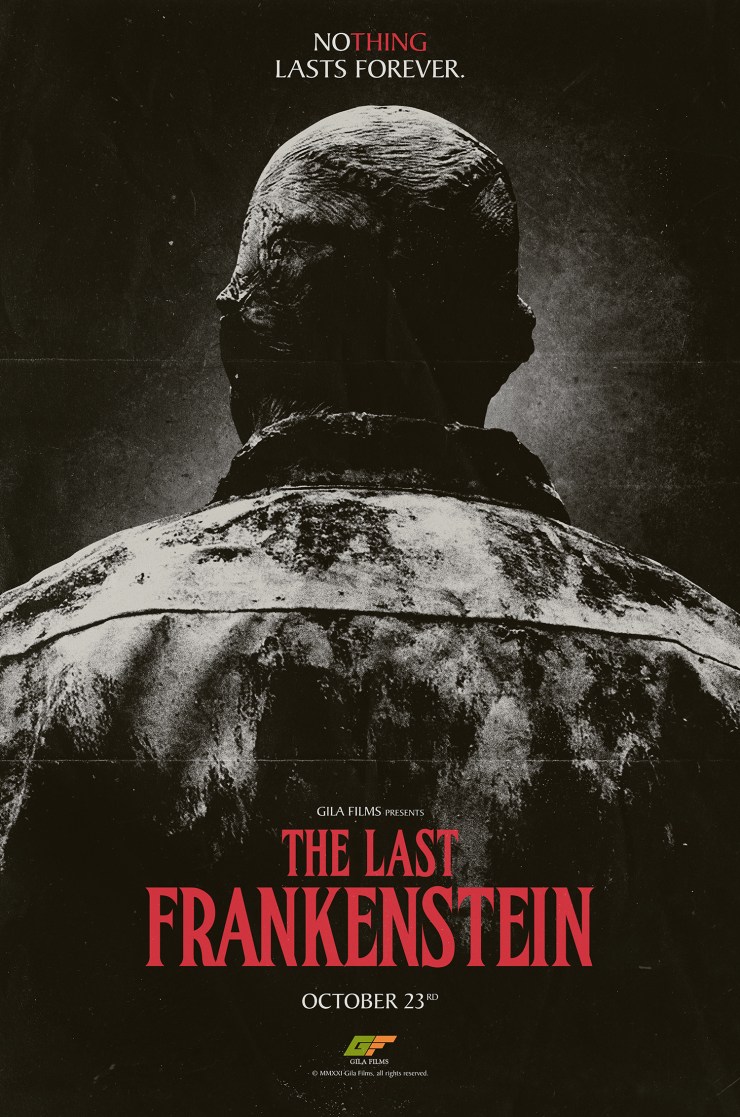 However, when a creature from his past viciously emerges, he is compelled to finish his mission. He embarks on a bloody journey to construct a living entity from the bodies of the dead, aided by a couple of drug-dealing paramedics and a shady nurse.

The film has been dubbed as a “existential slasher,” combining “in-depth character analysis with all the blood, gore, and dread that are characteristics of horror filmmaking.

This film is heavily influenced by late-50s to mid-80s cinema and the film overflows with mid-century locations, practical special effects, and vintage aesthetic, and features appearances by two veteran genre actors: Jim Boelsen who is best known for his performance in Strange Behaviorand, in his final performance, Robert Dix who was notably seen in Forbidden Planet,according to the press release.

The reviews are all positive so we can’t wait to watch this new adaptation of an age-old lore that we have all heard while growing up. We have to wait and see if they have done justice to the classic novel. Check out the trailer!