The Scorpion King Reboot,is making headway, with the first draft of the script being complete. The new film, a modern remake of the 2002 film featuring The Rock in his first leading role, was first revealed last year by Johnson’s Seven Bucks Productions partner Hiram Garcia. Along with Garcia and Dany Garcia, Dwayne Johnson will serve as a producer on the revival.

There hasn’t been much fresh information on the new take on The Scorpion King since then, although Hiram Garcia did offer some insight on its present status. Garcia said in an interview with Collider that the first draft of the screenplay has been turned in, and they’re currently polishing it. In addition, the producer emphasises his enthusiasm to deliver fresh storylines. 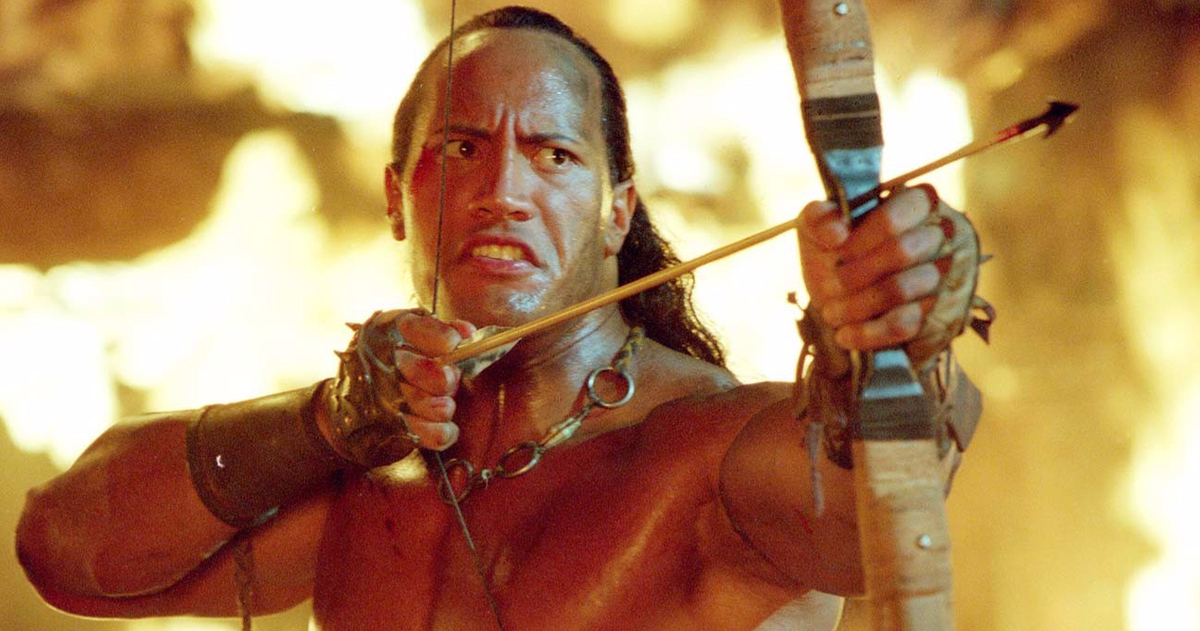 RELATED: The Geralt Of Rivia Will Be Back In Action This Winter – The Witcher Season 2!

Jonathan Herman was said to be writing the screenplay in November. A director was yet to be appointed, and word on the street was that producers were looking for a new actor to take up The Rock’s role as the Scorpion King. The plot was kept under wraps, but what we do know is that the new film will be set in the present day. Despite the fact that Johnson is handing over the reins to a new performer, he is pleased to see The Scorpion King resurrected.

Johnson said that The Scorpion King was his first role ever on the silver screen, and he’s thrilled and excited to recreate and give this fantastic mythology to a whole new audience.

While pre-production on the reboot of The Scorpion King appears to be going well, it’s still unclear when filming will begin or when it will be released. 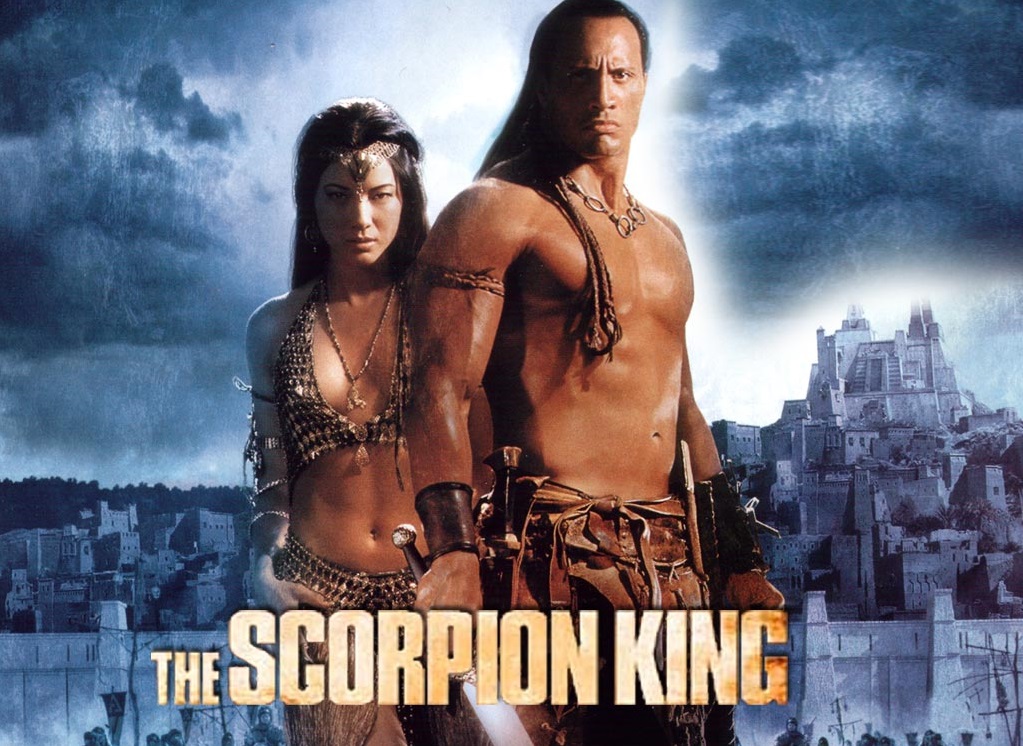