The Nordic Entertainment Group (NENT Group), the region’s leading streaming company, will release the second season of its critically acclaimed Swedish crime drama ‘The Truth Will Out. The new series, which is based on an idea by renowned Swedish criminologist and author Leif G.W. Persson, stars Kristallen award-winning actor Robert Gustafsson. Season two of ‘The Truth Will Out’ will air in early 2021 exclusively on NENT Group’s Viaplay streaming service.

Peter Wendel fights to keep his Cold Case team together while investigating someone from within the police force in the second season of the hit Swedish series WALTER PRESENTS: THE TRUTH WILL OUT (Det som göms I snö).

For those who haven’t seen season 1, here’s a spoiler-free recap of the series’ premise: “A tense criminal thriller with biting satire that follows struggling detective Peter Wendel as he tries to form a fresh, devoted cold case team.” Wendel’s plan is thwarted when an unknown assailant leaves a message for the cops. It claims that Sweden’s most well-known serial killer is a liar.

Peter must rapidly assemble his cold case team in order to unearth the truth, but he is confined to an unusual group of police misfits – the only policemen currently available in Stockholm. His newly created squad is at conflict with the powerful group of people who were responsible for the serial killer’s conviction in the first place. Will Wendel’s inadequate team be able to reveal the truth that has been hidden for so long, with a stronger personal connection to the case than he’d care to confess and the political media hard on his tail?”

Since the last inquiry, Peter Wendel’s Cold Case Unit has barely advanced through the ranks at the police station and is critically understaffed. Jorma left to pursue a career in real estate, and Caijsa is on her way to take a long vacation.

Peter isn’t doing well since finally accepts that his brother Urban committed suicide, and he is tormented by memories of the sibling he couldn’t save. Everything changes, though, when a colleague is found slain. Peter was acquainted with the deceased cop, who was also a close friend of his brother’s.

The officer’s death is the beginning of a chain of events that will reveal that a high-ranking police commissioner who is well-known for his efforts to combat sexual discrimination, sexual harassment, and violence against women is leading a double life. The probe also casts doubt on Peter’s brother, and Peter gradually comes to believe that Urban was on to something he shouldn’t have been…

In the second season, detective Peter Wendel (Robert Gustafsson: ‘The 100-Year-Old Man Who Climbed Out the Window and Disappeared’) continues to struggle to keep his fractured mind – and his mismatched cold case team – together while solving a mystery based on one of Sweden’s most famous real-life criminal cases. Ia Langhammar (NENT groups ‘Love Me’) returns for a second season.

Gustafsson received Best Actor at Kristallen, Sweden’s most prestigious television awards, in 2019 for his role in the first season of ‘The Truth Will Out (Swedish title: ‘Det som göms I snö,’ which was also nominated in two other categories). Acorn TV in North and South America, Europe, Oceania, and Africa, as well as Canal+ in Poland, have purchased the series.

Season two will be directed by Kristian Petri (‘The Atlantic’) and Daniel di Grado (NENT Group’s ‘Hidden’) and produced by Alexia Wennberg and Eiffel Mattson (‘The 100-Year-Old Man Who Climbed Out the Window and Disappeared’) for Yellow Bird and written by Aron Levander (‘Jordskott’) and Hans Jörlind. Filming is expected to begin this spring, with Banijay Rights handling worldwide distribution.

Discovery Networks Sweden co-produced the six-episode series, which will air on Discovery’s platforms in Sweden at a later date.

NENT Group Chief Content Officer Filippa Wallestam: “Robert Gustafsson is a tremendously talented actor, and his performance in the first season of ‘The Truth Will Out is one of the best in recent Nordic drama. The second season will take its fascinating blend of psychological depth and thematic scope to a new level, as viewers and critics alike have welcomed this exhilarating, insightful, and entertaining series.”

Is The Truth Will Out: Season 2 available on Amazon Prime?

Amazon prime will not be streaming The Truth Will Out: Season 2. Additionally, several other films are streaming on Prime. Our recommendations are The Voyagers, It’s a Wonderful Life, Notting Hill, and Eternal Sunshine of the Spotless Mind.

Is The Truth Will Out: Season 2 available on HBO Max?

HBO Max will not be streaming The Truth Will Out: Season 2. However, HBO’s subscribers can enjoy its other popular streams like Euphoria, When Harry Met Sally, and Promising Young Woman.

Is The Truth Will Out: Season 2 available on Hulu?

The Truth Will Out: Season 2 is not available on Hulu. The new release line-up additionally includes Pam and Tommy, How I Met Your Father, Abbott Elementary, and Vikings.

Is The Truth Will Out: Season 2 available on Netflix?

The Truth Will Out: Season 2 will not be available to stream on Netflix. However, other brilliant shows like The Power of The Dog, The Social Network, Tick, Tick, Boom, and much more are available.

Where to Watch The Truth Will Out: Season 2? 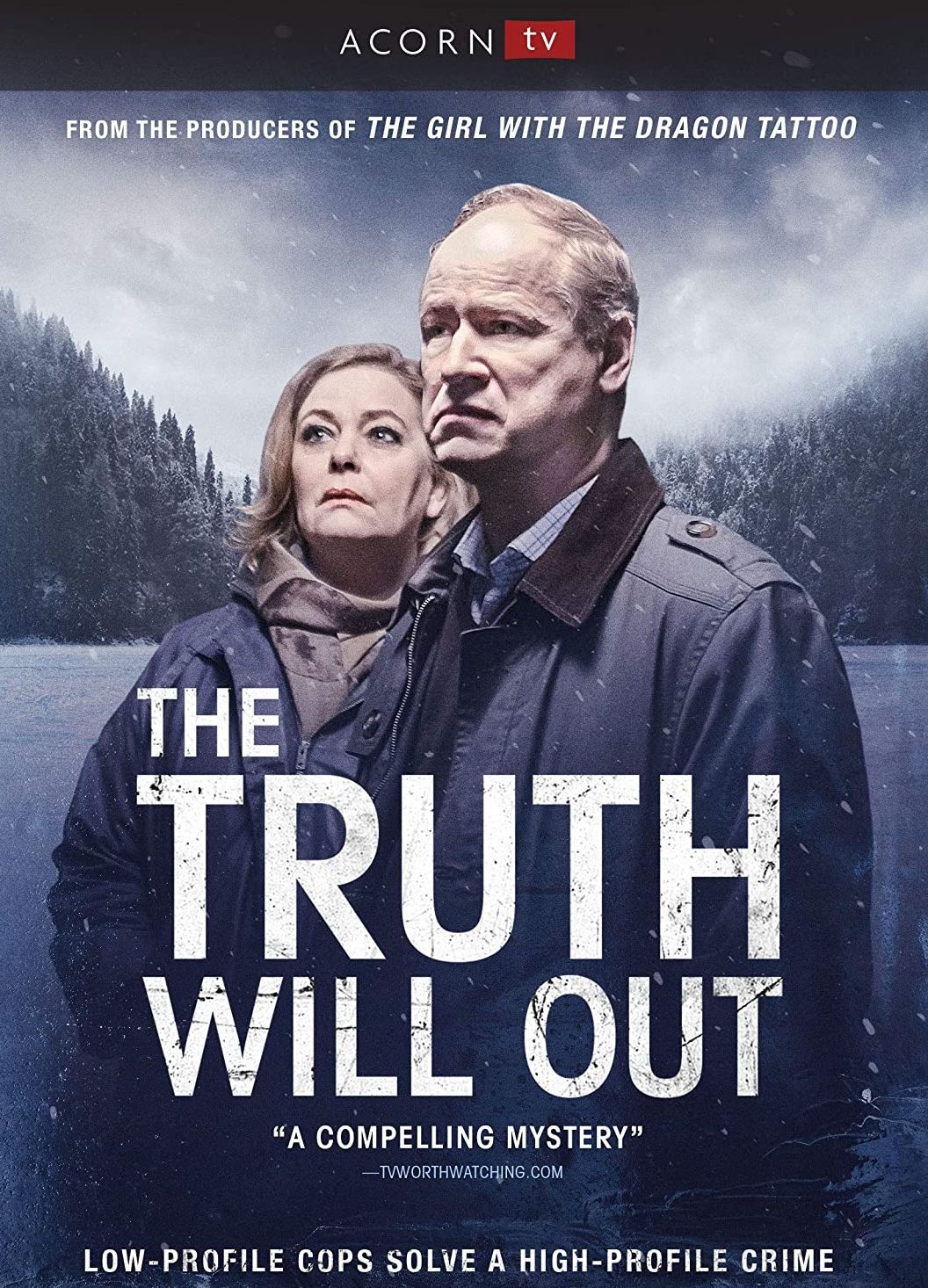 The Truth Will Out: Season 2 will be premiering on Channel 4 in February 13, 2022. We do not recommend illegal streaming and always suggest paying for the content you like to watch.