The Walking Movie – Everything We Know So Far About Rick And Michonne Spinoff Film!

Greetings and welcome to yet another fantastic video. We are addressing the Walking Dead community today. The fate and future of Rick Grimes have been unknown since he “sacrificed” himself to save his family in season nine of The Walking Dead. That is, up until this point.

At San Diego Comic-Con, the long-running zombie show presented its final presentation, which gave Rick some guidance for the future. A six-episode limited series following the character of Andrew Lincoln and his long-lost girlfriend Michonne (Danai Gurira) will premiere in 2023.

In Season 9 of The Walking Dead, a severely hurt Rick Grimes was flown away by helicopter, and Michonne left the show after finding that Rick might still be alive. In the future spin-off, their stories will shortly be continued.

So let us take a closer look at this and review what we already know as well as what we can anticipate. 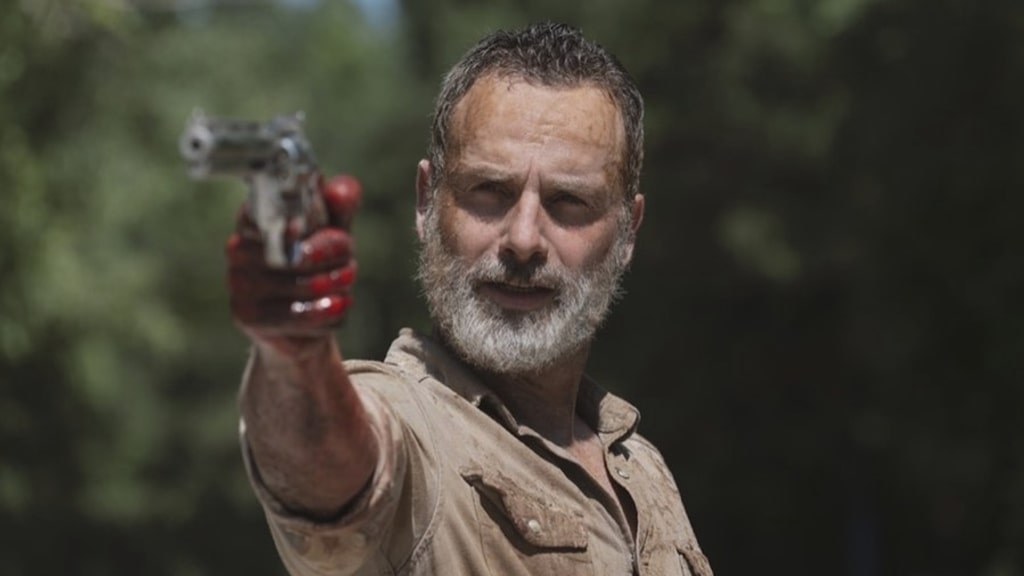 Rick Grimes, a sheriff’s officer looking for his family in a world overrun by zombies, was featured in the opening episode of The Walking Dead. Along the way, he came across new people, and he adopted them as brothers and sisters, creating a new family.Early in the series, Michonne entered his life, but it took a while for her to begin to relax and start being more vulnerable.

They overcame every obstacle together up until Season 9 when the actor who played Rick Grimes decided to leave the show in order to spend more time with his family in the United Kingdom. Despite zombies snapping their jaws all around them, love bloomed between the two.

And then, Danai Gurira, who played Michonne, quit the show after a season to expand her body of work to encompass other creative pursuits.

Despite Lincoln’s departure, the story of Rick Grimes was still being adapted for the big screen. He was referenced in The Walking Dead: World Beyond, a program that focused on the team that helicoptered him away. Despite lacking a heart and spirit, the parent program The Walking Dead has continued to air to this time.

The specifics of the Rick and Michonne spin-off show’s subject matter are still being kept a secret. Of course, Michonne and Rick will be reunited, but it’s not yet known how or even where she finds him. Currently, it is believed that Rick is in the Philadelphia area, either as a prisoner of the Civic Republic or reluctantly working for them.

It’s doubtful that Rick has had an easy time since he last saw Michonne because another Walking Dead spin-off series, World Beyond, demonstrated how hazardous life could be within the Civic Republic, especially around its Civic Republic Military (CRM). However, as viewers have no clue what kind of trip Michonne has been on and have only ever seen her come across a sizable number of fresh survivors, the same might be said for her. Perhaps the final episodes of The Walking Dead will provide hints about what to anticipate from Rick and Michonne’s spin-off.

Given the size of the current Walking Dead world, it would be difficult for the now-canceled Rick Grimes movies to complete every established plot thread. Not only does Michonne need to locate him first, but Rick also has several unfinished businesses in Alexandria, the most crucial of which is his long-awaited reunion with Daryl Dixon, played by Norman Reedus.

Additionally, the Rick and Michonne narrative now has more avenues to explore, thanks to The Walking Dead franchise’s recent expansion and spin-offs. Most significantly, Jadis has emerged in season 2 as one of The Walking Dead: World Beyond’s primary protagonists. Still, nothing is known about their connection since she flew Rick out of Alexandria.

Although The Walking Dead’s audience statistics are down from their peak seasons, a returning Rick Grimes would definitely boost the stats once again. The need for new TV shows is higher than ever. The worth of well-produced TV shows in terms of both audience and the capacity to explore intricate tales has been demonstrated by other franchises.

Maybe we will get all of our answers, and all the loose ends may connect, but one thing is inevitable that we will go through many ranges of emotions as our beloved series gets on to the final stage of the act, and yes, of course, Zombies, Blood, Gore, and More Zombies!

Another great news is that, although the series consists of six episodes, it is not considered a mini-series because there will be more seasons to air later! At least that’s the plan! 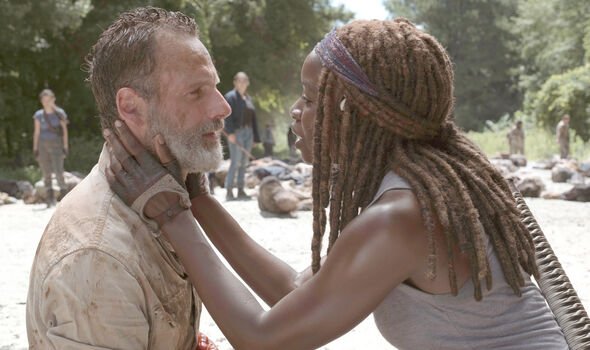 Currently, only 2 cast members have been confirmed: Andrew Lincoln as Rick and Danai Gurira as Michonne! What else do we want to know?

We will have to wait for further announcements to get info about other cast members. It will be interesting to see the names of the cast members we are familiar with from the Mother Series to be announced.

Given that Daryl will have his own spin-off and that Maggie and Negan will be traveling to New York City for Isle of the Dead, it is impossible to predict which other Walking Dead characters will appear in this limited series. 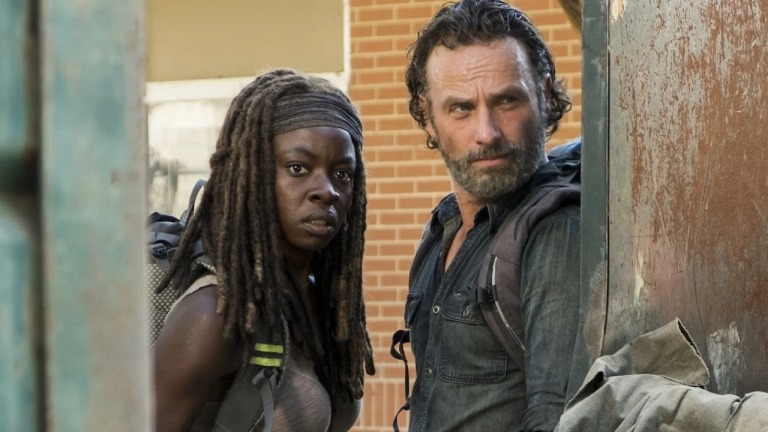 No release date has been announced yet. We are only sure about the year, which is 2023.

Judging from the trends of the other Spin-Offs of The Walking Dead, they are generally released in the latter half of the year, and we can assume this one to be the same. My guess would be around September. I will be happily proved wrong if it releases in the first half. That’s all that we know from the upcoming AMC’s Spin-Off. I know I am excited to see the favorite TV Couple back in action together once again and kick some Zombie Asses! What about you? Is there anything else you want to know about the upcoming series or any other spin-off? Do let us know in the comments below.

Also, if you liked this video, then press the Like button and subscribe to our channel to get your daily dose of Marvelous Videos. See you in the next one.