Modern Remake For ‘Under Wraps’ A Disney Channel Original (1997)

Check out the official trailer here along with more details on this remake!

The plot revolves around a mummy, same as the original film. And it also happens around Halloween. 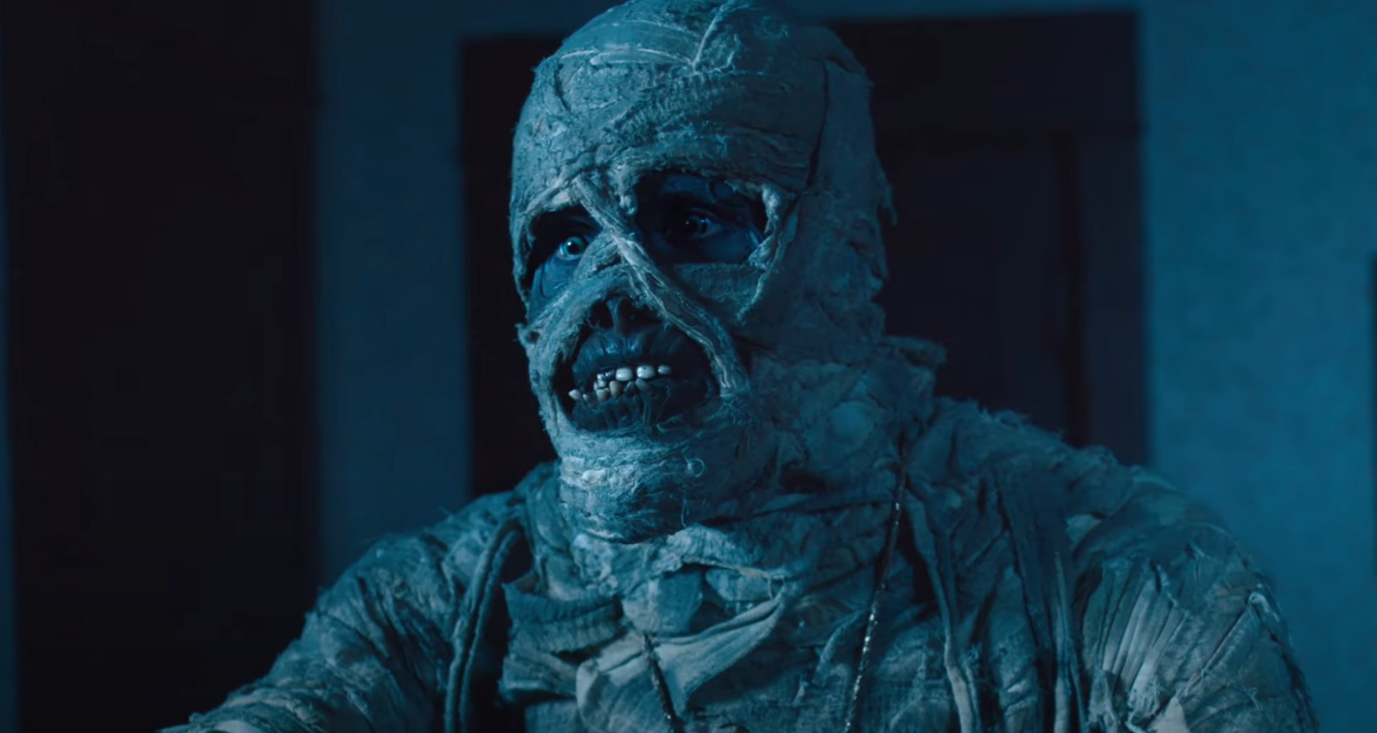 RELATED: Trailer For Japanese Remake Of Cube Is Out NOW!

A few days before Halloween, Gilbert played by Simon, Marshall played by Barton, and Amy played by Hammons, are 12-year-old pals who unintentionally resurrect a mummy they uncover in a neighbor’s cellar. They affectionately name this mummy Harold and the mummy is played by Wright. They must, however, hurry to return him to his final resting place by Halloween midnight.Along the way, the trio narrowly avoids a sinister gang intent on selling the mummy to the highest bidder. When Harold is apprehended, Marshall, Gilbert, and Amy must come together to confront the criminals, confront their fears, and save their new, but rather “ancient”friend.

The new film, directed by Alex Zamm, will be released during the Halloween season.