Valerie Masson-Delmotte: A Notable Leader In The Fight Against Climate Change

Among those who have significantly impacted the growth of geology and the climatic science fields, Valerie deserves special mention. Valerie Masson-Delmotte is a French climatologist and geochemist who specializes in the study of past climate change. She is currently a research director at the French National Center for Scientific Research and a professor at the Collège de France.

Masson-Delmotte is one of the lead authors of the Intergovernmental Panel on Climate Change’s Fifth Assessment Report, which was released in 2014. In 2015, she was awarded the Vetlesen Prize, often referred to as the “Nobel Prize for Earth Sciences,” in recognition of her significant contributions to the field of climate science. Masson-Delmotte is widely respected for her expertise on the topic of climate change, and she continues to be an influential voice in the fight against this global threat.

Some biological facts about Valerie 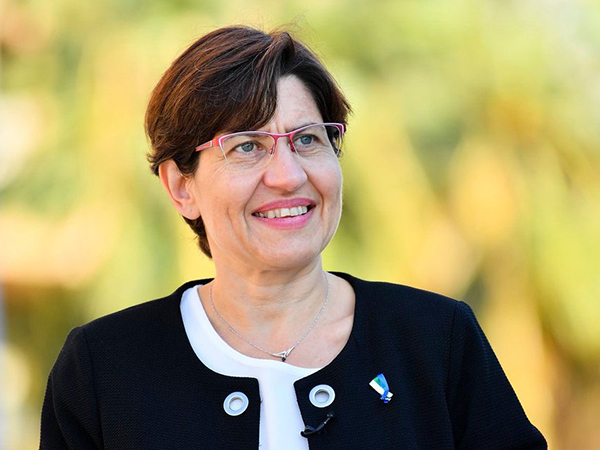 How significant was Valerie’s childhood life as well as student life? 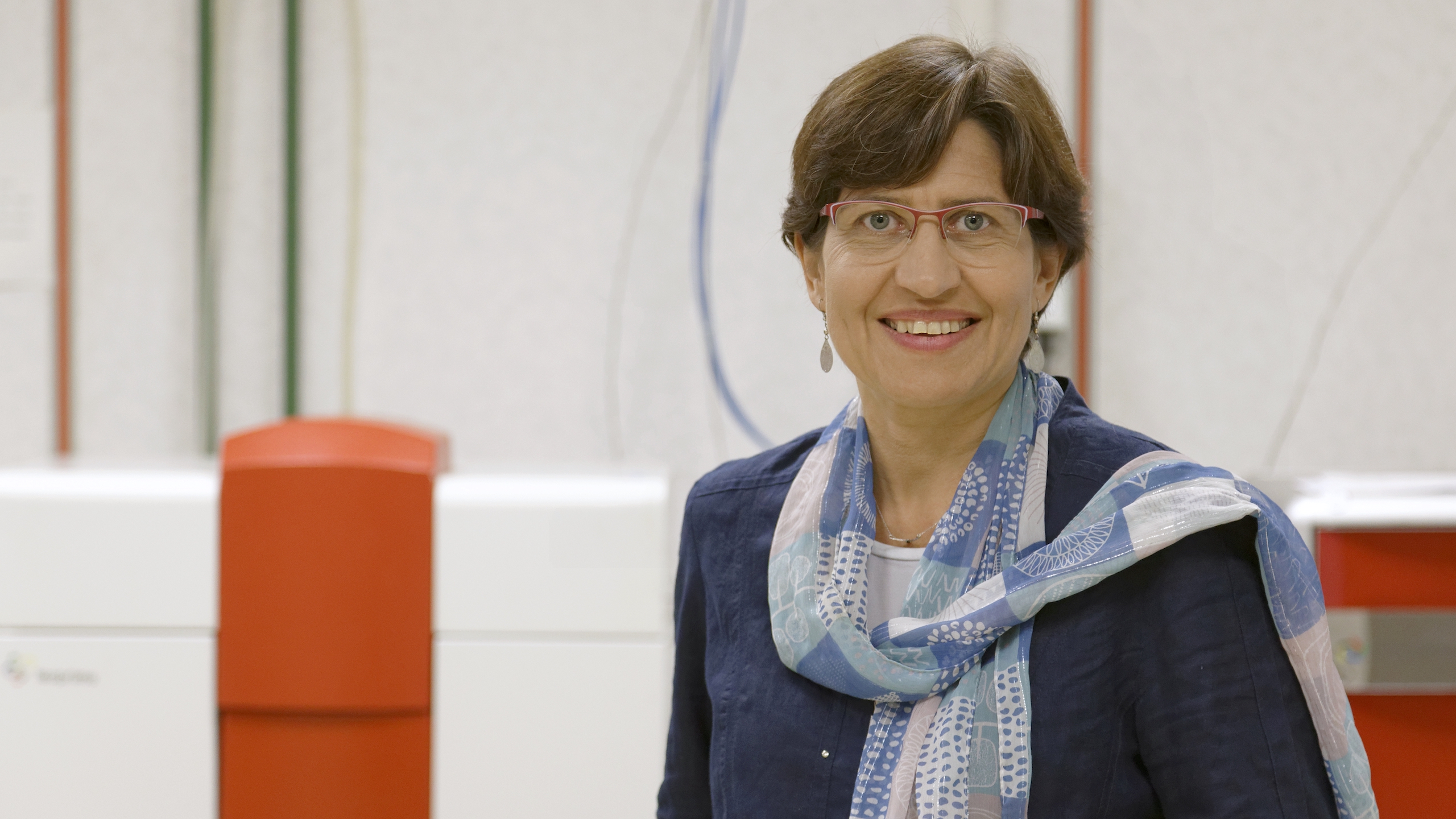 Masson-Delmotte was born on 29 October 1971 to two English teachers, and she grew up in Nancy, France. She completed her Diploma of Advanced Studies in Engineering with honors at the Ecole Centrale Paris in 1993. She also received her Ph.D. from the same institution in 1996 in fluid physics and transfers.

In 2000, she joined the Laboratory of Climate and Environmental Sciences (LSCE) in the structural dynamics and climate department, where she is currently a senior scientist. Her research focuses on climate change, with a particular focus on temperature changes over the last millennium and the last glacial period.

Masson-Delmotte has authored or co-authored more than 140 scientific articles, as well as several book chapters. She is a member of the Intergovernmental Panel on Climate Change (IPCC) and was one of the lead authors of the IPCC’s Fifth Assessment Report, which was released in 2014.

How did Valerie start her eventful professional and career journey? 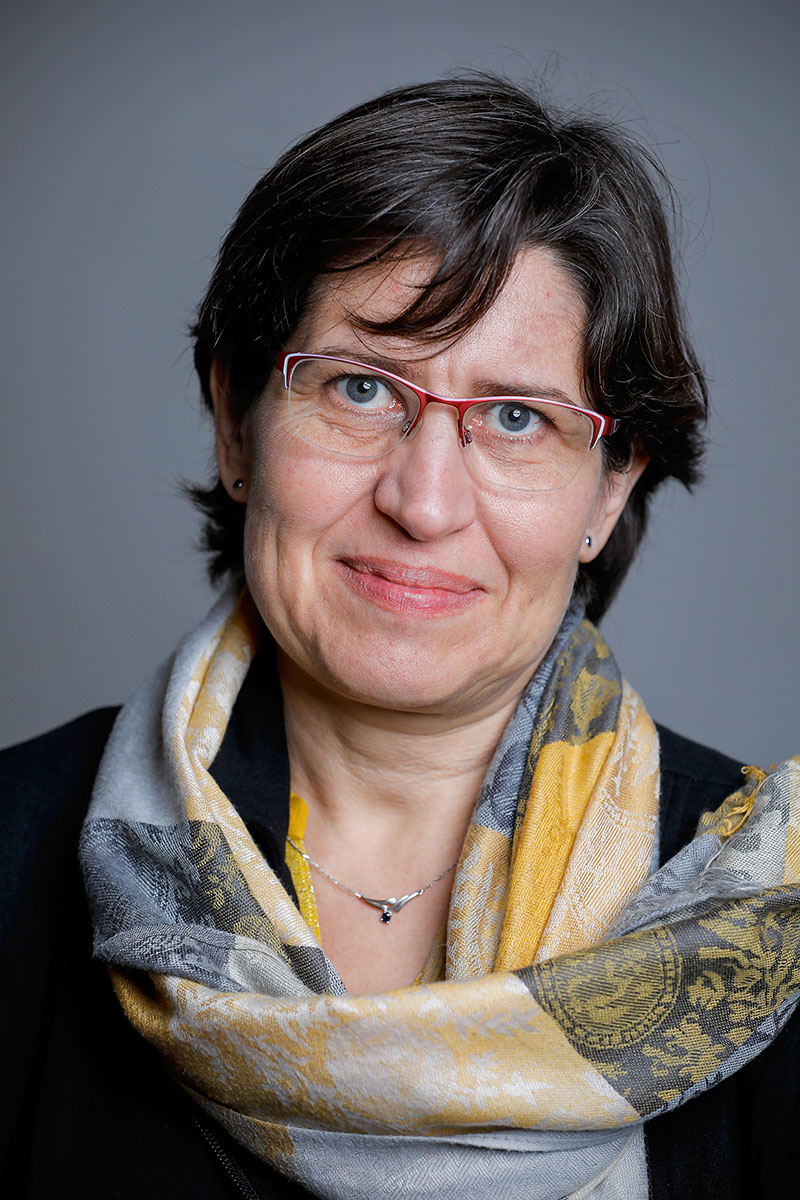 Masson-Delmotte’s research focuses on water vapor monitoring and the study of past climate variability. She has been a researcher at the Commissariat for Atomic Energy (CEA) since completing her Ph.D. and has been head of a paleoclimate group and a research group at the CEA. In addition, she has been the Research Director/Senior Scientist at the CEA since 2008.

What are the other crucial positions held by Valerie? 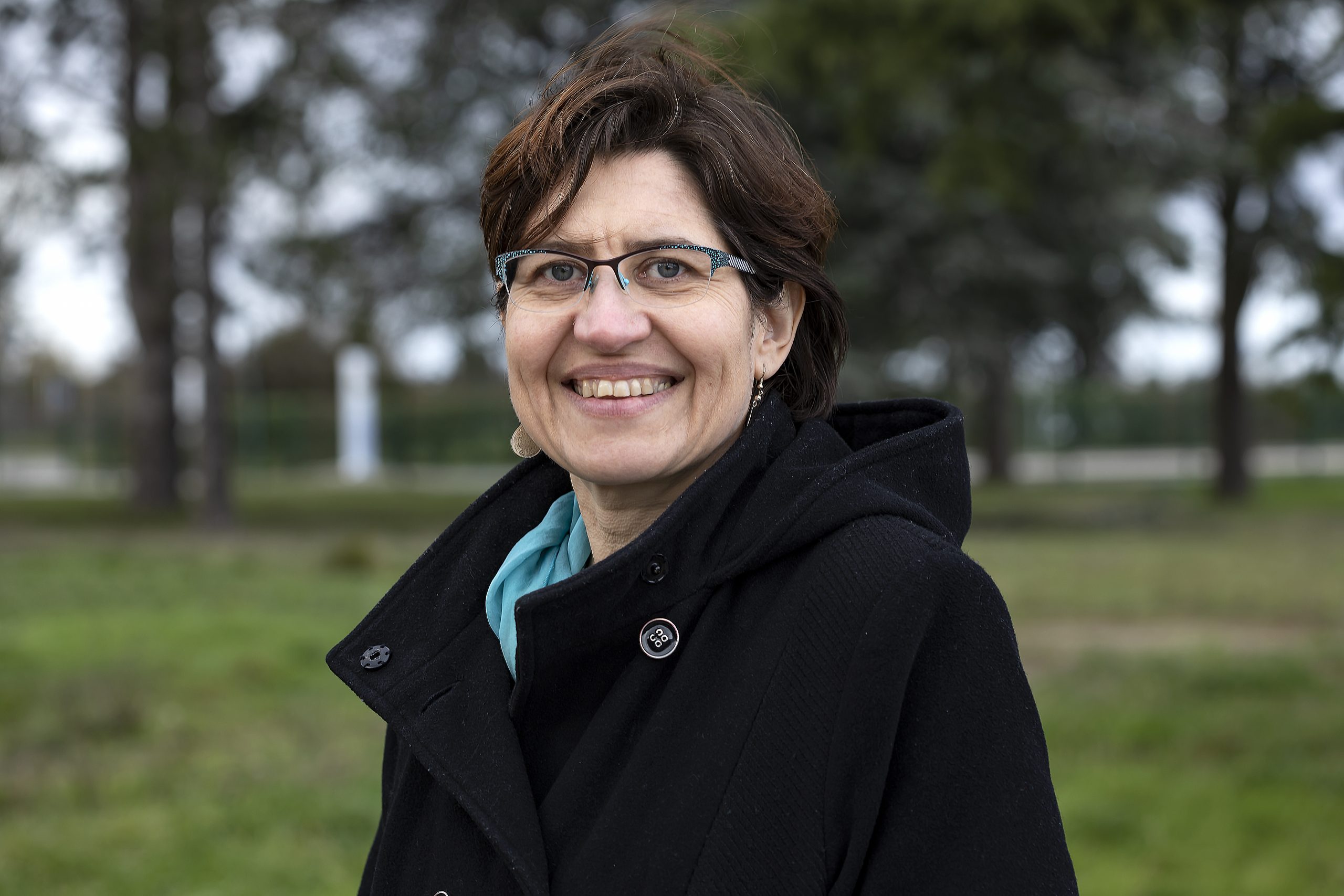 Mme Masson-Delmotte has occupied a leading role in several national and international initiatives, including the Intergovernmental Panel on Climate Change (IPCC). She is currently a member of the French Research Strategic Council, having joined it in 2014. In this role, she has helped to shape France’s research priorities and policy initiatives.

Masson-Delmotte has published extensively on the topics of climate change and earth sciences. Her work has been crucial in raising awareness of the risks posed by climate change and the importance of taking action to mitigate its effects. She has also written several books for the general public, as well as children’s books, which have helped to engage new audiences in these vital issues.

What are the projects she is involved in? 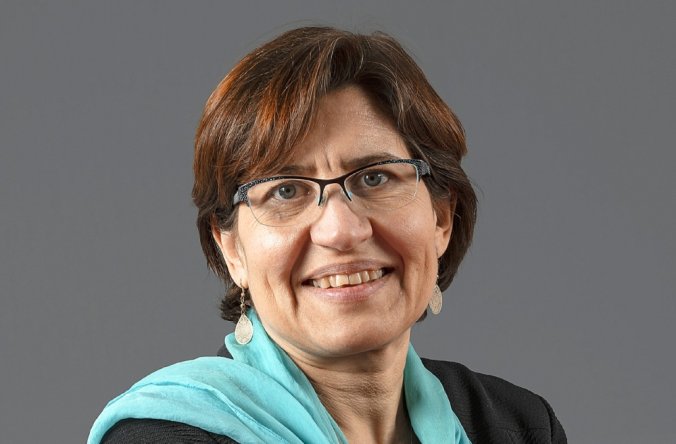 It is therefore evident that Masson-Delmotte’s role in the IPCC is significant, as she is responsible for examining and communicating the scientific data on climate change to policymakers. Given her experience and expertise, Masson-Delmotte is well suited to this task. In addition, her election as co-chair of WGI highlights the trust that her peers have in her ability to lead effectively. Given the importance of the IPCC’s work, Masson-Delmotte’s leadership will be crucial in shaping the way that society responds to climate change in the coming years.

What are some of the notable awards received by Valerie to complement her endless contribution to the field of research? 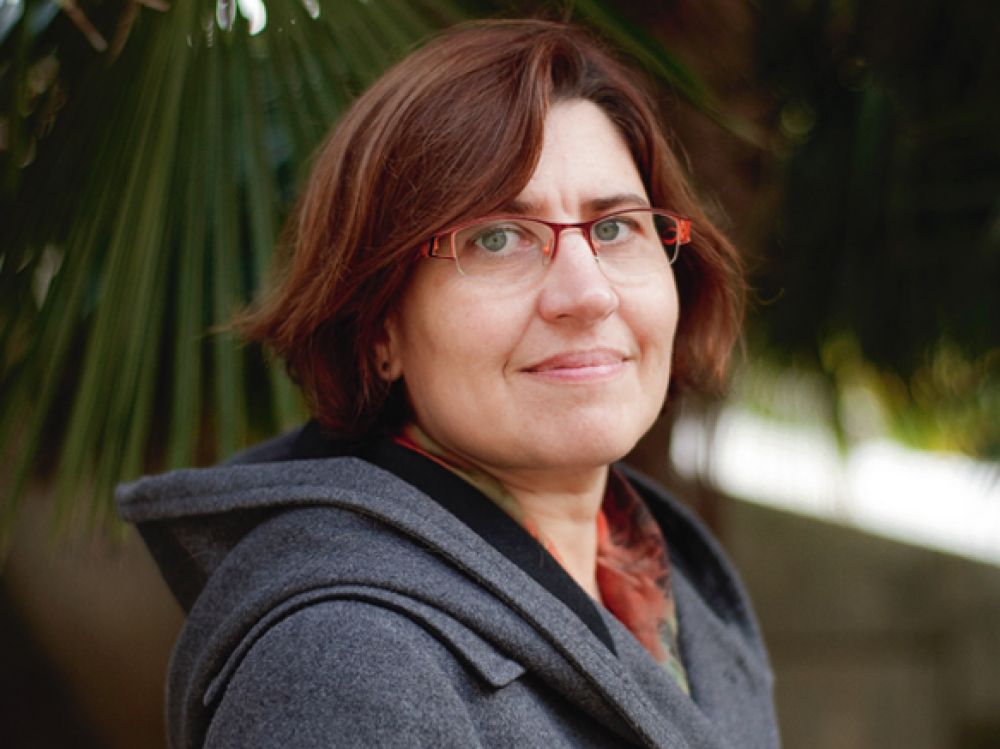 In 2019, Masson-Delmotte was awarded the 2020 Milutin Milankovic Medal by the European Geosciences Union. This prestigious award is given to a scientist who has made “significant contributions to the field of climate change research.” As a leading climate change researcher, Masson-Delmotte has made significant contributions to our understanding of this important issue.

She has also conducted thorough research on the Antarctic ice sheet. Her work has helped to improve our understanding of the potential impacts of climate change on the ice sheet, and her findings have been instrumental in developing strategies for mitigating these impacts. Masson-Delmotte is a well-deserved recipient of the Milutin Milankovic Medal, and her contribution to Antarctic science is greatly appreciated.

In 2020, she was awarded an honorary doctorate by Utrecht University for her work on climate science. That same year, Valerie also received, along with her partner Mª del Carmen Domínguez, the Prix Diálogo, for her research on the environment and climate change. Masson-Delmotte is best known for her work as a lead author on the Intergovernmental Panel on Climate Change’s (IPCC) Fifth Assessment Report.

Masson-Delmotte has also conducted extensive research on the history of Earth’s climate and the impact of human activity on climate change. Her work has helped to increase our understanding of the causes and consequences of climate change and has played a vital role in raising awareness of this global issue.

What is Valerie’s net worth? 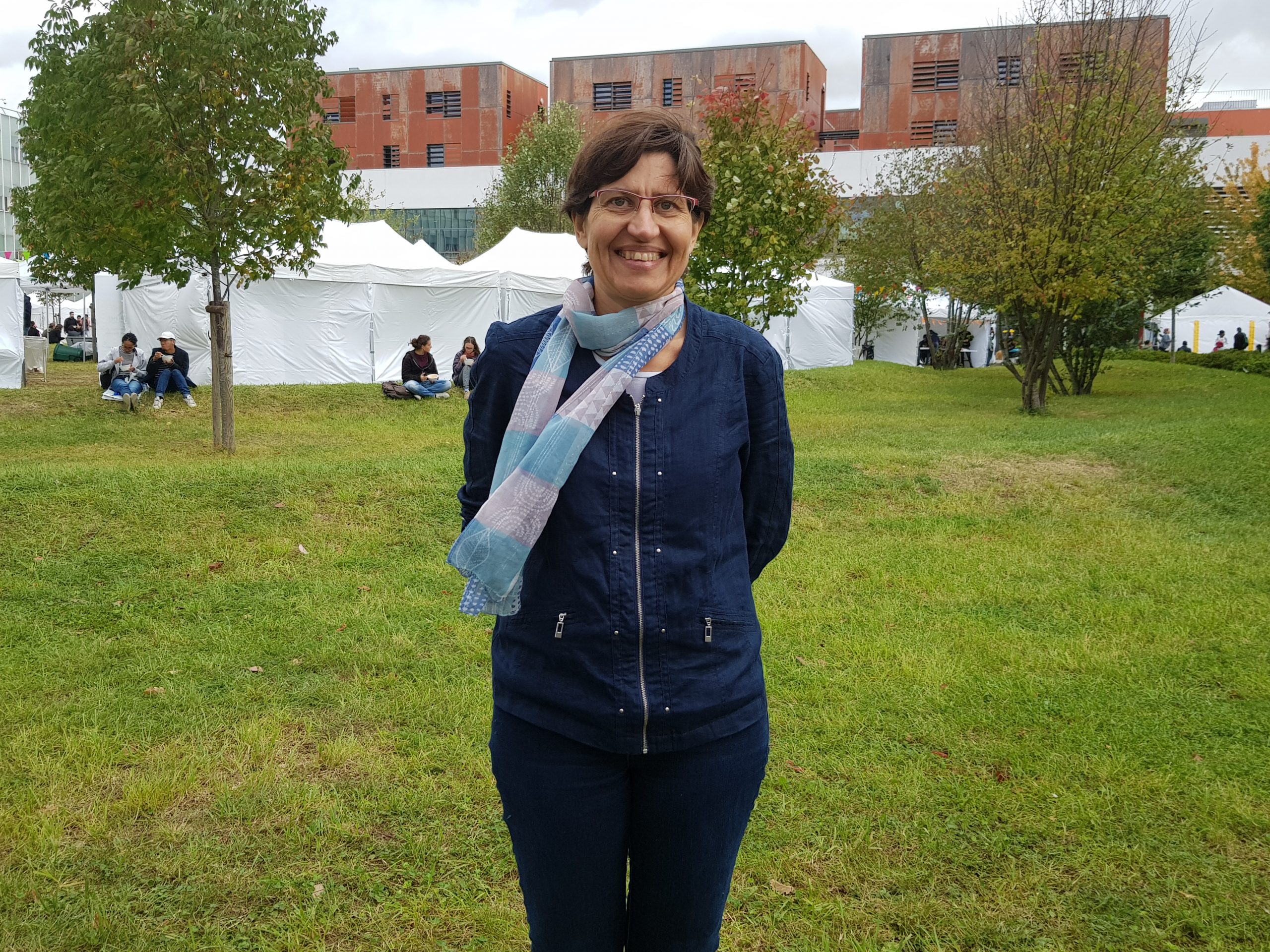 Masson-Delmotte is a well-respected scientist, and her work has helped to shape the way society responds to climate change. She has also authored several books and papers on climate change, which have helped to increase her net worth.

Valerie Masson-Delmotte has an estimated net worth of $1 million. She earned her wealth through her career as a climate change researcher and her work with the Intergovernmental Panel on Climate Change (IPCC).