Disney is developing the first-ever television series set in the Alien universe for FX/Hulu, which was announced at the end of last year. Noah Hawley who is most notably known for his work in Legion and Fargo is the showrunner.

The series will be set on Earth, according to what we know so far, which isn’t much honestly. We are to expect a terrifying thrill trip set not too far in the future here on Earth, as FX has hinted earlier.

You might be wondering when we can expect it. FX Chairman John Landgraf said today that the series is unlikely to run this year or perhaps next year, but nothing is guaranteed as of yet. 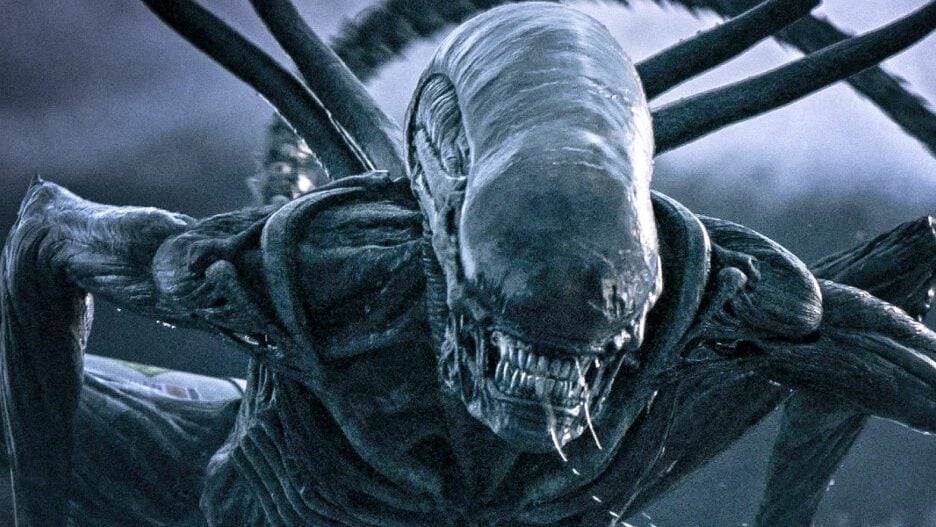 RELATED: Breaking The Fourth Wall Will Bring Comedy Back To She-Hulk In New Series

According to Deadline, Landgraf stated that he has optimism that the show may well roll out in 2023. He said that it will most likely launch in 2023, but they really want to get it right the first time and thus are taking their time to perfect the series. He added that he thinkswe’ll also see that the programme will seem like a part of the cinematic universe that we are familiar with in terms of Alien.

Ellen Ripley will not be the focus of the series, according to Noah Hawley.Producer Ridley Scott is anticipated to join the project.

Alien is a science-fiction horror/action media franchise based on the film series Alien, which stars Sigourney Weaver as warrant officer Ellen Ripley and follows her battles with an extraterrestrial life form known as “the Alien” or Xenomorph.

According to Hawley, two scripts have already been written as of June, with production slated to begin in Spring 2022. 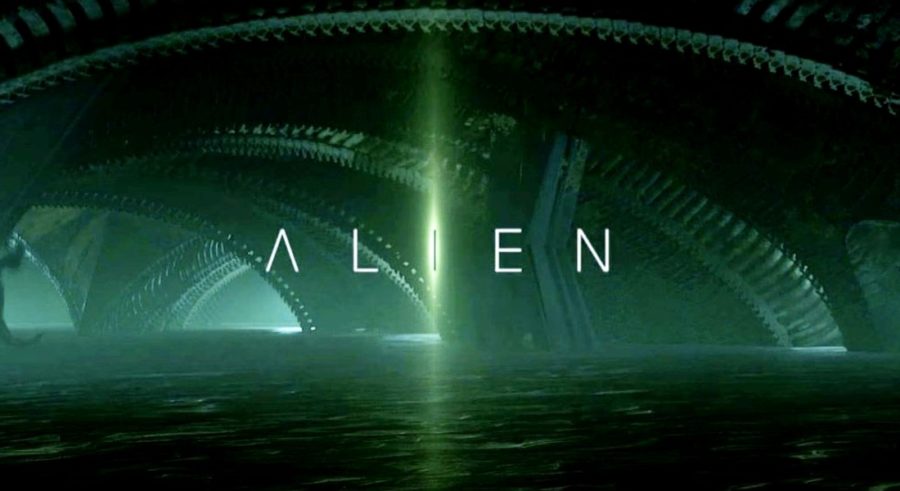