The Kissing Booth 3 recently premiered on Netflix on August 11, 2021, bringing the much-loved romcom teen series to a satisfying conclusion. Following the success of The Kissing Booth 1 and The Kissing Booth 2 that came out on May 11, 2018, and July 24, 2020 respectively, The Kissing Booth 3 has managed to tie up all the loose ends as Elle transforms from a high school girl to an adult. However, the director of the movies, Vince Marcello, has left the ending slightly ambiguous in reference to Elle and Noah’s relationship. This gives rise to one question. Will there be a ‘The Kissing Booth 4’?

The Kissing Booth series is based on its namesake book by author Beth Reekles. It follows the story of two best friends, Elle and Lee, as Elle falls in love with Lee’s older brother Noah. As the first film deals with Elle and Noah building their relationship while hiding it from Lee, the second film deals with how Elle handles life in her senior year of high school as Noah is off to college in Harvard. She also gets into an entanglement with a gorgeous new guy named Marco while suspecting that Noah is having an affair with Chloe, a girl in his college. The two reconcile and Elle finds herself at crossroads, trying to choose between attending Harvard with Noah or going to Berkeley with her best friend. The Kissing Booth 3 picks up from here as Elle has gotten into both colleges but does not reveal anything to anyone in fear of making either her boyfriend or her best friend unhappy. Meanwhile, the Flynns plan to sell off their beach house due to the recurring maintenance cost being too hefty so the main cast decide to spend their holiday before college in that house. Elle chooses Harvard but things get complicated as Noah realises that Elle is making decisions by putting herself above others. In the meantime, Marco is still in love with her which further complicates things. Elle and Noah breakup followed by a breakup between Lee and Rachel and in the end, Elle pursues working in video games over Harvard or Berkeley. The movie ends with a scene of Elle and Noah reconciling after six years and driving away in a motorbike but it is not known whether they get back together.

Will there be a Kissing Booth 4?

In a November 2020 interview with Vanity Fair, Jacob Elordi, known for playing Noah Flynn in the series spoke about the future of the franchise after The Kissing Booth 3 and stated that,

“This is really the last kiss.”

His co-star Joey King who plays Elle Evans appeared in the ‘Netflix 2021 Film Preview’ for the series where she shared her love for how the story came to an end.

Its namesake book series by Beth Reekles has also come to an end and there is no more material to catch up on. The third instalment of the book is titled ‘One Last Time’, signifying that this is the end to the series. However, due to the immense success of the franchise, Netflix may want to take its own spin on the story and expand the universe. Due to high viewership, the fourth film may go into development sometime in 2022. However, nothing has been set in stone yet and with the responses of Jacob Elordi and Joey King, it might be unlikely for them to return as the protagonists of the movie.

What Can Happen in The Kissing Booth 4? 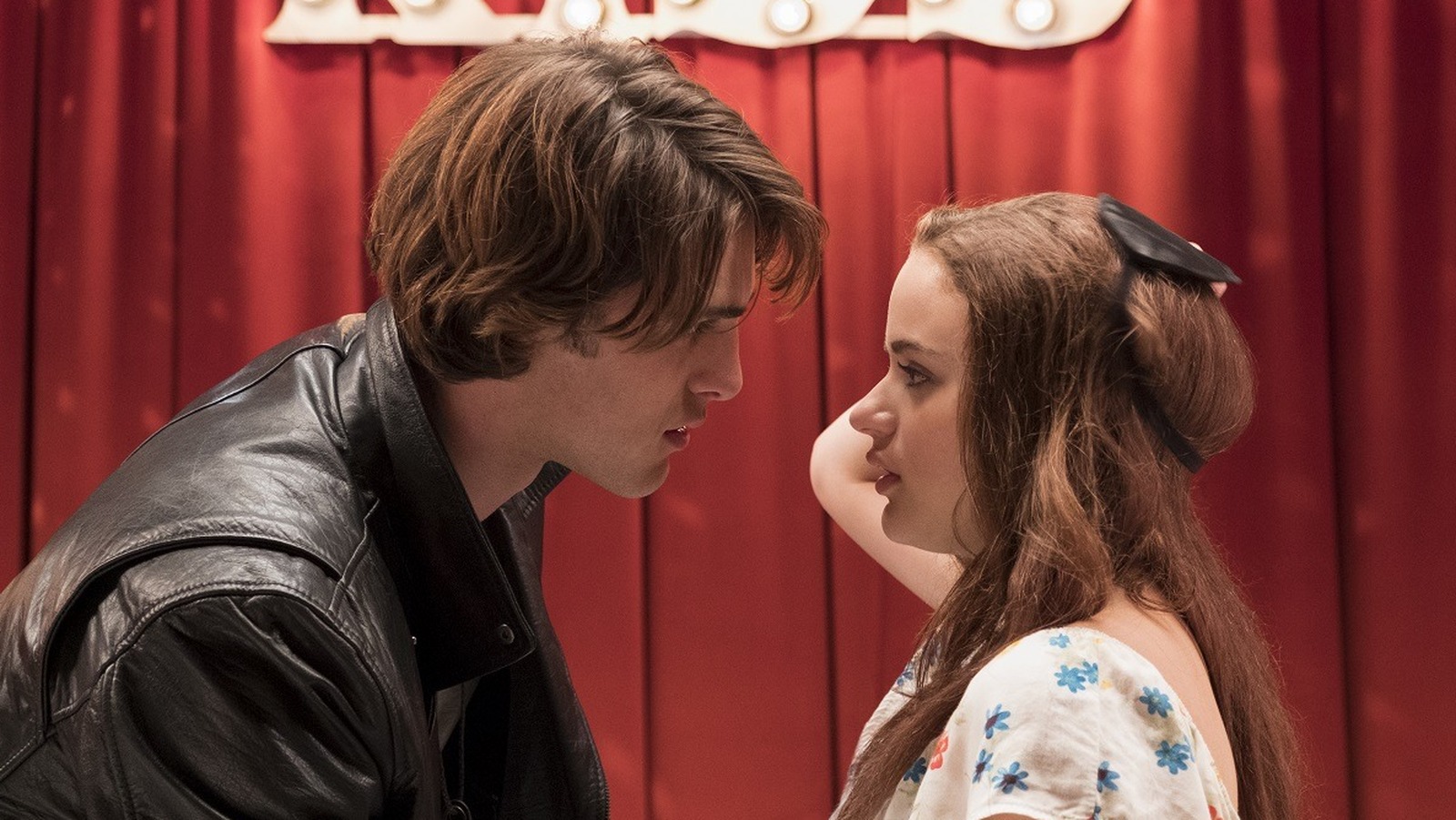 If a fourth instalment of the series does release, it could give fans the answer they have been longing for. Do Elle and Noah get back together? However, towards the end of the third movie, it is seen that the newer students in their high school are keeping the culture of the kissing booth alive. Delving into an adult relationship between Elle and Noah would subsequently result in having to be cut off from the kissing booth but the creators could make it a spinoff version with a new cast along with cameos and reference to the original cast. It is likely to present Elle and Noah as a couple but their relationship might not be a focal point of the franchise. Maybe it’s time for a new couple!