Where Can I Watch Drive My Car?

Based on celebrated Japanese author Haruki Murakami’s short story of the same name, Drive My Car, is a Japanese drama directed by Ryusuke Hamaguchi. Hamaguchi and Takamasa Oe were the first Japanese to win the Best Screenplay Award at Cannes.

Yusuke Kafuku (played by Hidetoshi Nishijima) is a stage actor and director, who is happily married to Oto (played by Reika Kirishima), a screenwriter. However, when Oto suddenly dies, she leaves behind a secret> Two years later, Kufuku is still unable to cope with the loss of his wife.

Meanwhile, he gets invited to direct a play in the theater festival at Hiroshima, where he drives. There he meets Misaki (played by Toko Miura), a reticent woman assigned to be his chauffeur. Despite their initial misgivings, the two develop a very special relationship. Kafuku also finds the strength to confront the mystery surrounding his wife’s death.

Is Drive My Car on Netflix?

Unfortunately, Drive My Car is not available on Netflix at the moment. However, the platform has several Japanese dramas that are worth a watch. Million Yen Women is based on a manga series. It stars the frontman of the popular Japanese band Radwimps, Yoji Noda in his debut lead role.

He plays the role of Shin Michima, a struggling novelist, who lives in a house with five mysterious women. These women pay Shin a million Yen every month as rent. In exchange, certain rules are established – one of which is that questions about the women’s lives are forbidden.

Soon, however, Shin comes to realize that the women are not what they seem to be. Some other Japanese dramas available on Netflix include Switched, Erased, The many Faces of Ito.

Is Drive My Car on Hulu?

There is no official word about the release of Drive My Car on Hulu. Subscribers of this online streaming platform will have to look for alternatives. Hulu has a wide selection of Japanese movies to choose from so you will not be missing out.

Is Drive My Car on Amazon prime?

Unfortunately, Drive My Car is not available on Amazon Prime either. Although you will find several other Japanese dramas on the platform to keep you entertained – Tokyo Girl, Tokyo Alice, Lady Girls, being some of the many.

Where to watch Drive My Car? 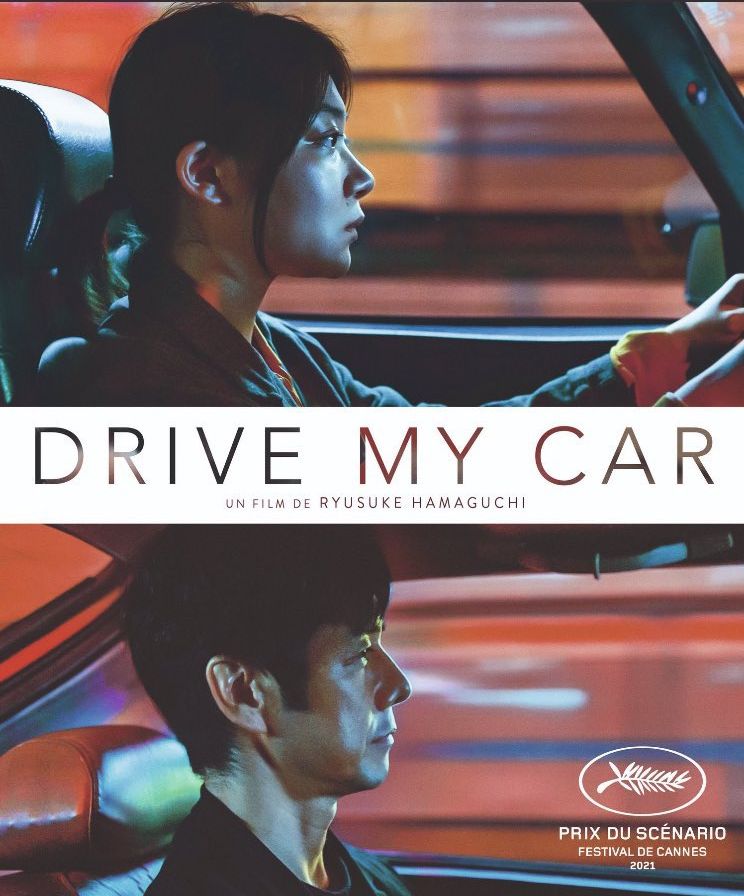 Drive My Car is scheduled to be released in theaters on 19th November, 2021. There is no official word regarding the movie’s release on any online streaming platforms yet. If you happen to catch the movie in the theaters, take the necessary safety precautions in wake of the current pandemic.