Well, we’ve had to wait for a long time, but it looks like it was well worth it. Netflix’s Lost in Space will blast off on its third and final mission on December 1 as the streamer released a stack of first look images and a teaser trailer.

So, are you excited for this upcoming season of Lost In Space? Before we begin, you ought to be aware that Lost in Space is a reimagining of the pioneering sci-fi series of the same name that aired on black-and-white TV screens across America in 1965. Series stars include Toby Stephens, Molly Parker, Maxwell Jenkins, Mina Sundwall, Taylor Russell, Ignacio Serricchio, and Parker Posey.

The story will take place immediately after the Season 2 finale, and showrunner Zack Estrin is once again helming the series. At the end of the second season, which aired two years ago, we saw an entire ship of robots’ attack and board The Resolute mother ship, with more incoming to retrieve the alien engine.

In the third and final season of Lost in Space, the stakes are higher than ever and the Robinson family’s survival instincts will be put to the ultimate test. After a year of being trapped on a mysterious planet, Judy, Penny, Will and the Robot must lead the 97 young Colonists in a harrowing evacuation — but not before secrets are unearthed that will change their lives forever.

Maureen (Molly Parker) and Don (Ignacio Serricchio) manage to trap them, while Judy (Taylor Russell) leads a mission to send The Resolute’s 97 children to the Alpha Centauri colony in a Jupiter landing ship using the alien engine, piloted by the Robot.

The Jupiter carrying the children escapes through a rift in space, but the human-made radar signature that the Robot followed has led the ship to an unknown star system. The Robinsons will have to grapple with the emotional challenge of not just being lost — but being separated from the ones they love… as they face the greatest alien threat yet.

In short, It’s the end of the Robinson family’s journey. The series may be called Lost in Space, but the real thing we’ve been lost in is a sea of robot mysteries. And now that Season 3 will conclude the series, all our robot questions can finally be answered.

Is Lost in Space: Season 3 on Amazon Prime?

The Lost in Space is not available on Amazon prime however the platform has a bunch of series that are currently streaming. The Great Escapists, Bliss, The Map of Tiny Perfect Things, and Tell Me Your Secrets are some of its latest series.

Is Lost in Space: Season 3 on HBO Max?

HBO Max is also not premiering this series. South Side: Season 2; The Sex Lives of College Girls; Black and Missing; Aida Rodriguez: Fighting Words are some best series to be watched.

Is Lost in Space: Season 3 on Hulu?

Even ‘The Lost in Space’ is also not the part of Hulu’s current listing that include a number of worth watching series.

Is Lost in Space: Season 3 on Netflix? 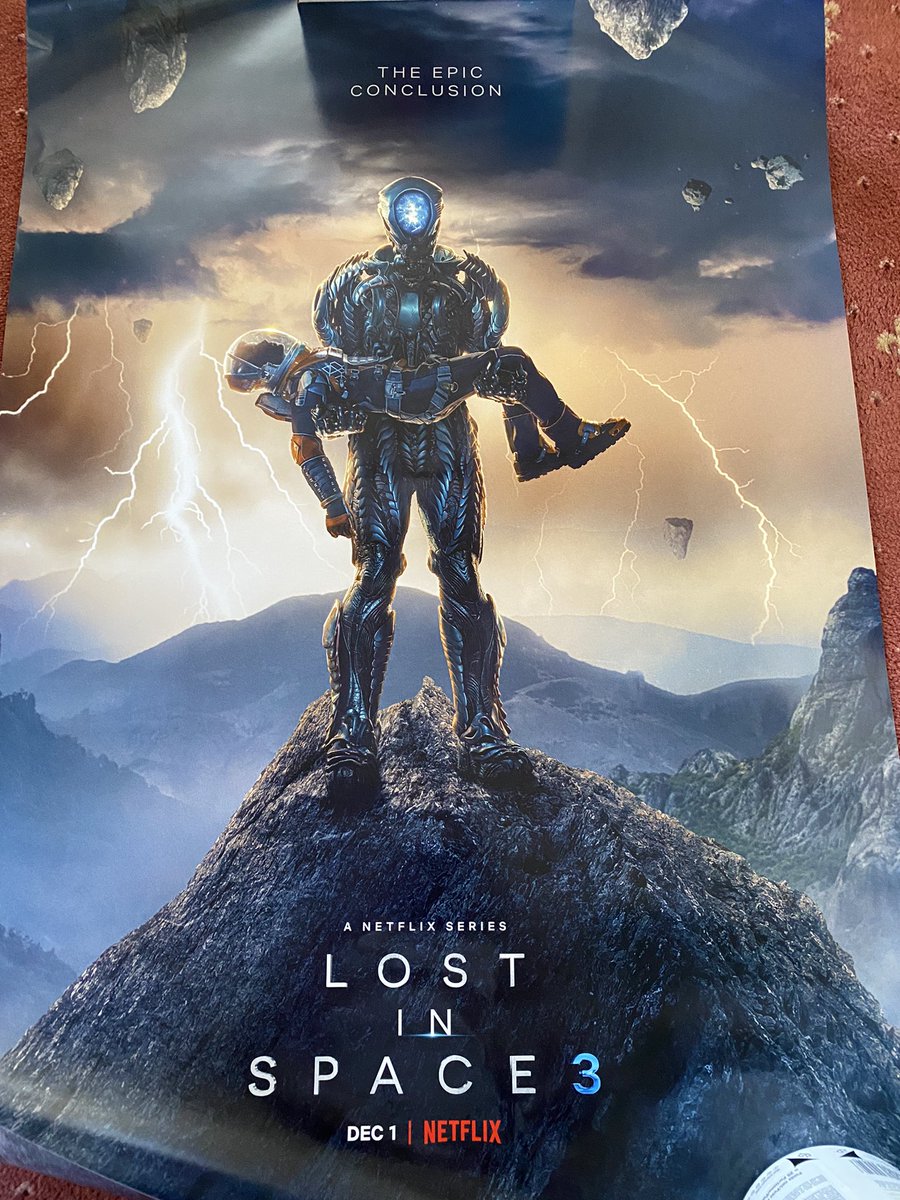 Seasons 1 and 2 of “Lost in Space” are currently available on Netflix, and Season 3 will be available in its entirety on Wednesday, Dec 1. Subscriptions start at $8.99 a month.

Where to watch Lost in Space: Season 3?

“Lost in Space” is only available on the subscription service Netflix. The show’s final season is scheduled to premiere on Netflix on December 1, 2021. However, paying for the content you like is always recommended. We would also request our readers to avoid streaming any content illegally.