If you enjoy traditional fairy tales and high-tops, a new Disney original, “Sneakerella,” will be released on the platform in February, and will tell the story of the classic fairy tale with a new heart and spirit. This American musical comedy film brings a new and modern pop/hip-hop musical into the classic Cinderella that leaves a sneaker culture imprint on the Cinderella fairy tale.

Veteran television helmer Elizabeth Allen Rosenbaum is a director as well as the executive producer along with Jane Startz and Rachel Watanabe-Batton of this movie. Tamara Chestna, George Gore II, and Mindy Stern wrote the screenplay, which is set in a dazzling and artistically blossoming New York.

This gender-swapped telling of “Cinderella” will star Chosen Jacobs as El, the beleaguered, downtrodden orphan and an aspiring sneaker designer from Queens who works as a stock boy in a sneaker store that his late mother once belonged. El hides his artistic talent from his stepfather Trey (Clark) and cruel stepbrothers, Zelly (Stewart) and Stacy (Leach), as they always hinder any opportunity coming in his way.

El regains his confidence in fulfilling his dream of becoming a professional sneaker designer in the industry when he falls in love with Kira King (Lexi Underwood), the daughter of renowned basketball player and sneaker tycoon Darius King (John Salley). But definitely, he has the help of his best friend, Sami (Devyn Nekoda), and a sprinkle of his Fairy Godmother. The teaser of Sneakerella shows the film’s modern recreation of Cinderella’s ‘missing slipper’ scene.

Is Sneakerella on Amazon Prime?

Amazon Prime is not streaming Sneakerella. The readers can check out the streamer’s latest addition that includes Harry Potter 20th Anniversary: Return to Hogwarts’, celebrating the 20th anniversary of ‘Harry Potter and the Philosopher’s Stone, ‘The Tender Bar, an adaption of the hit memoir of the same name by J.R. Moehringer and ‘Hotel Transylvania: Transformania.

Is Sneakerella on HBO Max?

Sneakerella is not available on HBO Max. Though the streamer has a number of new movies and shows for their viewers like My Mom, Your Dad, Peacemaker, Take Out With Lisa Ling, Kimi, and Moonshot.

Is Sneakerella on Hulu?

Hulu is also not premiering the Sneakerella movie. The subscribers can enjoy Hulu’s new arrivals, including Pivoting, Sex Appeal, How I Met Your Father, Pharma Bro, The Estate, Single Drunk Female, and much more.

Is Sneakerella on Netflix?

Where to Watch Sneakerella? 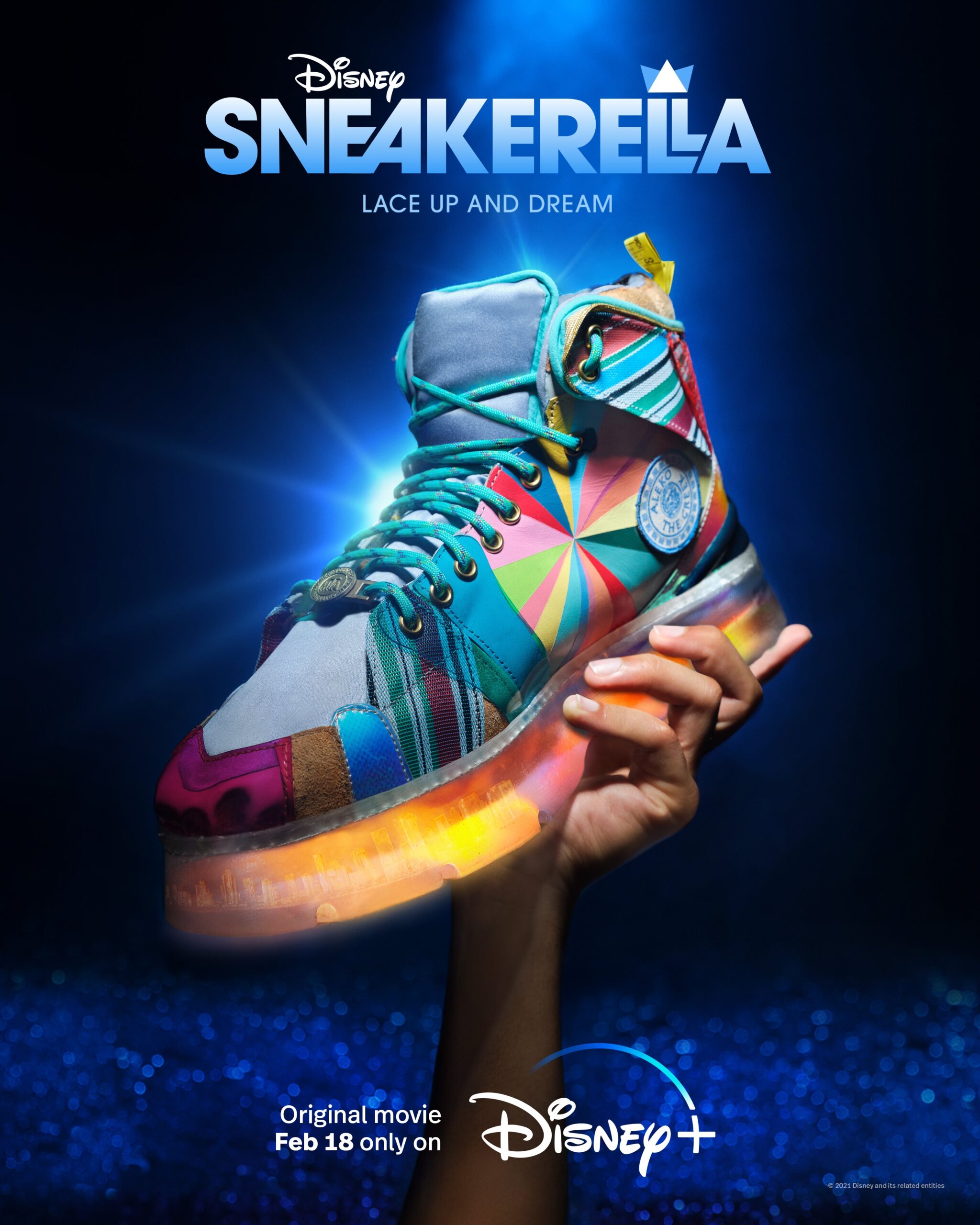 The Disney original Sneakerella will premiere on Disney+ on February 18, 2022. However, paying for the content you like is always recommended. We would also request our readers to avoid streaming any content illegally.