Netflix has a stacked lineup of new fall movies rolling out this season, from “The Power of the Dog” to “The Harder They Fall” and “The Lost Daughter.” Joining the packed slate is Nora Fingscheidt’s “The Unforgivable,” starring Sandra Bullock, an Oscar-winning actress who is back with a complex tale of a real-world mess. The Unforgivable is both a drama and a mystery.

The movie centres around Ruth (Bullock) who is released from prison after serving a sentence of 20 years for killing a police officer, though the details are vague. In snippets of the trailer, she claims that she was merely trying to protect her younger sister. As she re-enters a society, finds it difficult to assimilate back into society. Not only does her past haunt her, but she’s also threatened, harassed, and judged by almost everyone she encounters—as well as some sinister players who she doesn’t see, but who want revenge.

Facing severe judgment from the place she once called home, her only hope for redemption is finding the estranged younger sister she was forced to leave behind. The cast also includes Vincent D’Onofrio, Jon Bernthal, Richard Thomas, Linda Emond, Aisling Franciosi, and Rob Morgan. The small clip shows that the film means business as it includes a scene where a Black woman points out how if it were a Black person who had committed a crime like Slater (who is a white woman), they would not have possibly made it out alive.

Is The Unforgivable on Amazon Prime?

‘The Unforgiveable’ is not available to watch on Amazon prime video. The subscribers can opt for other available best movies hitting this season. For instance, Everybody’s Talking About Jamie, Birds of Paradise and My Name Is Pauli Murray.

Is The Unforgivable on HBO Max?

The HBO Max is not streaming this drama however the platform has home for such type of movies. Our recommendation includes King Richard, 8-Bit Christmas, Matrix 4 and The Sex Lives of College Girls and A Thousand Fangs as well.

Is The Unforgivable on Hulu?

Hulu is also not premiering ‘The Unforgiveable’. Undoubtedly, from horror movies to sci-fi to comedy to drama, here are the best movies on Hulu streaming right now like Vacation Friends; The Binge, Together Together, Barb and Star Go to Vista del Mar and Summer of Soul.

Is The Unforgivable on Netflix? 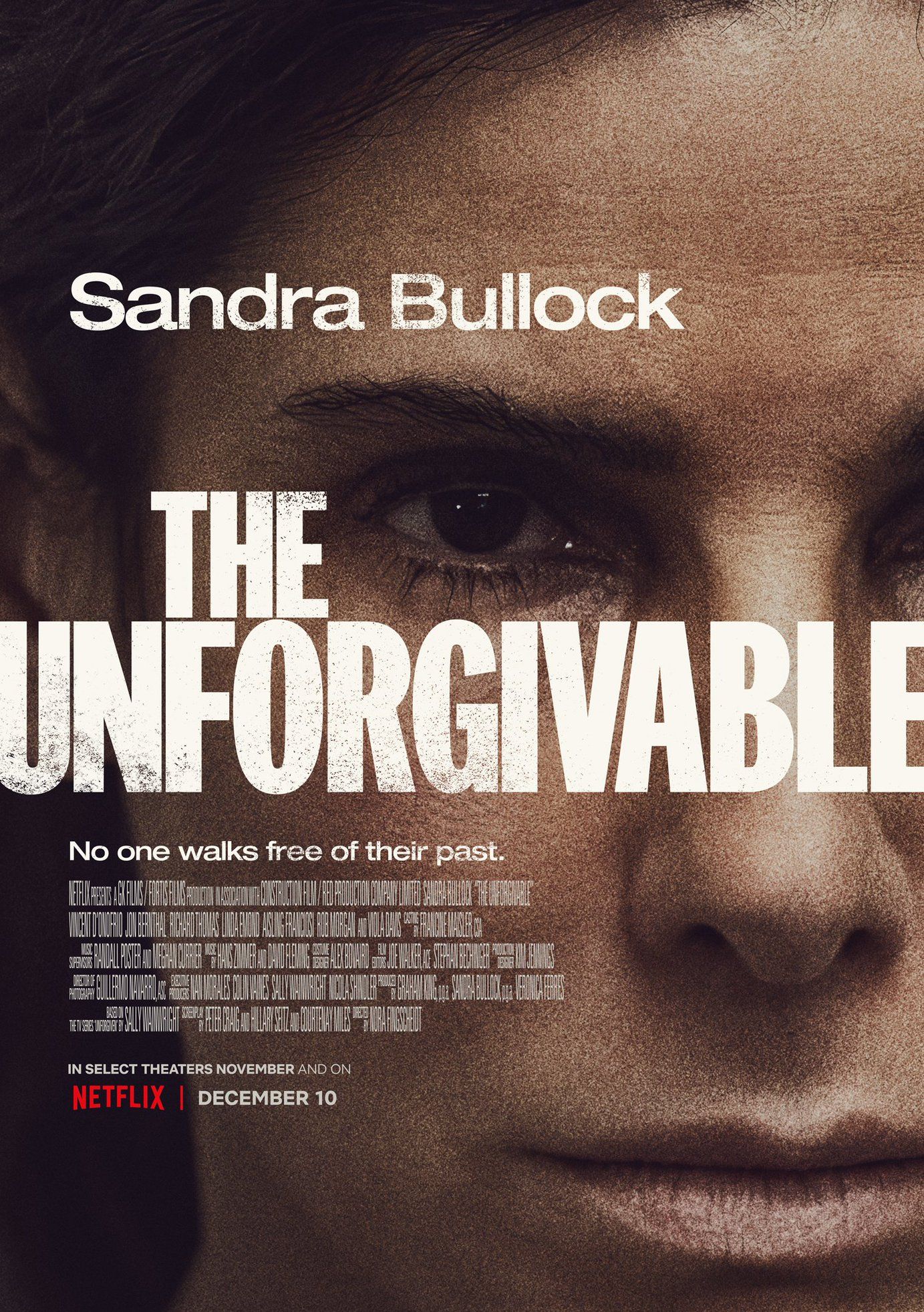 We do not have long to wait until The Unforgiveable makes its Netflix debut. The movie is set to hit the streaming service on Friday 10th December 2021. So just a few weeks until we get to see whether it lives up to its promise.

Where to watch The Unforgivable?

The film will be released in select theaters on November 24 followed by streaming exclusively on Netflix on December 10, 2021. However, paying for the content you like is always recommended. We would also request our readers to avoid streaming any content illegally.