It follows the story of an American filmmaking couple who go to an island where Ingmar Bergman was inspired. There, as the summer and their screenplays advance,  they slowly find the lines between reality and fiction start to blur against the island’s wild landscape.

Principal photography began on 9th August, 2018 on Faro, an island in Sweeden. The production was paused in September of the same year and resumed on 17th June, 2019.

Faro is a Baltic Sea Island just north of Gotland, Sweden. The islands are connected by two car ferries. Swedish filmmaker Ingmar Bergman lived and died on Faro and several of his films were also filmed there. The movie was filmed in several places around the island.

Faro Kyrka is the main church of Faro Island. Parts of the church were built in the 14th century, but much of the building dates from reconstructions in the 18th and 19th centuries. In the church cemetery is the grave of the legendary filmmaker and his wife. They were buried there together in 2007. 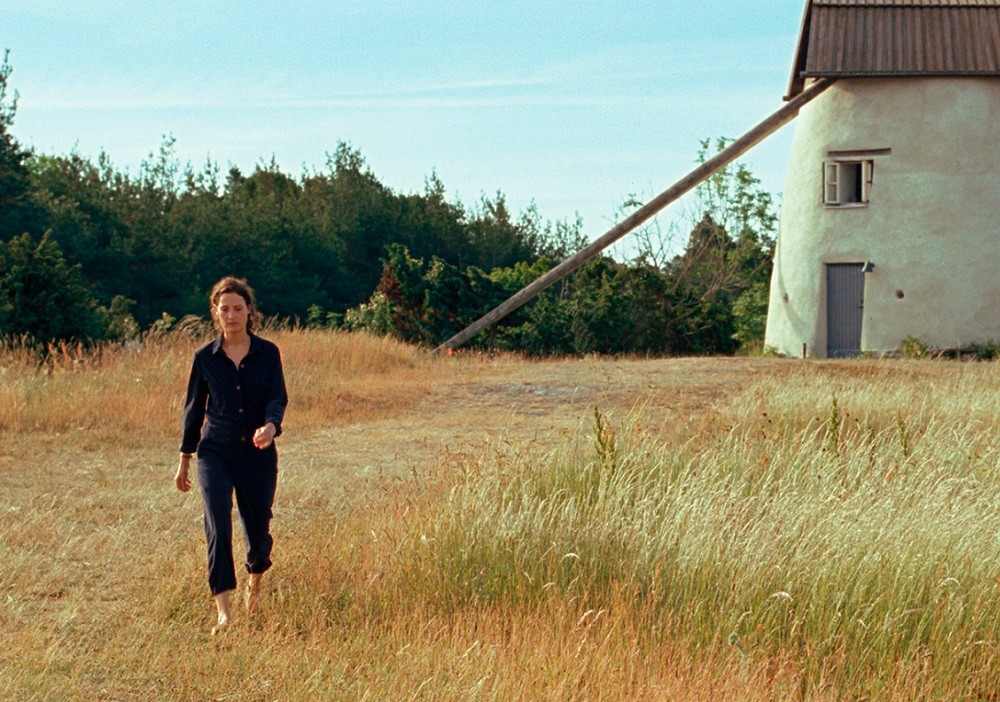 The Bergman Estate on Faro consists of four houses and a cinema. Ingmar Bergman’s house at Damba is a beautifully renovated farm property dating back to 1854, very close to the Baltic Sea. It overlooks the marshes at Damba track, a lake with exceptionally rich birdlife and a lovely landscape.

The barn at Damba was turned into Bergman’s private cinema, Biografen, where he cam to watch movies everyday. The main house consists of two large bedrooms, two living rooms, a kitchen, and two bathrooms.

You will also get a glimpse of the Langhammars Nature Reserve, the Faro harbor, and Langhammer’s Windmill in the movie.