Fandango spoke with director Daniel Cretton about the upcoming film and he believes that Abomination has received an upgrade, or perhaps we could call it an evolution through time. He added that he really likes the design they came up with for that character.

Cretton described him as enormous and menacing, yet he also having a cool appearance. He was not sure what he could say about Abomination. When the first trailer for Shang-Chi was released, observant viewers immediately noticed an old ‘friend’ who appeared to resurface: Tom Roth’s Abomination. The monolithic powerhouse has a denser appearance than when we last saw him, and filmmaker Daniel Cretton indicated that evolution could be the reason.

Characters and powers evolve all the time in the MCU, but we haven’t seen the big bad in almost a decade. In fact, when we last saw Abomination, Marvel was still being distributed by Universal Pictures before the House of Mouse got its mitts on what would become the highest-grossing film franchise in history: The MCU.

The new design is somewhat gnarly and rough around the edges. There are a few more bone structures visible right away, most notably across his upper chest along his shoulder, some bumps around his skull, and a few new plates along his arms. If you look closely, you can see some webbing between his now more pronounced spikes along his back, and although he is slouched, he may be taller than we last saw him. It’s a good look for him, and the director describes it as scary.

Shang-Chi might just be reintroducing the character and showing where he’s been the past 13 years before we see him play a bigger role in Disney+’s upcoming She-Hulk series, which will star Tim Roth’s Abomination. Whatever the reason for Abomination’s appearance at this time, it will be revealed in part when Shang-Chi and the Legend of the Ten Rings hits theatres on September 3rd. 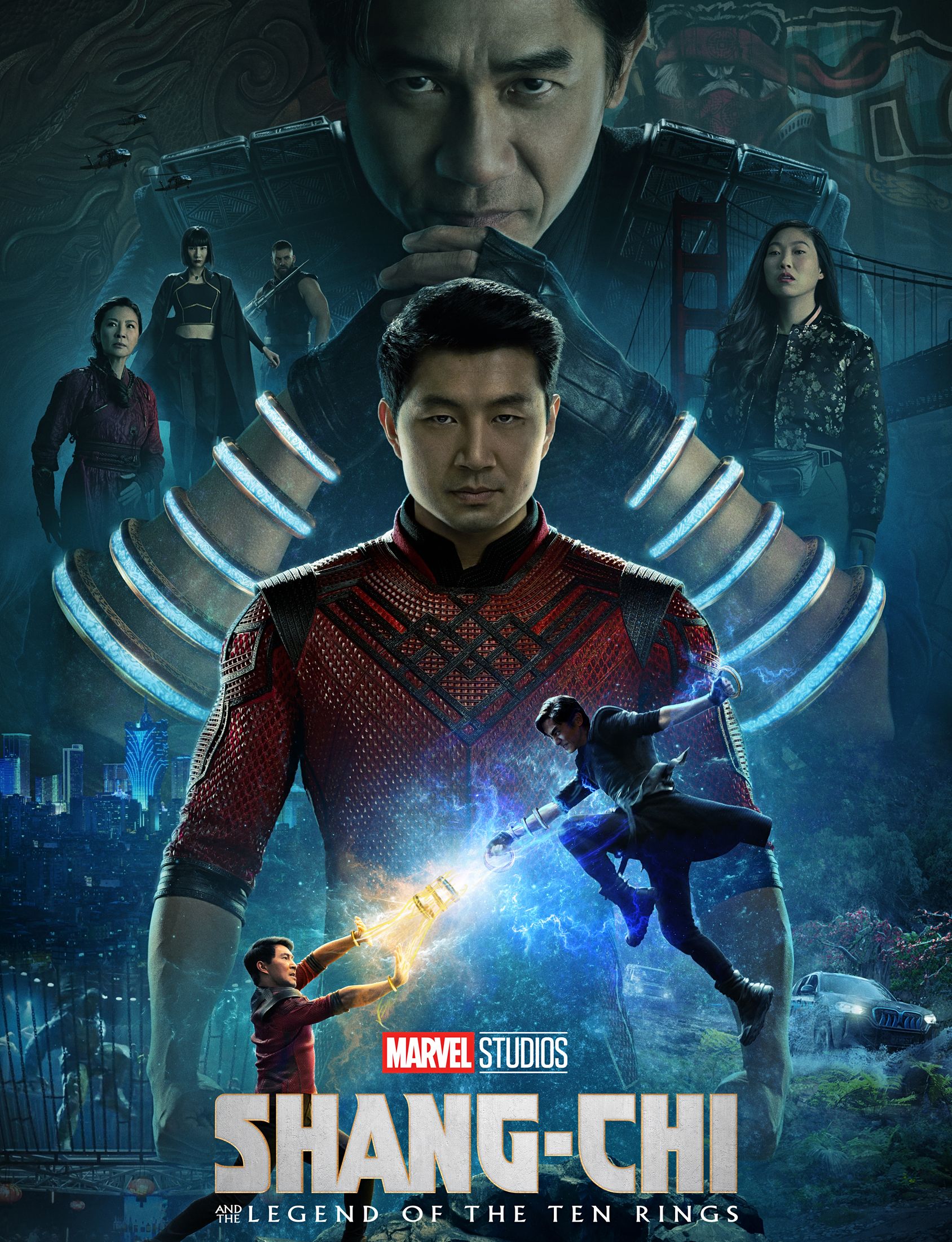