Candace Nicole Parker is a well-known, professional American basketball player who plays for the Chicago Sky of the Women’s National Basketball Association (WNBA). Candace was chosen by the Los Angeles Sparks as the first overall pick during the 2008 WNBA Draft. Parker is a talented player, who primarily plays the forward as well as the center positions. Candace even played for Xinjiang Tianshan deers from 2017 to 2018.

What is Candace Parker’s earlier life before becoming the All-star game starter? 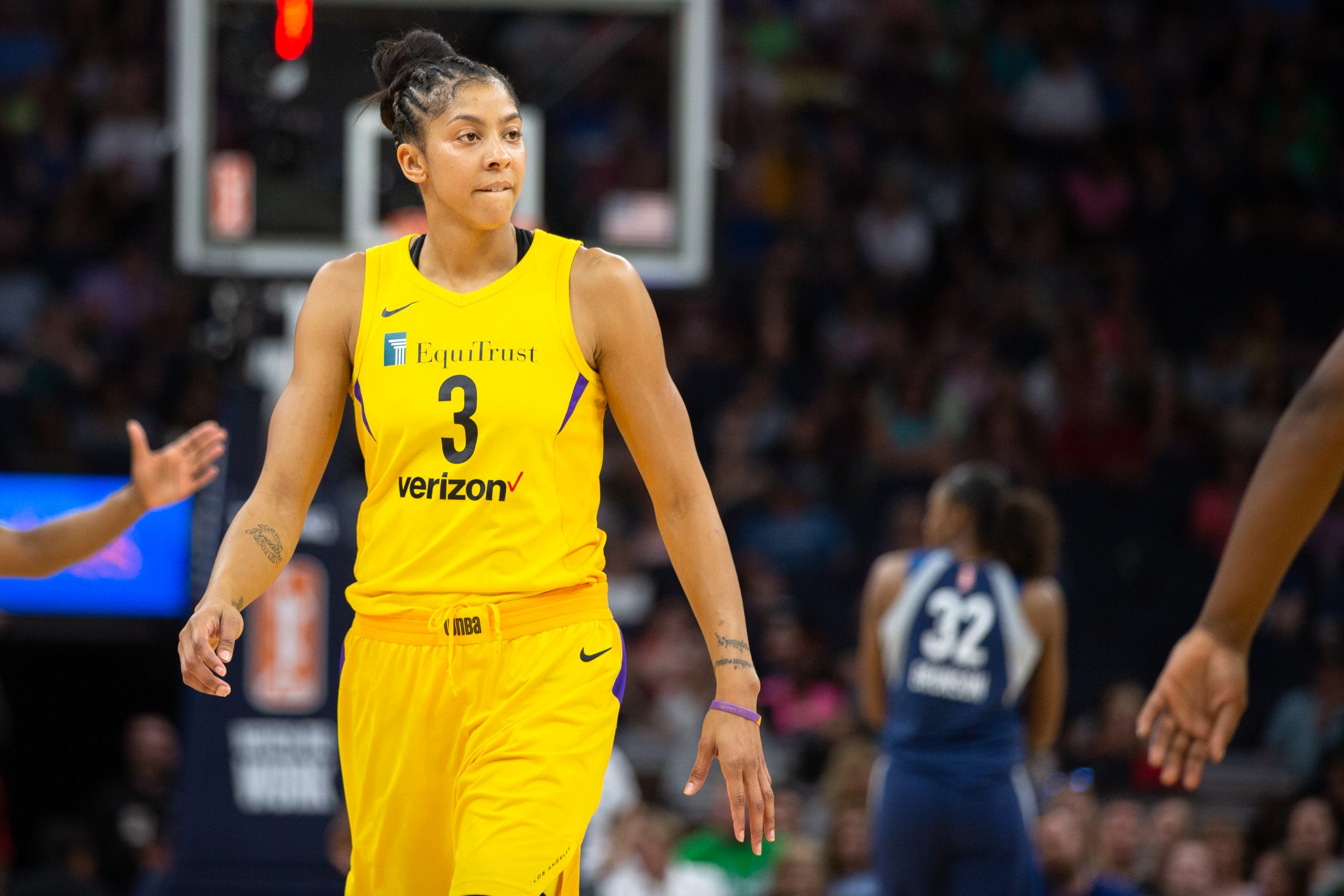 Candace was born in St. Louis, Missouri after which she and her family moved to Naperville, Illinois when she was 2 years old. Candace has two older brothers – Anthony Parker who is a former NBA basketball player and Marcus Parker, who is a doctor. From her young days, Parker grew up loving the Chicago Bulls that she was a Michael Jordan fan. Candace’s all-time favorite player is Ron Harper, whose picture she has hanging in her bedroom.

Just like her older brother Anthony, even Candace attended Naperville Central High School. Parker got engaged with Basketball because of her passion after which her high school basketball team reached Class AA state titles in the years 2003 and 2004. Candace is the only two-time award winner of the title USA Today High School Player of the Year and has earned the award in both the years 2003 and 2004.

Along with this, Parker even won the Naismith Prep Player of the Year Award as well as the Gatorade Female Basketball Player of the Year Award in the same years 2003 and 2004. December 27, 2001, should be recorded in Parker’s biography as it was that day when Parker dunked for the first time in a match as a 15-year-old sophomore at Naperville Central High School. According to sources, is often said that it’s the first slam dunk by a female athlete who hails from Illinois.

When Candace Parker entered college, she was a player for Tennessee and led the team to two consecutive national championships in the years 2007 as well as 2008, after which Parker was named the Final Four’s most outstanding player in both events, and was even a two-time consensus national player of the year. Candace was a redshirt freshman which stands for the first season of athletic participation, during which Parker became the first woman to dunk in an NCAA tournament game as well as the first woman to dunk twice in a college game. After these wins, Parker was selected in the WNBA Draft, after which she signed long-term endorsement deals with brands like Adidas and Gatorade.

What has Candace Parker accomplished during all these years? 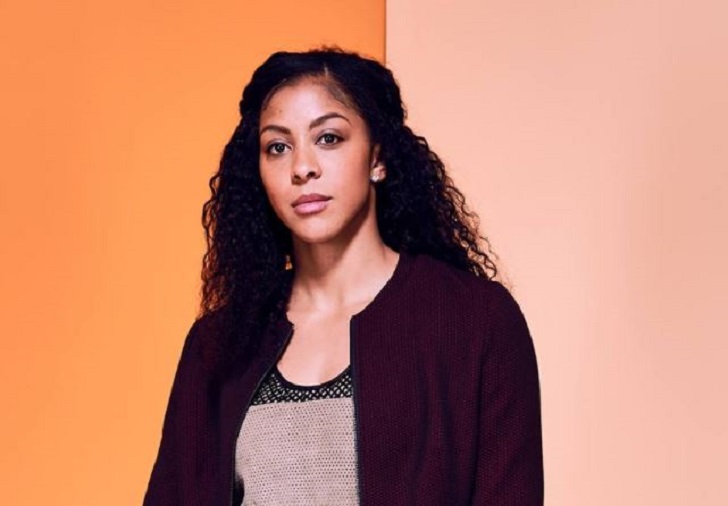 Along with this, Candace has been chosen to six All-WNBA teams as well as five All-Star teams, Parker was the first player to win the Rookie of the Year as well as the Most Valuable Player awards, both of which were in the same season. Since the year 2018, Candace Parker has been a correspondent as well as a commentator for Turner Sports, where she provides coverage for NBA games on TNT as well as NBA TV channels as well as for the NCAA Men’s Basketball Tournament. We should not forget to mention how in the early days of her success in May 2007, People magazine named Parker on its list of 100 World’s Most Beautiful People.

Who is the lucky individual married to Candace Parker? 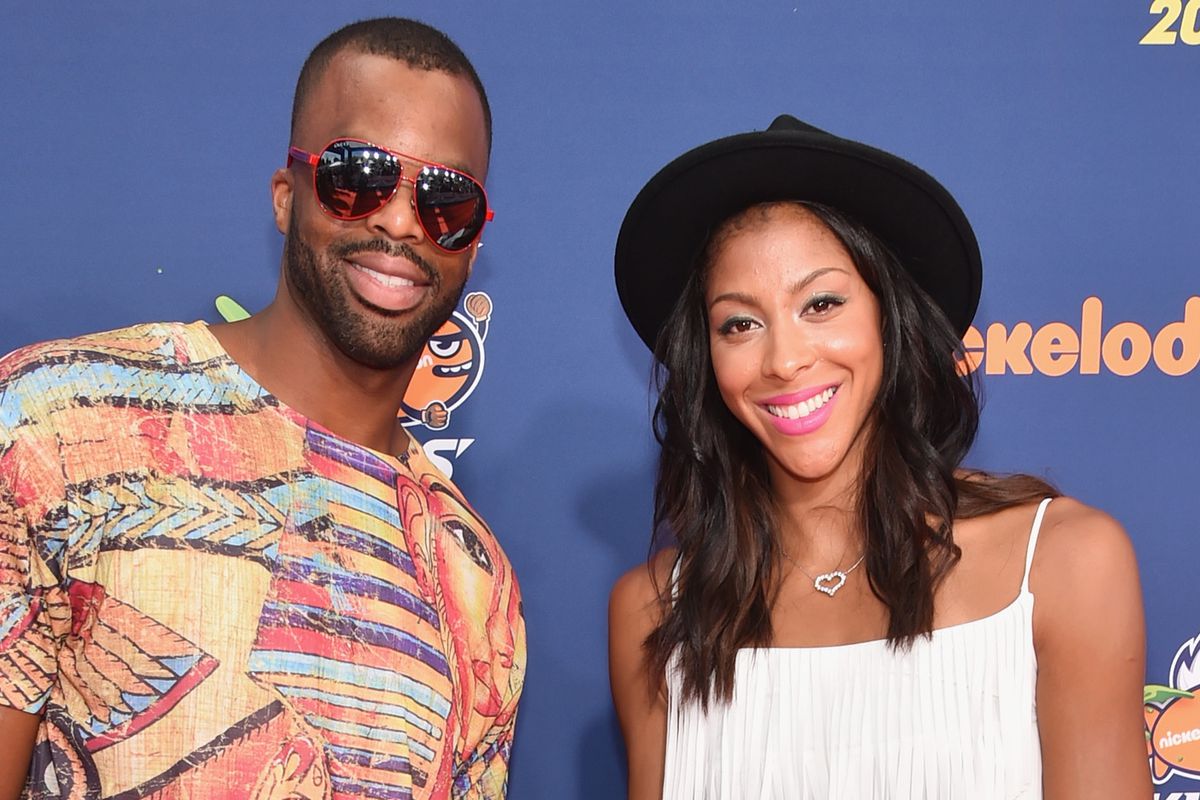 According to sources, around November 2008, Candace Parker got married to Shelden Williams, who played college basketball at Duke University as well as played in the National Basketball Association. Together, Candace and Shelden have a daughter named Lailaa Nicole Williams who was born on May 13, 2009. However, around November 2016, the couple announced their split after being together for eight years.

In October 2020, Candace Parker along with her daughter became part of the ownership group of Angel City FC which is a Los Angeles-based team set to start the match in the National Women’s Soccer League in the year 2022. In December 2021, Candace Parker made the announcement that she had married Anna Petrakova in the year 2019 and that they were expecting their first baby together who was born on February 11, 2022, a gorgeous son whom the couple named Airr Larry Petrakov Parker.