Everything We Know About – The Wolf Among Us 2

There is good news for all you guys who enjoyed playing the brutal detective noir game The Wolf Among Us: a sequel is currently being developed. It will be a blast playing this new game, according to the official trailer, which was released in February of this year. Between 2013 and 2014, Telltale Games produced and distributed the original game.

Based on the Fables comic book series by Bill Willingham, which managed to develop a cult following of its own, the game is set in the fictional New York City borough of Fabletown. So let us get started and see what The Wolf Among Us 2 has in store without further ado.

THE WOLF AMONG US 2: WHERE DOES IT STAND 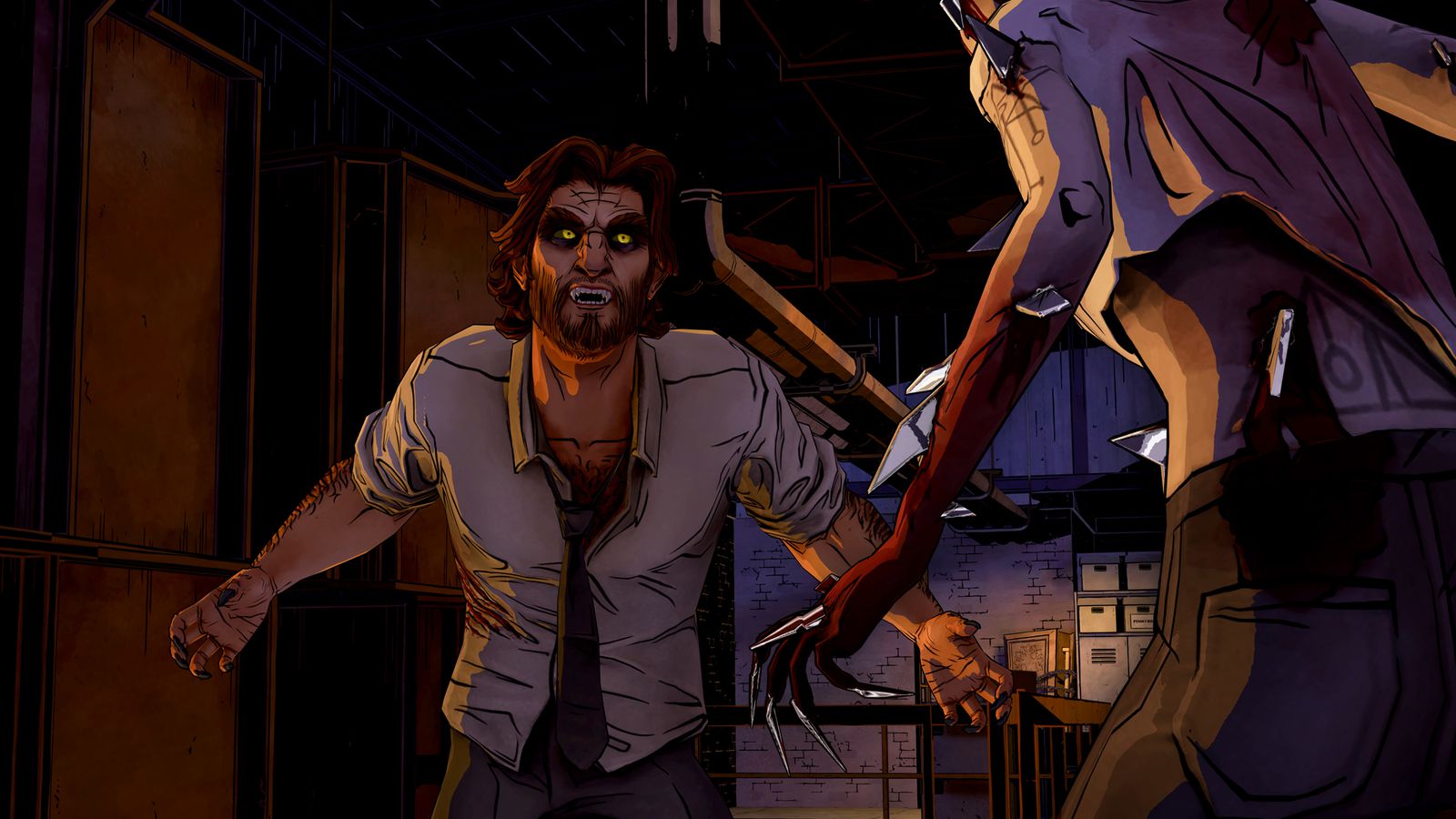 The sequel to the game has had a tumultuous journey so far. The original game’s success was a no-brainer for Telltale to work on a sequel. But the company went under in 2018, right after they had announced the sequel a year prior. It seemed as if there was no hope for the sequel, but in 2019, Telltale games were revived along with the sequel under new management.

Even though the sequel was revived, work on its development started afresh since the previous work was scrapped. It is starting over with a new Telltale-affiliated team that is using Unreal to further explore the world of Fables rather than the notoriously glitchy Telltale Tool engine.

Nick Herman has credits dating back to Telltale’s 2007 title Sam & Max: Season One served as co-director on the original Wolf Among Us and as a director on the fantastic but sadly underrated Tales from the Borderlands. The game is being co-designed by AdHoc Studio, which Nick Herman helped co-found and is made of virtually entirely of former Telltale workers. The episodic release schedule of the first season will be followed by The Wolf Among Us 2, which will also retain several aspects of the original game.

The player takes up the character of Bigby Wolf as he navigates through the city consumed with his exploits. Wolf is a werewolf who travels through a world of broken fairy tales while working as a private detective. Almost half a year after the first game’s conclusion, the plot of The Wolf Among Us 2 takes up as Bigby Wolf takes a departure from his old life without the Sheriff’s badge.

However, with the resurgence of new trouble, The Wolf Among Us 2 will take the player as Wolf on a wintertime journey split between two unique locales, the metropolis of New York and the covert borough of Fabletown within the city. In New York, he comes across a detective working on her own investigation.

Patrons of the previous game may expect to catch a glimpse of numerous returning characters, most notably Snow White, who, after the story of the last game, is now the deputy mayor of Fabletown, with Erin Yvette and Adam Harrington returning to their parts as Snow and Bigby, respectively. Along with a tonne of new characters, Bufkin, the winged monkey, is also coming back.

For those of you who haven’t played the first game yet, there is nothing to worry about since the game has an independent storyline. However, playing the prequel would enable the player to understand the characters better. Fans may probably anticipate seeing many of the same gameplay elements that characterized the series’ initial game, which had a stylized appearance like a graphic novel. Although no specifics regarding the gameplay have been released.

Telltale will finish creating each episode of The Wolf Among Us 2 before the first episode is published on PC and consoles in 2023, but a date hasn’t been finalized yet. The developer is anxious to prevent any possible problems that would lead to a delay in releasing the chapters to enable gamers to follow the plot and finish the season. 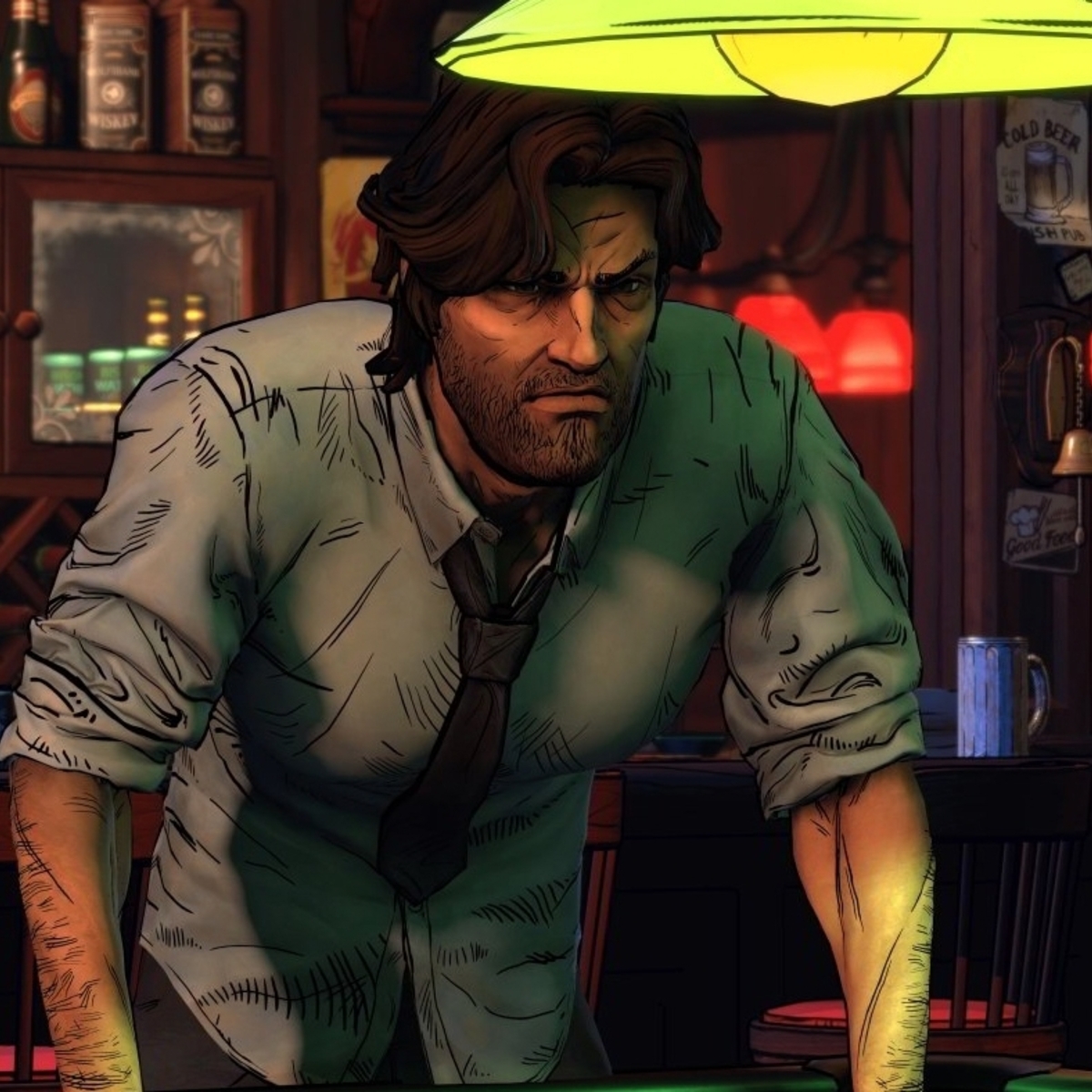 Fans of the game have waited a substantial amount of time to play the sequel to the Original. After watching the trailer it seems that it’s worth the wait after all. Even though the chances of the game ever seeing the light of day seemed bleak after the company shut its doors, it has managed to surprise everyone. But then again, the fans of this franchise still have to wait for a year to see what the game feels like to play and how it compares to the original. Till then, please subscribe to our channel for more exciting news about The Wolf Among Us 2 and many more games.