Mckenna Grace, Finn Wolfhard, and Paul Rudd starrer ‘Ghostbusters: Afterlife’ is set to hit theatres this June after its release date being pushed in 2020 due to the COVID-19 pandemic. The film is directed by Jason Reitman, who is carrying over father Ivan Reitman’s Ghostbusters legacy and giving it a new spin with a younger generation of actors taking the lead. The first few looks at the film show Wolfhard and Grace in the classic Ghostbusters jumpsuit, hinting at them perhaps, taking over the family business.

A fresh take on the same plot

Reitman has said in interviews that this new film is going to be truer to the horror genre than comedy and give fans a good scare. It will revolve around the story of a single mother and her two children living in Summerville, Oklahoma. Teaming up with their grandfather’s friends as Murray, Arkroyd, and Hudson make a comeback, the group will investigate paranormal occurrences taking place in their neighbourhood. The original team was seen together in the 1989 Ivan Reitman film ‘Ghostbusters 2’, where the men go on a rogue ghost-catching mission. 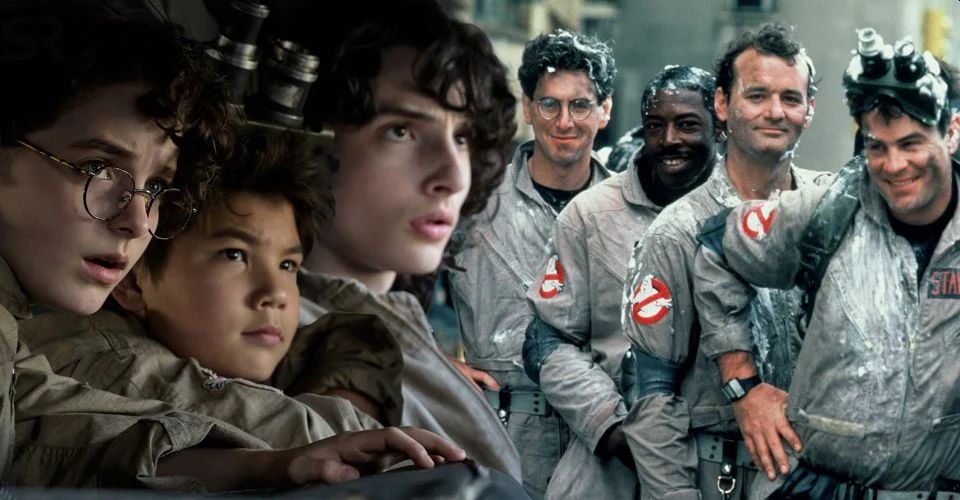 Will it live up to its predecessors?

With many films coming to the big screen this year that were to be released in 2020, ‘Ghostbusters: Afterlife’ is most certainly something the fans will be looking forward to simply based on its legacy, but the film must not only do justice to its prequels, but also make quite an impression this year with almost double the amount of releases.