Jurassic World Aftermath: Part 2 adds to the suspense of the first game by requiring players to enter a secret vault deep beneath the Isla Nublar facility to find the truth. Unless you get eaten by a T-Rex or a Velociraptor, that is. It also features new puzzles, locations and encounters with dinosaurs.

Dr. Ian Malcolm and Dr. Henry Wu are voiced by Jeff Goldblum and BD Wong, respectively, and park geneticist Dr. Mia Everett is played by Laura Bailey. Part 1 is only accessible through the Oculus Store on the Oculus Quest platform. 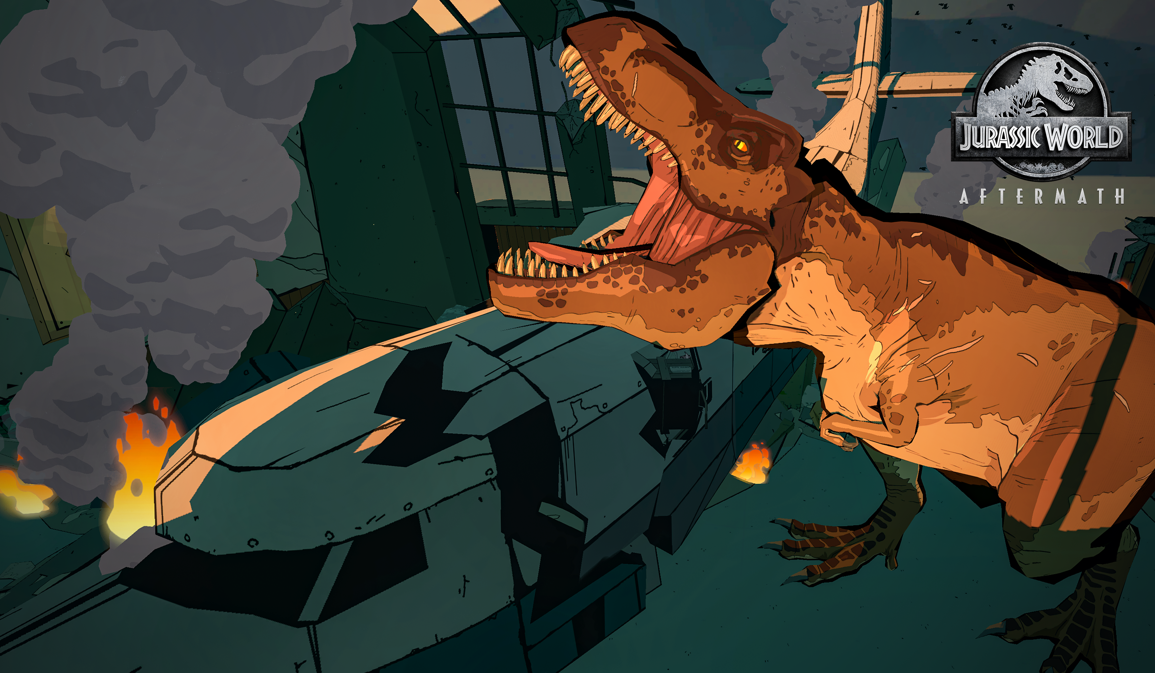 Jurassic World Aftermath is a stealth game for the Oculus Quest and Oculus Quest 2 that will be released in 2020. It’s based on the Jurassic Park movie series. Oculus Studios published Coatsink Software’s game. It is set two years after the events of Jurassic World (2015) on the island of Isla Nublar. While passing through a facility on the island, the player is pursued by velociraptors for much of the game.

In Jurassic World Aftermath 2, it has been two years since Jurassic World was destroyed. The goal is to salvage significant research materials from a decommissioned research site. Your only chance of escaping is to obtain the classified information before the Velociraptors catch up with you.You’ve just landed on Isla Nublar, and Velociraptors are following you around. The best way to stay safe is to think swiftly and move quickly.

Jurassic World Aftermath is a thrilling VR survival game featuring fierce Velociraptors. The intensity and excitement are heightened by vibrant cell-shaded images. As a result, a fully immersive Jurassic World experience has been created specifically for virtual reality.