If you are interested in America making positive strides towards exemplary transformation, we should not forget to mention Kyrsten Lea Sinema who is a bold, smart no-nonsense American politician as well as a social worker who is currently serving as the senior United States senator from Arizona from January 2019. 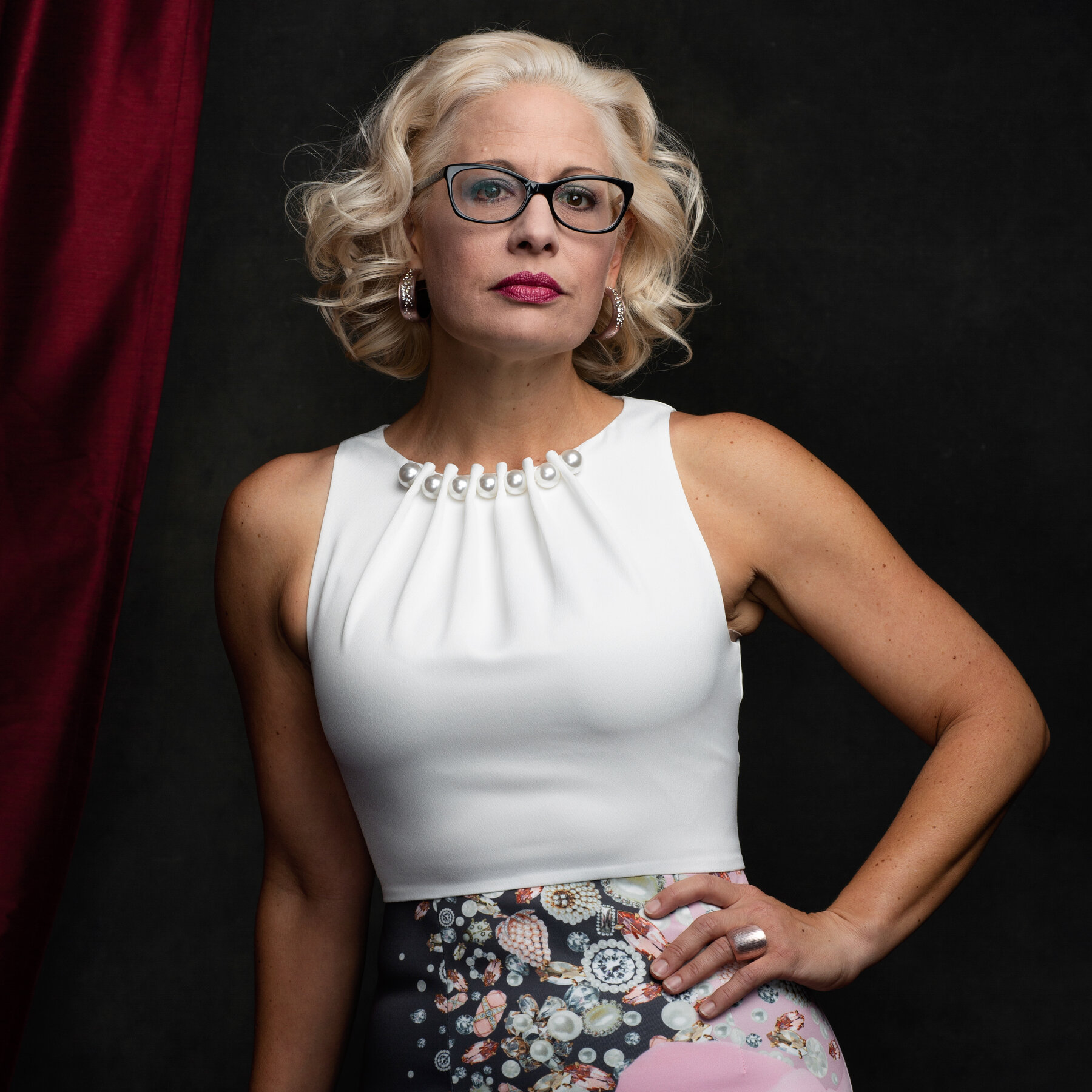 Krysten Sinema was born in the year 1976 on July 12 in Tucson, Arizona, USA to mother Marilyn and father Dan Sinema and one older sibling and another younger sibling. During her younger days, Krysten had to move to DeFuniak Springs, Florida with her mother and siblings after her parents got a divorce. Sinema completed her graduation as valedictorian from Walton High School in DeFuniak Springs when she was 16 years old and went forward to pursue her B.A. from Brigham Young University (BYU) in the year 1995 when Krysten was 18 years old.

Let us explore how Krysten started this whole new journey into the political sphere? 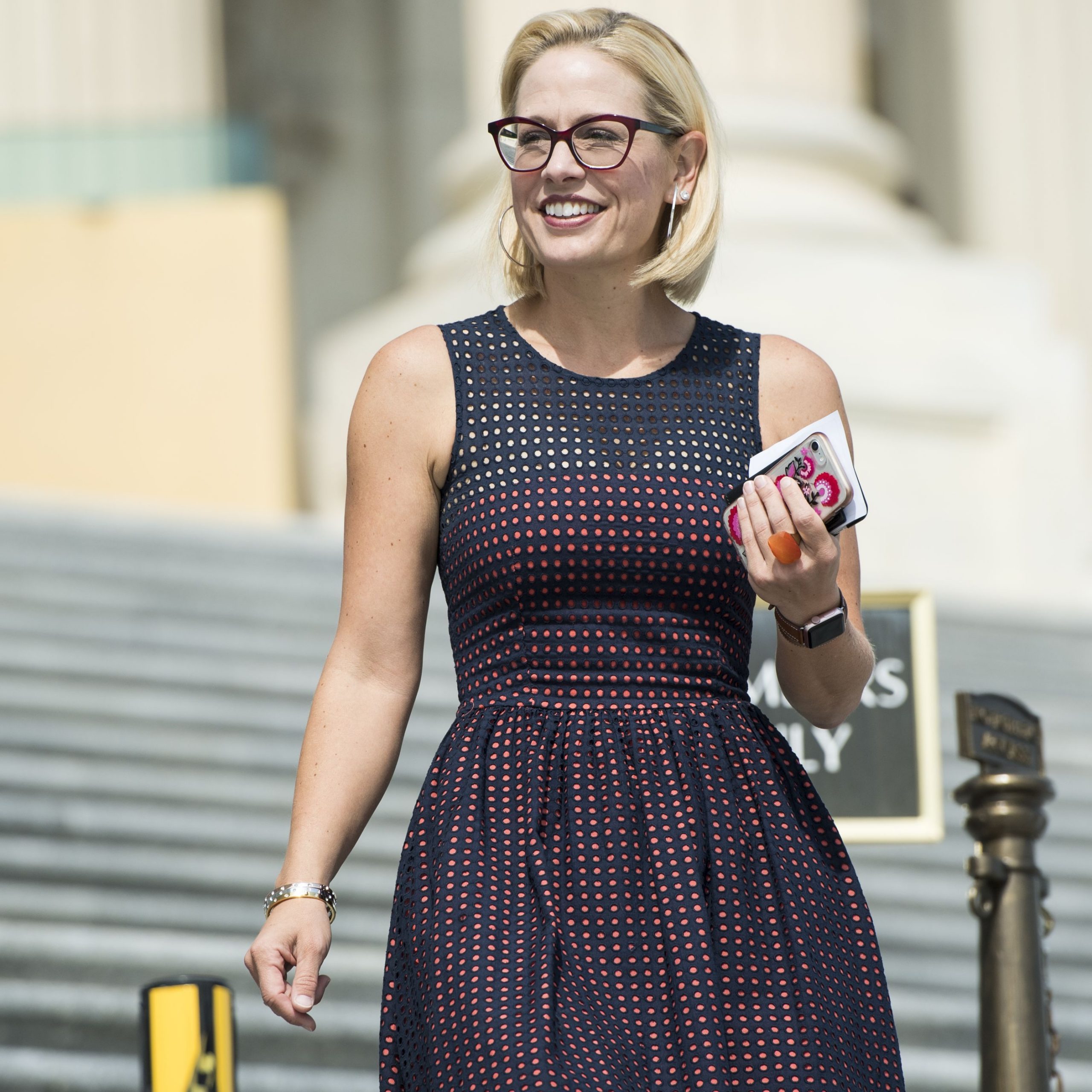 Kysten Sinema started her political career in the Arizona Green Party after which she called herself ‘Prada Socialist’ when she joined the Arizona Democractic Party in the year 2004. When She was working for Green Party, Krysten was its local voice and worked to annul the death penalty and was also organizing anitwar protests. By the time Iraq War had commenced, Krysten in total had coordinated 15 antiwar rallies.

Sinema rose to distinction for her progressive advocacy, supporting important causes such as LGBT rights as well as for opposing the war on terror. When Krysten, eventually left the Green Party to join the Arizona Democratic Party, Sinema was elected to a seat in the US House of Representatives in the year 2012.

As anointed by Elle magazine, Krysten’s first comment as an elected official came when one of the Republican colleague’s speech insulted LGBT community and she very vehemently replied that they’re simply people just like rest of the people who want and deserve respect and when the reporters caught her on the comment Sinema openly declared herself of bisexual orientation. After this, Krysten became the first openly bisexual and second openly LGBT woman who was voted to the House of Representatives in the year 2012 as well as to the Senate in the year 2018.

What are Krysten Sinema’s other accomplishment after stepping into politics? 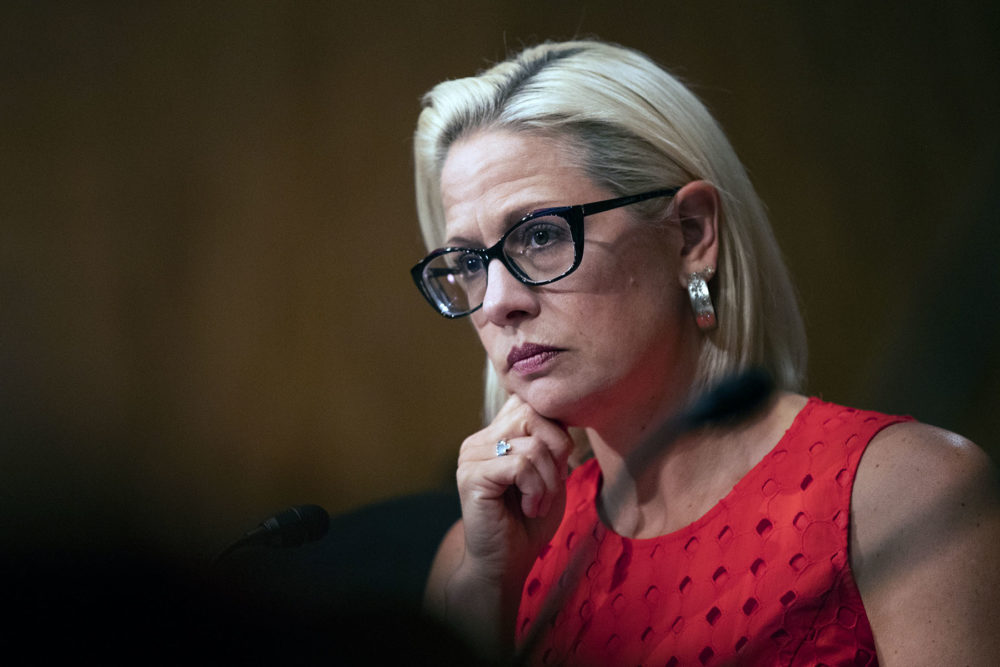 Krysten Sinema is regarded as a moderate Democrat and was even identified as the 47th most conservative member of the Senate in the year 2019 analysis which took place by the nonpartisan organization called GovTrack.us. Krysten from time to time has taken stand on important issues which have been ignored by some of the so-called modern politician. Krysten has taken stand and supported abortion rights and has stated a woman has a right to choose an abortion. Krysten, on March 2019 voted to remove US Armed Forces from the hostilities in the Republic of Yemen which were not authorised by Congress.

Along with this, Krysten was one of the 20 senators to sponsor the Employment Participation in Repayment Act which enabled employers to contribute up to certain amount to their employee’s student loans. Krysten is also an advocate for Environment and on February 2019, Krysten Sinema voted in with the rest of Senate for the Natural Resources Management Act that provides for management of natural resources of the US.

Krysten herself being a part of LGBT and has always strived to advance her communities rights and issues from the very beginning. In teh year 2006, Krysten was among the leading opponents when the amendment was proposed in Arizona state constitution which would ban same-sex marriage and civil unions. Sinema is a big supporter as well as an advocate for same-sex marriage, domestic partnership recognition, and including gender identity to anti-discrimination laws. 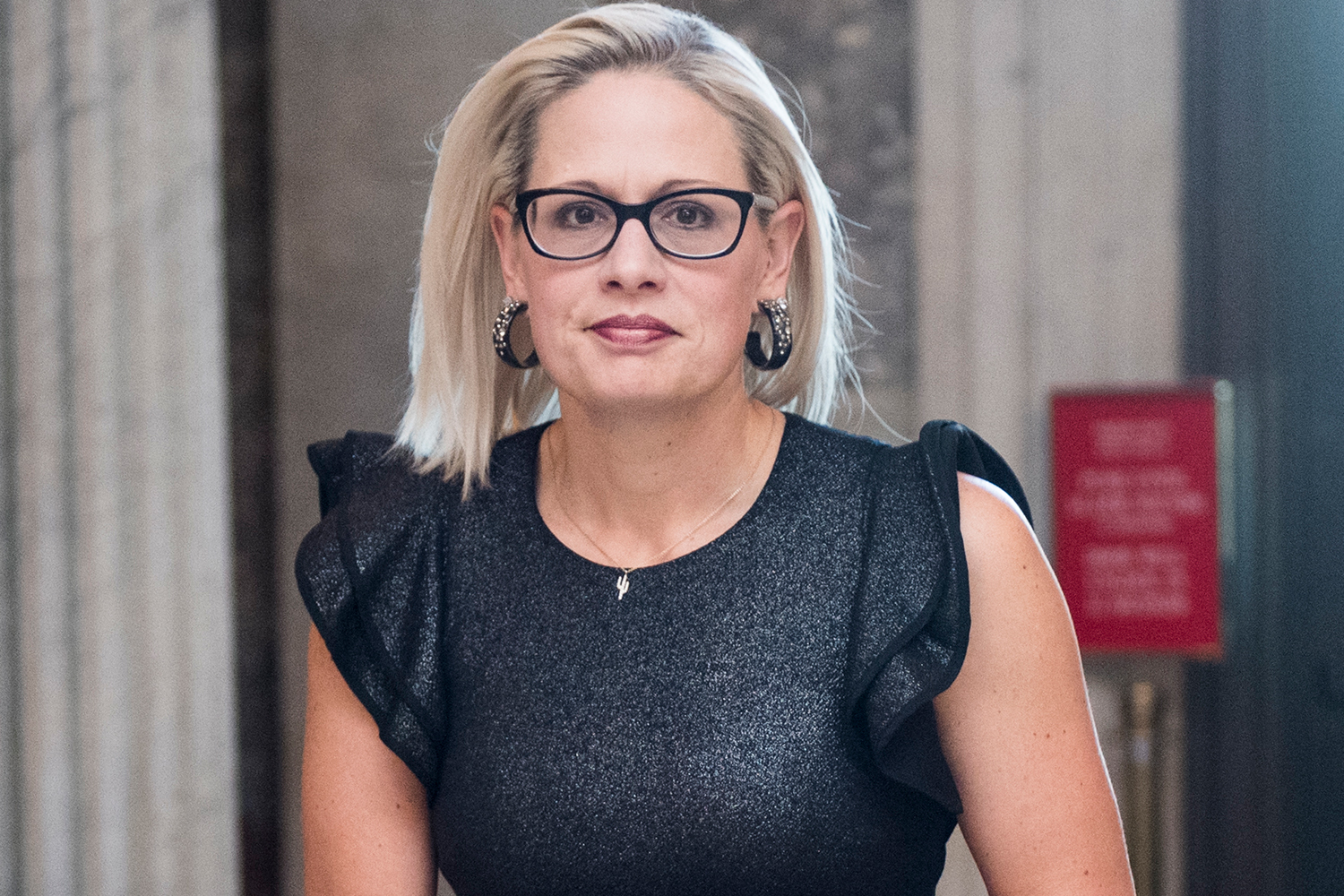 Krysten Sinema is an amateur athlete and has very often participated to complete numerous marathons. In the year 2019, Sinema participated in a marathon in 3:28:17, which is actually considered fast enough for her age group in order to qualify for the Boston marathon.

And Prior to participating in the Boston-qualifying race, Sinema actually ran a three-mile race in 20:42, establishing a record for women in Congress. Unfortunately, in the year 2021, Krysten broke her right foot when she was running a marathon, which required her to assistance of a hands-free crutch. Around November 17, 2013, Sinema recalled completed an Ironman Triathlon. Krysten Sinema is the second active member of Congress, and comes after Senator Jeff Merkley, who has finished a long-distance triathlon, as well as the first to complete an Ironman-branded race.

Around December 25, 2013, Sinema even mentioned that she has climbed to the summit of Mount Kilimanjaro.