New Trailer For Mortal Kombat Legends: Battle Of The Realms Is Finally Here!

The first trailer for Mortal Kombat Legends: Battle of the Realms, which will be released later this summer, has been revealed by Warner Bros.

Last year’s Mortal Kombat Legends: Scorpion’s Revenge brought the R-rated goods from the iconic video game series to life before the live-action reboot, and this is likely to follow in its footsteps. Now, we have a gory sequel with Johnny Cage, Sonya Blade, and others returning to save the universe. 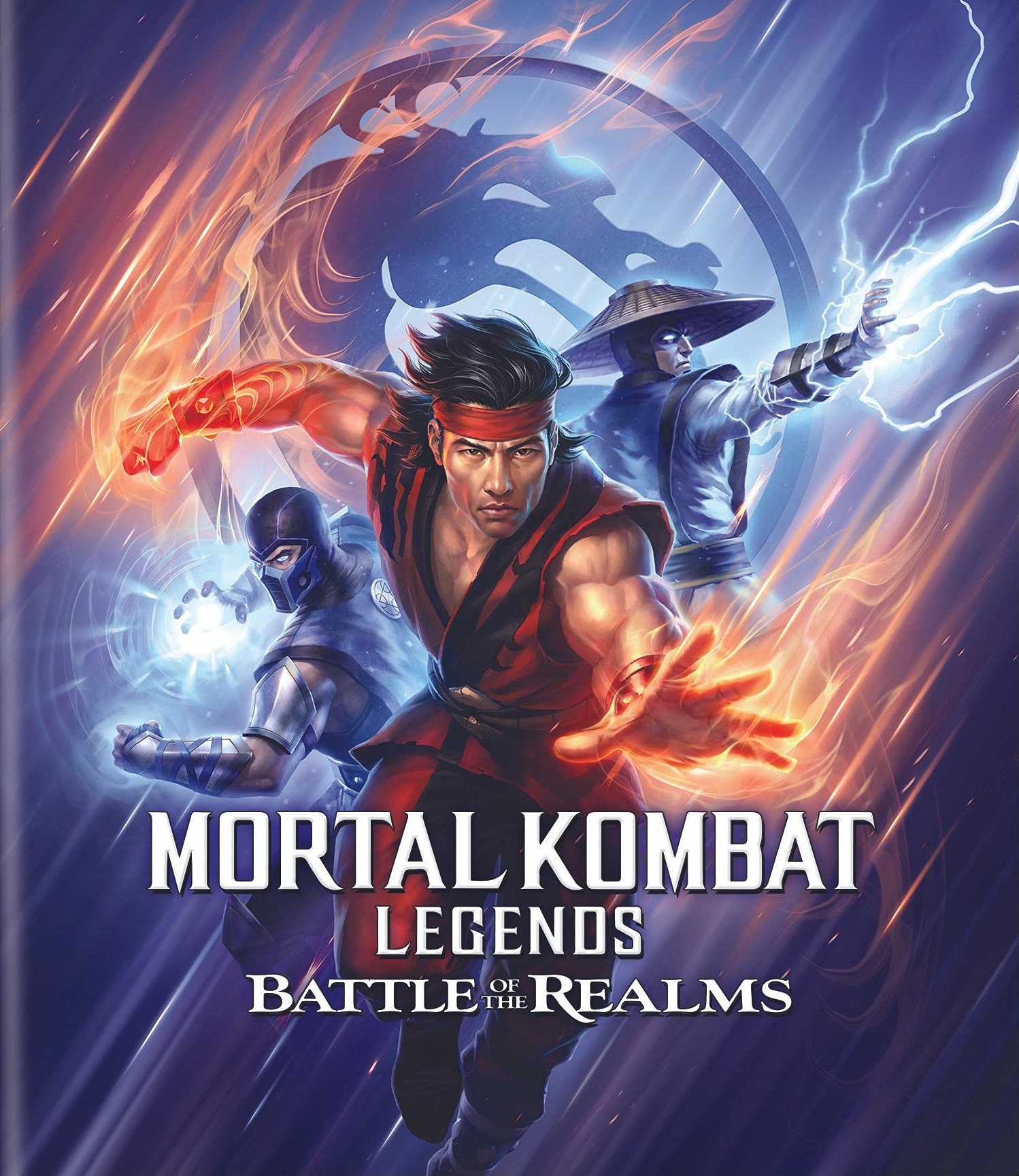 RELATED: New Ghostbusters: Afterlife Trailer Brings Up All The Nostalgia

The Mortal Kombat trailer wastes no time in getting right to the action and we get straight down to business. In an attempt to put an end to the ongoing war, Shao Kahn and Raiden meet face to face. One last Mortal Kombat with the highest stakes ever. Following that, we move on to a sequence of action shots. After that, another fight and more bloodshed. All of the franchise’s staples are present and accounted for including their catchphrases.

Returning director Ethan Spaulding is in charge of the sequel, which is based on a script by Jeremy Adams. It’s based on Ed Boon and John Tobias’ popular video game series of the same name. Producers Rick Morales and Jim Krieg are on board, with executive producer Sam Register. Boon is a creative consultant for the company.Joel McHale and Jennifer Carpenter reprise their roles as Johnny Cage and Sonya Blade, respectively, in Mortal Kombat.

Mortal Kombat Legends: Battle of the Realms begins up right where the last film left off. Our heroes are being attacked by Shao Kahn’s forces, forcing Raiden and his warriors to agree to engage in a last Mortal Kombat match that will decide the fate of the realms. To defend Earthrealm, Earth’s heroes must travel to Outworld. Meanwhile, Scorpion must track down the ancient Kamidogu before it is used to resurrect the One Being, which would be the end of the universe as we know it.

On August 31, Mortal Kombat Legends: Battle of the Realms will be released. Make sure to have a look at the new trailer.